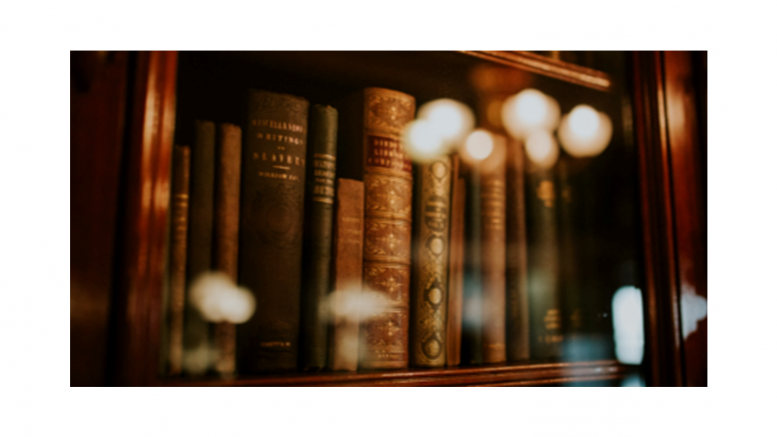 I must confess, I judge a book by its cover. I always hoped that the quote ‘never judge a book by its cover’ was not literal and is talking about people and not books 😊. Therefore, when I saw this lovely, thick, blue book with the exceptionally beautiful Nicola Pagett on the cover standing among my mom’s silverfish-ridden collection, I dusted it, slammed on all the silver bugs and quietly sneaked it into my bag. Later in the night, when everyone was asleep, I took out the book, like a stolen treasure or rather like a forbidden fruit and started to read until the wee hours of the morning. It took me months, this clandestine date with Anna Karenina until I finished the whole book without anyone at home knowing about it. 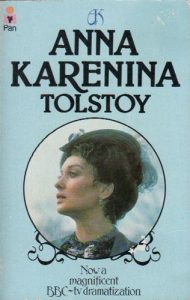 Yes, the first time I read Anna Karenina, I was considered too young for a book of that nature, I was 11. Perhaps for a good reason! The book was challenging to read. Not only was it tough to steal and read in hiding, it was set in Russia (all of Leo’s books are). The words and nuances of the language and culture were difficult to comprehend at once (there were no references like how we can easily get in google these days). The book was written over 120 years ago and the characters had names long enough to be a small poem. By the third chapter, I would forget who Stepan Arkadyich Oblonsky was, for instance. (Which is why when I tried Kindle the first time, I fell in love with this feature, just with a long press in a name I could find the various instances the name occurred). With my young mind, I found in the book, the story of a tumultuous love affair, a love triangle and the suffering of a naive vulnerable girl in the hands of an older, more sure and charismatic woman.

Twenty years later, I downloaded a free Kindle version of Anna Karenina, part of my collection for in-flight reading. With a much more mature, experienced outlook, to my surprise, the book was nothing like how I remembered. Instead, I read a witty, almost sarcastic account of life during the Russian Imperialism, the pseudo-ness of the Bourgeoisie society, the coming together of country and city people, their differences with a background of a love triangle. The best seller of my childhood actually turned out to be literature material.

I call Leo Tolstoy’s Anna Karenina a true classic. Each time you read it, you perceive the story differently and oddly satisfying each time. Over the years I have picked up many a classics, old and contemporary, The Idiot to My Name is Red, How to make friends and influence people to Seven habits of highly effective people and have read them more than once, to be able to recognise their true value. 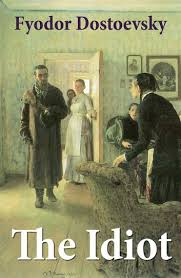 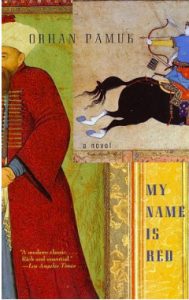 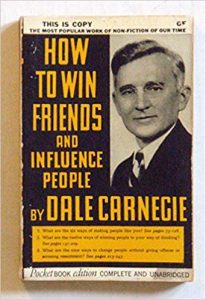 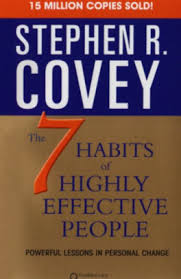 Sometimes it saddens me to know that the prominence of classics have died down, but a  classic is a good record of a point in time, a cultural eye-opener which makes that all the more relevant in the era of globalisation where the world is becoming smaller and has a need to be more inclusive. If you are going to pick up one, here’s how to identify a classic:

They are age and culture-agnostic

I was deemed too young to read some of the books when I did, like Anna Karenina. At 11, it seemed like a tumultuous love story but if I hadn’t read it then, I wouldn’t be able to experience the ‘classic’ element of the book and compare it to my study of the literature later. Classics, like the Little Black Dress, goes with any age. I love books by authors from all cultures, it gives me a peek into a world I wouldn’t know of otherwise. However, classics are those that, no matter where it is based on and which culture, it still connects to you.

First time I read My Name is Red by Orhan Pamuk, it made me wonder for a while what it would be like to read the book in its original language, Turkish, and then understanding the lives of the ‘miniature artists’. I had a similar want of being able to understand Japanese to read ‘The Devotion Of Suspect X’ by Keigo Higashino. At the end of these books, that desire ceases to exist. The books are so beautiful, opens doors to a different culture and therefore narrative and they become language-agnostic, of course you need them in the language you know and I am referring to the ones printed in English.

They get made into TV series, movies and what have you!

I believe that a classic must be made known to everyone. When I see a dubbed movie, although they look odd and frankly, quite bad, I think it’s a nice way to reach to the masses, especially when the movie is a classic. Similarly with books, even though I could never watch some movies that started out as books, there are a lot of non-readers and, films, TV series, theatre is a good way to reach out. I have noticed that classic books have a way to come out in multi-media versions and sometimes gamified too!

My idea of a classic goes well with what the Italian writer Italo Calvino said: A classic is a book that has never finished what it has to say.

I wish sometimes I could read it in Italian, but the translation is pretty good!

In Conversation with Ruby Sinha

Is Insta-visibility marketing the new way forward for a brand?