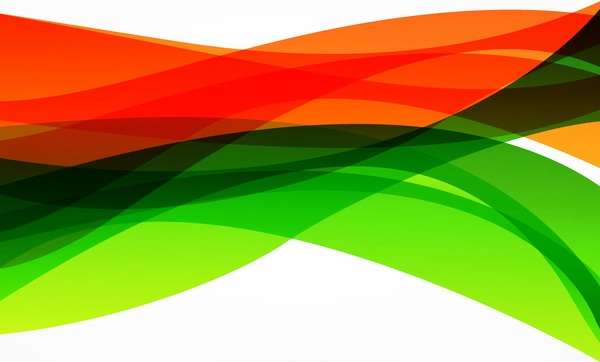 We have learnt, right from our school days, that the Republic Day marks important moments in Indian history. Recalling the first Republic Day of India and the speech by Dr Rajendra Prasad, which seems very relevant today too; “We must re-dedicate ourselves on this day to the peaceful but sure realisation of the dream that had inspired the Father of our Nation and the other captains and soldiers of our freedom struggle, the dream of establishing a classless, co-operative, free and happy society.”

Taking an international flavor this year, the Burj Khalifa was lit up in the colors of the Indian flag on January 25 and 26, saluting the Indian Republic Day.

After demonetisation struck, we may have got a big jolt. And, now I suppose it’s the right to question: What does it mean to be a good Indian? Being a good Indian entails a lot of responsibility. It is about living, enjoying the role and getting totally engaged in it. Maybe the phrase “being Indian” is evolving.

Another important landmark is just round the corner – the Budget. If you ask me, the countdown to the Union Budget 2017 began when the Supreme Court refused to reschedule the date, considering the upcoming assembly elections. This time the budget will be announced one-month earlier, instead of the traditional practice of the last day of February. Expectations run high and a positive momentum seems to be bubbling in the market. Investors are expecting a positive announcement from the Finance Minister Arun Jaitley that may perhaps give a boost to an economy hit by demonitisation. Gains are foreseen, partly because things are stablising globally and investors are seeing the Trump win as a positive sign for the Indian market!

Another point to note is that Rail Bhavan misses the normal “budget buzz”, that is a prelude to D-Day. Traditionally, the presentation of the railway budget was one of the most significant annual milestones. Not only the MPs, but an entire nation forward to the occasion. And, we remember the discussion on rail budget in Parliament sometimes used to be more engaging than even the general Budget.

But, this annual ritual is cast aside now. It seems this colonial legacy will be bypassed this time, as it will be a part of Finance Minister Arun Jaitley’s speech. So, when he switches on at 11am in the Lok Sabha on February 1 to present the Modi government’s third general Budget, it will be a ‘first’’, since the rail budget was merged with it. This year things are different.

Old is still gold here, it seems. It touches a chord in people. A point we noted when the Indian music maestro and Academy Award-winner A R Rahman mesmerised audiences yet again, with a new version of his 1994 hit song “Urvasi Urvasi.” The reinvented track was unveiled by MTV India on its Facebook page to lead in the new season of “Unplugged”. It’s no surprise the video has gone viral, hitting more than 1.5 million views in less than a day.

Talking of old ways, getting brushed up, Science City, at Ahmedabad now has a ‘Nobel Path’.  The pathway at Ahmedabad Science City that led to the Nobel Prize travelling exhibition – “Ideas Changing the World” (inaugurated by PM Narendra Modi as a part of the “Nobel Prize Series India 2017”),  is now called the “Nobel Path”. A  Nobel “imprint”, as it were, displays the hand impressions of PM Modi, along with the nine Nobel Laureates who participated.

Finally, it was nice to note a special initiative directed at the fair sex.  In fact, it was a first of its kind, when Air India announced that it would reserve six seats for women on domestic flights starting January 18. This is the first time such a gender-specific reservation is implemented by an airline world-wide. A real tribute to the female fraternity!

Be the first to comment on "Feel patriotic … be Indian!"

Building a successful communication campaign and parenting – similar challenges to learn from!