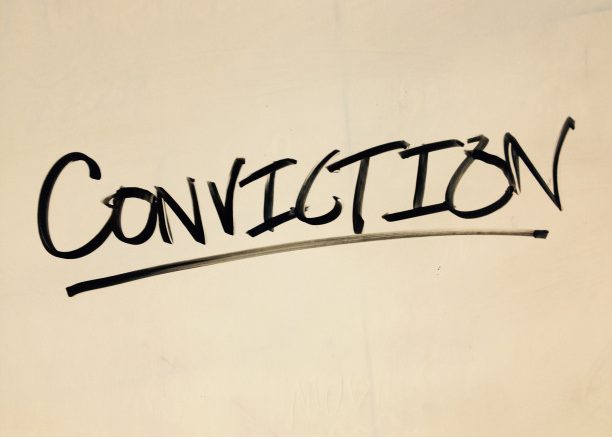 It was time for a major global campaign for my client, the MNC Bank, to be presented to the client’s global team at an offsite in Goa in three weeks.

Brief in hand, we had an internal meeting with the creative team.

I took them to the client and presented them.

He shook his head, and said, ‘Not happening’.

I returned to the firm and met the creative folks.

Work began afresh.  Another set of creatives. Another client presentation. Another rejection.

Time was ticking by. Only a week left for the offsite.

An internal review happened with all the super bosses present.

They shortlisted one creative approach and asked the creative team to work on another approach in the next 2 days.

This was done, but the client rejected it again.

He was a little miffed by now, ‘Why are you not following the brief? Or looking at the research? This is a global campaign, so listen to what we are saying. We leave for Goa in two days. Do what you want. I will not be approving these campaigns. It’s your funeral.’

Crestfallen, I returned to the firm, and met the creative team. They were adamant. No more options.

I went home with the research document shared by the client and read through the night.

Next day, I went to office very unhappy with the attitude of our team. Since I was flying to Goa the morning after, I told my folks that I may spend the night at the firm.

I sat at my workstation for a long time and thought about the ads.

It was almost 5pm, but I requested a Sr Visualiser on my team to stay back, with the promise of a bottle of rum. He agreed☺.

After everyone had left office, both of us discussed what I had written. He started sketching. This continued till almost 9pm, which is when the Eureka moment arrived!

Both of us were excited.

He finished 5 ads for the campaign by 4 am.

I rushed to the airport, took my flight and landed up at the Fort Aguada, the venue for the offsite.

Fast forward to 2pm the next day. 53 bankers. And me representing the firm.

I started with the campaign recommended by the firm and was met with polite nods.

Then I presented what I had created overnight.

I swear I could see my client’s jaw drop.

Presentations over, the client and me, moved to another room.

‘That was a great campaign’, he said. ‘Why did you not present this to me?’

I kept silent knowing that I was in trouble with my firm.

Protocol demanded that all work is approved by senior Directors, before presenting to the client.

I had done none of this.

The next two days were a blur. Still in Goa but with time to think of the repercussions.

I reflected on the past few months at the firm.

And decided that I would quit, instead of getting into messy situations.

Back at work, I went to see my boss. He asked, ‘Campaign approved?’

‘Yes’, I said, and paused. ‘But not the one the firm was recommending’, I added.

I then showed him my campaign.

Before he could say anything, I said, ‘Chief, I have had time to reflect for a few days, and I am quitting. Here is my resignation letter. I am done.’

Super Boss was naturally also met. I showed him the approved campaign and handed over my resignation letter.

But the story does not end here.

Fast forward to a year later.

My boss at the firm was now the client at the same bank. I called him up and was invited for a cup of tea.

After some shop talk, I casually asked him, ‘How did the campaign fare?’

He gave me a broad smile and said, ‘You rascal…that campaign is still running globally and is doing brilliantly’.

Postscript: If you have the conviction, take a decision, irrespective of what happens!

Be the first to comment on "Career decisions in Goa…where else?"