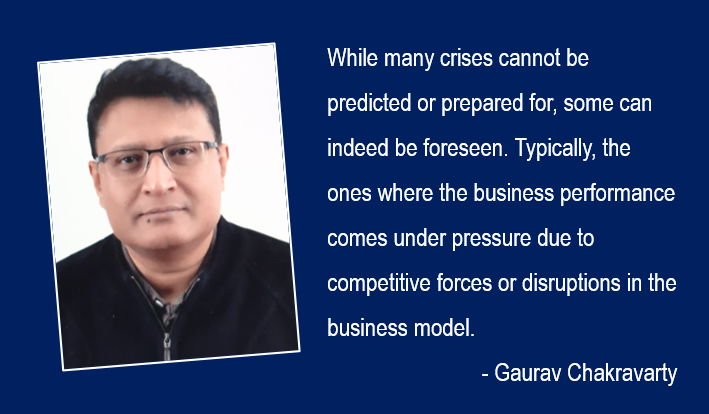 A crisis is a situation that one can never really plan for, let alone plan perfectly. The repercussions of a crisis can be both short term and long term and the crisis can hamper relations with customers, suppliers, employees, media, public, government, shareholders and malign public opinion. The leadership teams are the worst affected, many times gripped with dilemma of not knowing whether to act or do nothing.

A crisis can come in many forms such as product issues or recalls, labour issues, criminal cases, environmental damages or even loss of business with collapse of business models/disruptions. While many crises cannot be predicted or prepared for, some can indeed be foreseen. Typically, the ones where the business performance comes under pressure due to competitive forces or disruptions in the business model.

The airlines industry in India has seen some tumultuous times in the recent past. With the folding up of Kingfisher Airlines, it set the trend for more airlines to be mired in trouble. Two distinct examples are worth examining.

Firstly, Jet Airways. In a sense, Jet Airways epitomised success for the private aviation industry. One of the earliest operators which went from being an Air Taxi Operator to a full-fledged private airline over the years, worthy of being compared with the best in class. It transformed itself during the changing times of the 90s, where other operators such as East-West, Modiluft and Damania folded up. Unfortunately, it could not manage to deal with disruptions and volatility in the Low-Cost vs Full-service regime.

Secondly, SpiceJet. It came back from the brink. The original founder of the airline came back to take control of a sinking business and resurrected it to become one of the smartest operators in the sky. While the management team went about fixing operations issues, they continuously kept their key stake holders informed. At the right time, they mounted a strategic campaign with consumers to ensure an adequate perception building exercise was undertaken to project the imagery of the company in the right way.

In the same way, did Jet Airways have an opportunity to get support from its key stakeholders like customers, partners, suppliers during its most critical times? Is it not true that Jet always had massive equity amongst its most loyal customers – the professionals who wanted to fly with a superior service expectation. Also, what about the gap that had been left vacant with the exit of Kingfisher? Could Jet not have mounted a strategic campaign from all its loyalists (the powerful Jet Privilege program) and sympathizers and mounted pressure on the ministry to help a possible bail-out? After all, SpiceJet managed to do that even when it hardly had a loyalty base.

Its highly possible that through a strategic approach, a crisis can be converted into an opportunity. If handled with sensitivity, care and compassion, a belligerent audience can also be convinced and they could eventually become strong advocates.
To create a strategic framework of all stakeholders, the following are recommended: 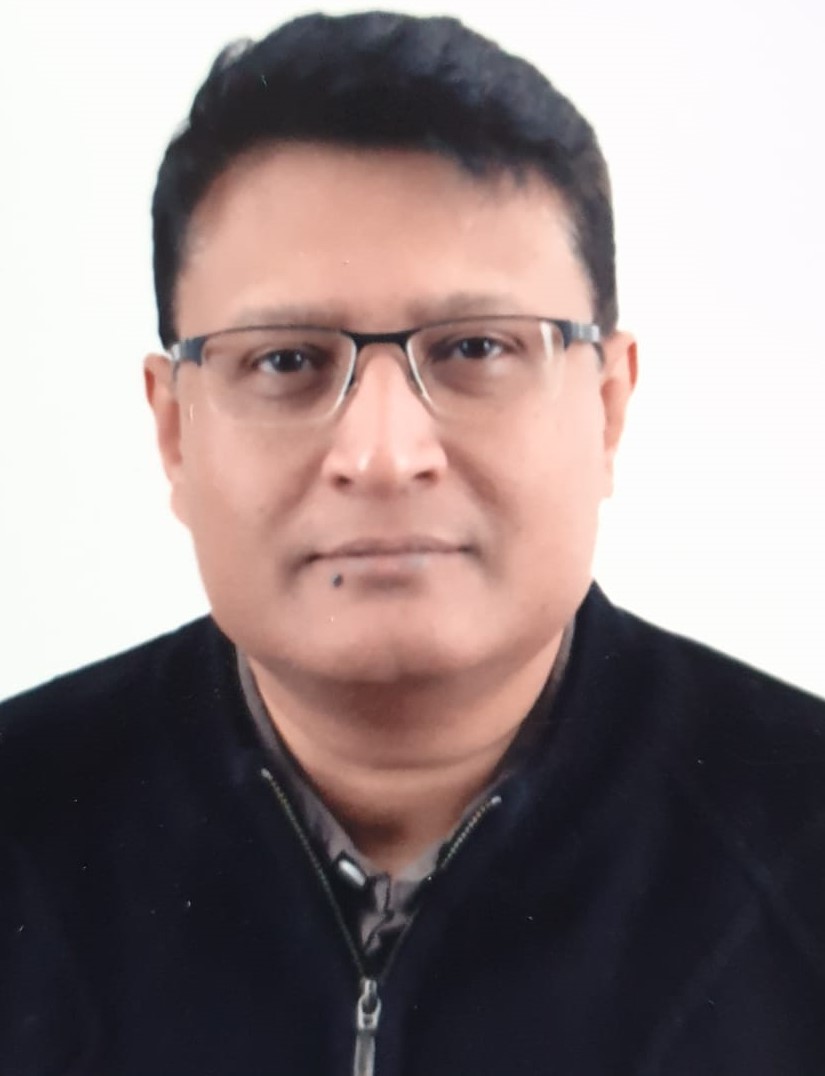 Gaurav Chakravarty is a corporate professional with over two decades in businesses such as telecom, apparel and retail. He has held leadership positions in prominent organisations in India.

Currently, he is Strategic Advisor at Crosby Textor India (part of C|T Group), a global advocacy and corporate advisory firm, specialising in crisis communications and reputations management. He has held leadership positions with Future Group as CMO of their lifestyle brands business, VP & Marketing Head at Aditya Birla Fashions leading the marketing function for Pantaloons and Peter England. He started his career with Bharti Airtel, helping the company scale up during the initial stages.
SHARE TWEET PIN SHARE

Gear Up with your Research