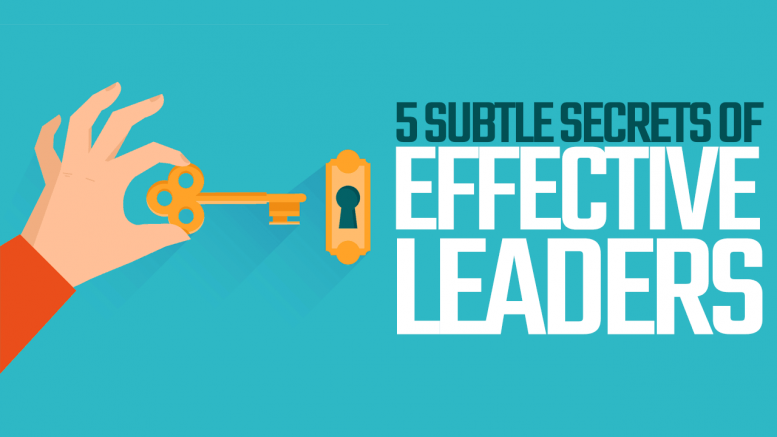 Recently, as part of administering our proprietary process to help develop CEO brand, I was interviewing the CEO of a leading company. During the freewheeling discussion, we reached a stage where he needed to talk about inspirational leaders who have had a deep impact on his life. We had a very engaging discussion on this topic. And, one unusual occurrence was that despite repeatedly prodding, none of the leaders that the CEO spoke about were from the corporate world. Also, he wasn’t forthcoming on what was the impact (if any!) of these leaders’ styles on the evolution of the CEO’s own leadership style.

The discussion prompted me to explore similarities between success mantras of political / social leaders and those followed by effective corporate leaders. I decided to look at lessons from lives of leaders that I admire the most (Mahatma Gandhi and Abraham Lincoln) and connect with the styles followed by corporate leaders that I have had the good fortune of working with. Given below are the five common lessons that emerged:

Another benefit is that Leaders who have complete clarity of purpose and a roadmap, are usually extremely passionate about their vision. This passion also rubs off on their teams, who are able to give in their best to achieve the vision.

The last two points are tricky and are, in some sense, contrarian. Hence, smart leaders need to maintain a fine balance between the two. They cannot be too soft and emotional and also, they cannot always be tough as they need to take their teams along.

Being a good leader is nothing short of being a Mahatma!

Be the first to comment on "CEO or Mahatma!"