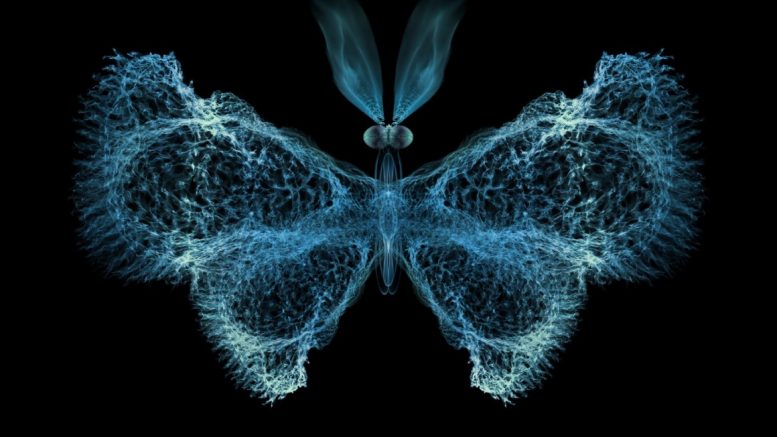 The last section of the mediated approach is to look at communications from a point of chaos. This is particularly important in the context of managing a crisis. A fundamental communications role, especially during a time of crisis is to manage complex elements of the process, including multiple stakeholders, inter-organisational coordination, the diverse needs of various publics, and the role of the media. One of the understated aspect of the conciliatory or mediated approach is the framework of chaos. This is drawn form the elements of disaster management and focuses on both the functional and the instrumental role of communication during crises.

Chaos theory is a branch of mathematical science that focuses on the behaviour of dynamic systems which are sensitive to initial conditions. This theory states that, “within the apparent randomness of chaotic and complex systems, there are underlying patterns, constant feedback loops, repetition, self-similarity, fractals, and self-organisation.” Ray Bradbury, in his book “The Sound of Thunder”, tells the tale of a contemporary presidential election being affected significantly by the death of a pre-historic butterfly. This, in general the most quoted statement of this theory.

The butterfly effect describes how a small change in one state can result in large differences in a later state. An analogy of this is that a butterfly flapping its wings in China can cause a hurricane in Texas. Focusing on the role of communications, patterns in narrative tend to appear out of the chaos. And this, in its essence, is chaos theory: finding order in the chaos.

In the realm of disaster management the response to a crisis is characterised by two communication conundrums.

Applying these problems to the the aspect of communication, a crisis is a point of system bifurcation or radical change where the direction, character and structure are fundamentally disrupted and depart from the established path. This brings to point that communication is both a form of bifurcation creating a variance and as an attractor leading to emergent and or self organisation. In the scenario of crisis, effective role of communication is a factor to bring about stability, order and balance.

The biggest role is to offer a functional utility, and in times of crisis return to stability and order. In the year 1996, this was proposed as a model for public relations practice, particularly with the volatility of public perceptions. Given that patterns from chaos allows for more successful coping with the unexpected and unpredictable nature of crises.

In conclusion of the various modes and frameworks, there are three response perspectives that emerge

Each of these have their own pros and cons, but mainly focus on dissemination of information. Over the past few articles, the frameworks and theories have explored the confluence of the function of communication with that of managing a crisis. They all seek to describe the ways in which communication functions during these events. The models based on these frameworks share a common assumption that the process of communication is central to the ways in which crises develop and how they become the central part of response.

The elements identified in these frameworks include varied audience and stakeholders, primary messages, message forms and content. These are also contingent on the established and emergent processes and structures of inter-organisational coordination; the inherent dynamics of the flow of information; and the evolving role of the mass media and new communication technologies. These elements are linked to the outcome of community recovery by attributes such as robustness, redundancy, resourcefulness and rapidity. These activities are targeted toward the objectives of containing and mitigating harm. Put together these frameworks and applied models attempt a complex and dynamic view of communication in crisis and crisis management. That said, it is not within the framework to provide specific predictions about how crises will unfold, they do offer general intelligence about basic processes and probable outcomes.

Be the first to comment on "Chaos and Conciliate"

Top 7 Differences between PR and Marketing

How to go about building Brand YOU?

Brands I thrive on and take pride in, as a customer