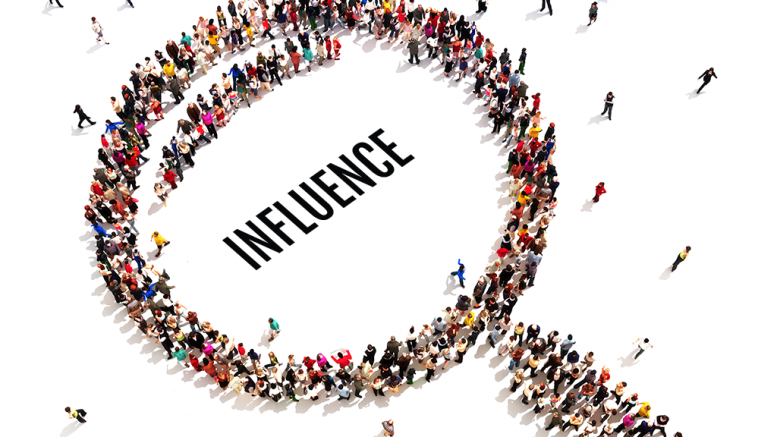 PR has always been about influence! And with the prevalence of new media and increasing role of ‘influencers’ in building brands, ‘influence’ as a word has gained a lot of prominence. Or should I say it’s the ‘ROI’. Hmm, we are not talking about the clichéd ‘Return on Investment’, which I feel is a flawed argument any which ways, in the PR parlance. I believe and advocate ROO (Return on Objectives) rather than ROI and have valid reasons for that. Most of you would have read about my feelings for ROO in this series of articles. Well, in this article, I am referring to ROI as “Return of influence”!

Various research studies have depicted the dwindling trust in advertising and sponsored content, more so among the millennial audiences. This has given birth to jargons like influencer marketing (a.k.a. influence marketing) which according to Wikipedia is nothing but a form of social media marketing involving endorsements and product placements from influencers, people and organisations who possess a purported expert level of knowledge and/or social influence in their respective fields. Well, this is something PR professionals have been doing since time immemorial!

Well, I realise that the role of PR to influence perceptions has evolved significantly in last five years as compared to previous several decades and further change will only be exponential. However, story-telling to influence audiences has remained a solid common thread. A quick research on the web reveals how the ways to deliver the brand influence has changed in last ten years.  “Blog” was named word of the year by Webster in 2004 and has never looked back since then. 2005 saw social media advancing with FB, You tube, LinkedIn growing big. 2006, 2007, and 2008 were the years when social media press release with tags and links debuted and SEO became critical. PR led digital communications with two-way channels started hogging the limelight in 2009 and by 2010 through 2011, the mobile phones started serving news, maps, videos, entertainment and much more. 2012 was when content curation became a serious act and by 2013, visual content became the king. With wearable technology announcing its entry in 2014, people continued indulging in information in formats that are personalised, real time and engaging. Post 2015, influencers started cropping up big time. These were thought leaders or celebrities who had made a mark in their professions and gained a lot of followers due to their expertise. Furthermore, in 2016, progressive organisations started setting up digital PR verticals that focused on building networks of influencers to engage with and get stories out in an organic manner. From 2017 to 2018, I saw an incredible growth in number of influencers in almost every field! Anyone with a decent followership on social handles has been positioning himself/herself as an influencer. It became a career option for many!

Well, I am no one to judge whether this is a good trend or a bad one! However, the question that pops up is- what about authenticity? I mean would you believe a food blogger when he/she recommends a technology product. Brands are blindly paying the so called influencers to propagate messages. Is it fair on the followers who follow them for their subject matter expertise?  More so, do brands consider the inherent inertia the audience has towards trusting a paid post versus blind belief in an authentic view by an expert, before launching an influencer campaign?

In terms of ethics, how many influencers disclose to their followers what is and isn’t a paid post? I don’t think there are any robust regulations that track and crack down these posts. I feel it is the responsibility of the brands to engage influencers who play by the rules and also ensure that their choice of the influencer resonates well with the brand’s purpose. This will also help the message come across as authentic.

I have personally seen many instances of less than 10 retweets of posts by a celebrity influencer with over a million followers on twitter! Followers can certainly read through the inauthentic narratives! The influencer may have got a fat fee but outcome for the brand is just a temporary gratification! That’s not influence!

One of the trends that I am seeing in 2019 is that of micro-influencers, yet another jargon, but with a rationale that these humans have a lesser following but a trusted and real connect with the topics they peddle and audiences whom they engage with. Sounds good nah?

Evolution is the name of the game and it is virtuous. As audiences become mature, start using their discretion to follow the brands for their purpose and become propagators of authentic brand narratives, a new strain of nano influencers would soon be born. How much it will impact the brands is debatable but what is certain is that ‘Influence’ as a phenomena is here to stay! Such is life, dearies!! 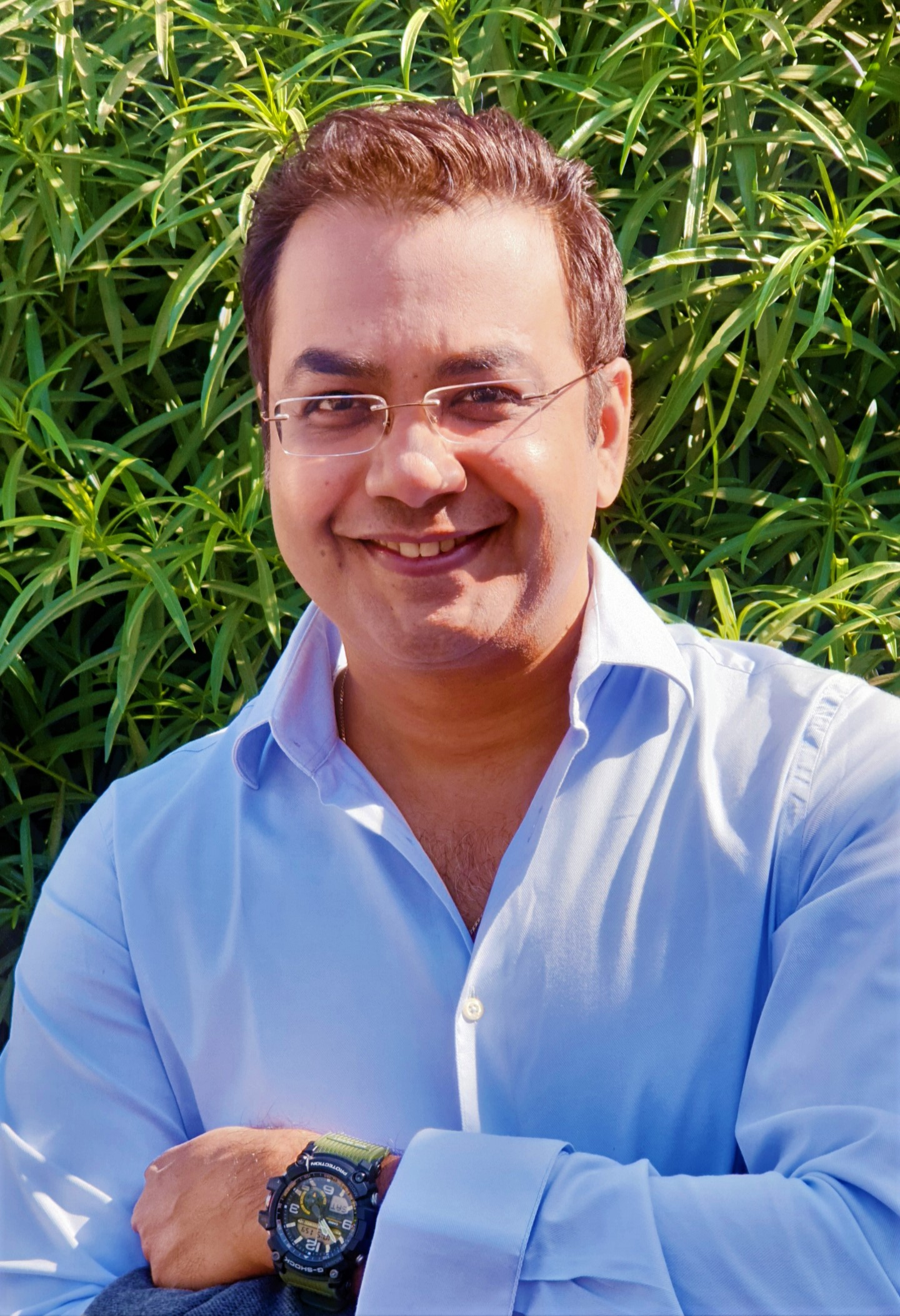 As a part of the Godrej Leadership Forum, Sujit is responsible for managing and building Godrej reputation across diverse stakeholders.

Listed as India’s top ten men in corporate communications by Reputation Today, he was featured on the PR Week Global Power Book, the definitive guide to PR industry’s most influential operators around the world. In 2018, 2019, 2020, and most recently in 2021 Sujit was listed fourth time in a row on the Holmes Report’s Influence 100 research and listing of the world’s most influential in-house marketing and communications professionals. In 2020 he was recognized as the Corporate Communications professional of the year at IPRCCA. He has been featured among top 25 on Reputation Today’s list of 100 most important professionals in Indian PR and corporate communications, Exchange4media’s Top 100 Influential Game Changers list and Adgully powerful influencers list for 2020 and 2021.

Apart from being a speaker and jury at various national and international bodies such as the World Communication Forum, Davos, AMEC, ICCO, PR Newsweek Asia, Public Affairs Asia, etc., Sujit is a part of the prestigious Arthur W Page Society. He volunteers as a guest faculty at various B-Schools, is a weekend farmer, loves travelling, understanding cultures and experimenting with new cuisines.
SHARE TWEET PIN SHARE

The Ides of March and a riot of colours