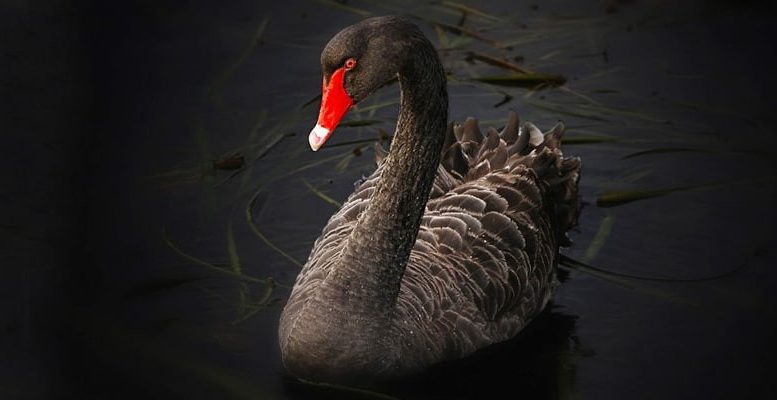 It all first started in 2001 when the twin towers were attacked, and global media was all over talking about the planning involved, the disaster and its aftermath. Thereafter, there was a slowdown in almost every industry from airlines to exports. This was my first brush with a black swan event. Then came the 2008 financial crisis, and most recently the COVID-19 outbreak. The one thing that I realised is that such events not only impact one company but also several other industries and the global economy. Moreover, it adversely affects people’s sentiments, which translates into even bigger losses. Despite all this, some companies emerge stronger and even gain some points to their reputation. What has worked for them? Being mindful of the highly sensitive and volatile conditions during black swan events, the most important aspect for us as communication professionals is to be sensitive to people’s opinions and emotions.

Going back to the 2001 disaster, some brands took their communication to a different level of sensitivity. Morgan Stanley, one of the companies that had an office in the twin towers responded in a manner that showed its care not only for its employees but even for other victims. To mark themselves safe, the employees could call the toll-free numbers of their Discover Credit Card (a credit card given to them by the company, and widely used across the US by other citizens as well). Morgan Stanley also let other victims call in to confirm that they were safe by putting up the toll-free number on a ticker display in Times Square. This soon became the first national emergency number of any kind – at a scale even beyond that of the US government. An innovative idea born out of a desperate situation worked wonders for Morgan Stanley, adding greatly to its reputation.

Another company that stepped up during the attacks was Verizon, the biggest telecom service provider in New York at the time. The attack had destroyed much of the voice access lines, data circuits, and several cellular towers, leaving businesses and families in the dark. However, the company’s senior management, including the CEO, stepped up and worked on repairs and damage control across the week. The company also sent out voice-recorded messages to employees affected, focusing firstly on safety, then on the repair conditions and steps being taken to revive communications at the New York Stock Exchange. A good lesson to take away from the Verizon story is that having strong leadership and empathetic messaging is key during critical times.

Recently, I came across a post on LinkedIn about an online education service called Toppr. Following government-mandated holidays in most schools across the country on account of the COVID-19 outbreak, Toppr had announced that it would make its online classes free to every student. While other classes followed suit, where Toppr succeeded was communicating fast. Being one of the first classes to announce this service, the company reached out to parents and students alike, stating that students can continue to study uninterrupted with their services. By communicating first, they now own the space. Timeliness is important, without which there is a good chance that the message can get lost in the overload of information, which is common during black swan events.

When I look at these three cases, though none of these companies might have taken these initiatives as calculated steps to turn the event to their advantage, it has worked in their favour. This is primarily because they communicated clearly, timely and most importantly – they kept the sensitivities of people in mind. In light of recent events, when faced with similar challenges, it is interesting to see some companies step up and take charge of the situation. While the consequences of a black swan event are certainly not in our hands, it is up to us to decide how we want to respond and communicate.

Privilege blindness and its repercussions

PR strategy – the right and the wrong