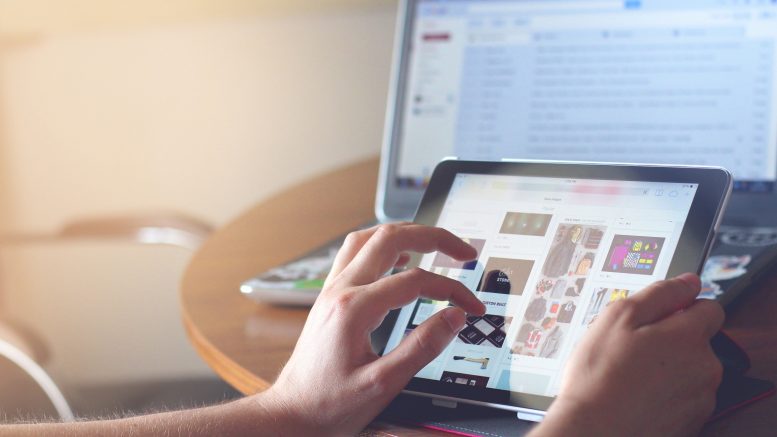 If you look back ten years, the digital and technology landscape at the disposal of communicators and reputation managers was remarkably different. The Android operating system (& hence affordable smartphones) were a few years away and iPhone had pretty much just been launched. Naturally the role that technology could play was limited. The platforms that were useful were complex and therefore the people who could use them were few.

Since then we’ve arrived in an era where over half a billion Indians are expected to have a smartphone, and the average citizen relies primarily on internet-based media for information. The devices that let us access this information have also become the apex of large amounts of data. Data about people, their habits and decision making. Many political outfits today are dedicated to trying to make sense of how these data correlate. And finally, this aspect of technology has integrated with the most essential asset of a political campaign – the on-ground force.

For instance the BJP, lauds the largest membership as a political party in the world. Many of them have the primary duty of organising activities on ground – public meetings, door to door campaigns, awareness drives on social issues, organising and participating in civic activities. Not to mention the amplified addition of a large and driven RSS.

As dependant as political campaigning may have become on digital platforms, on ground mobilisation is indispensable. Naturally it was only in the benefit of political outfits to marry both assets to either create activities that were otherwise impossible or make existing effort more effective.

For instance, a smartphone loaded with constituency data is an immediate access to great amount of intelligence on where campaign efforts need to be focussed real time. I first saw its utility in 2014 and in the last four years the data has become richer, easier to access and easier to consume. Political outfits extensively share data on safe and battleground areas, along with voter lists that can be handy in door to door campaigning. From that emerges how each on-ground volunteer is charged with a task.

Data gathering for example has been made incredibly convenient – surveys which were conducted on paper based forms and collated manually are entirely digitised. The amount of time it saves in data gathering, entering and crunching is phenomenal. And it requires minimal training of the workforce to be able to do it. Just owning a smartphone qualifies the volunteer as capable of surveying.

This is another major application – it has become logistically easier to delegate responsibilities without duplication of effort. Tasks assigned to volunteers can be on the basis of their unique capabilities as well as their vantage points. A precursor to this is profiling the volunteer base to as much extent as possible. Subsequently the same mechanisms can be used for performance tracking.

Then there are phenomena which would not have been possible without easy access to technology. In the another edition of  State Craft we spoke about Citizen Journalism. Many large movements we see today emerged out of WhatsApp or Twitter groups where like-minded people congregated online. It lowers the initial activation energy – of joining a movement, and makes it possible for people with all levels of resources to contribute.

What are the other ways in which technology has made on ground campaigning more efficient? Let us know in the comments below or @HemantGaule