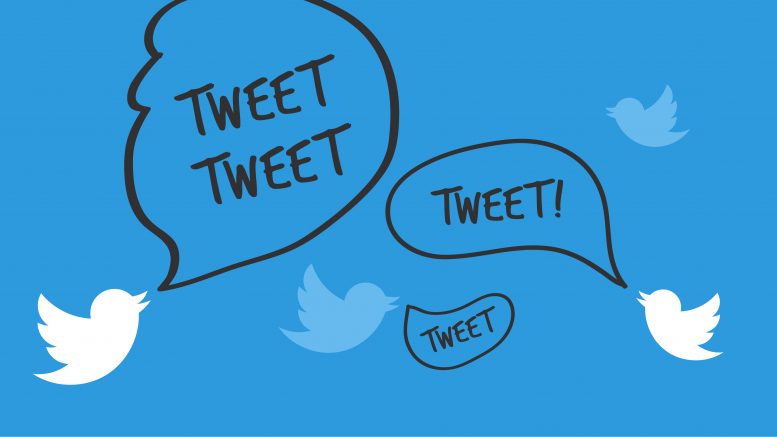 I am about to complete 10 years on Twitter in a few weeks from now, but I decided to write a tenth anniversary column early after seeing an excellent piece in Wired that sums up the journey and the ups and downs of the social media site. The article throws up new questions on media, reputations and content.

In essence, the piece makes Elon Musk, the hero of electric mobility, an anti-hero or villain in Twitterverse because he says outrageous, controversial things, gets trolled and hits back.  The writer makes Musk symbolic of what is wrong with Twitter. My good friend Rajesh Lalwani, who introduced me to Twitter with an early call, says that …

“(it) got worse when Twitter celebs tasted blood realising that kicking up a storm gets them more attention. I wrote earlier that 2015 was the year when popular became more valuable than credible.  Getting trolled is aspirational…”

That reminds me of an old Hindi saying: “Badnaam huey toh kya, naam to hua” (So what if one got a bad name? It got some fame as well).

However, reputation in a fine world implicitly means credibility, preferably with popularity. A cheaply earned popularity works okay as long as there is no adverse implication. Elon Musk as a brand is distinct from his famous automobile brand, Tesla. Now, if Tesla develops a bad name for some quality issues, all of Musk’s nasty barbs at Facebook’s Mark Zuckerberg on Twitter will come back to bite him — and probably have a bitter knock-on effect on the brand that made him a billionaire.

Wait, there is more to this. There are political and social activists who use Facebook now the way early writers of blogs on WordPress and Blogger used their sites. Facebook gives a more accessible audience even for political and serious writers. Nevertheless, it is Twitter that has become what I call the socio-political operating system. It is like a stock exchange for opinions, ideas and views in which conversations, arguments and their extreme form, trolling, take place. A Twitter vice-president once told me the company itself sees the site like an online town hall. But what we need here in the true sense is the buzz, not the noise. I can think of Medium as an erudite blog site but a write-up on Medium does not quite arrive until it is shared on Twitter, just like news stories. Activists who use Facebook for long-form communication also invite their audience on Twitter.

Twitter retains a special place because there is a reasonable transparency to the whole thing that gives it a “public” character unmatched by everyday Facebook. So any serious brand would be Twitter-bound on things that influence or are influenced by public values rather than simple recall or feel-good communication. The essence of Twitter is that you are likely to meet many strangers who can become your advocate, ambassador or adversary. It has a multiplier effect.

Yes, it is true that Twitter is less democratic than it used to be on account of trolls/abusers at the one end and Twitter, the company itself, at the other end. Let me quote extensively from Wired that says…

“Twitter, as a company,…goes out of its way to coddle the elite: It broadcasts their impressive follower counts, it serves them up a lovely ad-free experience, it showers them with blue checkmarks. … Most importantly, Twitter now serves up an algorithmic feed peppered with enormous quantities of “in case you missed it” tweets, which seem designed to ensure that the most popular tweeters become ever more popular. Just so long as they keep on tweeting.”

I agree with the Wired here that Twitter has become less democratic and more programmatic. I wish it would make such programmatic choices optional for users than by default. But I sympathise with Twitter because it became a commercially iffy socio-political operating system while Facebook turned hugely profitable with an immense strength born out of its acquisitions of WhatsApp and Instagram. The algorithms help Twitter become commercially more sound.

Twitter is the closest you can get online to old-fashioned journalistic endorsement. On Twitter, a retweet or a comment or a conversation from a public relations standpoint is “earned” even if a tweet or celeb can be paid for. Hence credible influencers make more sense than popular celebs on Twitter. It is no different from the old print world where sometimes a journalist-written article or an ad in a niche magazine would work better than an expensive air-time on prime-time TV.

In that sense, Twitter, despite all the trolling, remains relevant. We could do with some weeding out of abusive trolls and hate speech on Twitter, though. The very nature of social media is like a hotel that has dozens of rooms, banquet halls, eateries, shops, facilities — and a huge lobby. Twitter is like that lobby where anyone can go for free. Its timelines are like corridors. Facebook accounts are like individual rooms while Facebook’s public or group pages are like banquet halls.  You can’t have a great hotel without a fine lobby. So here is my toast to Twitter, hoping that the Bell Desk and Security at Hotel Twitterfornia know the fine art of ensuring reasonable decency in a buzzing place.

Be the first to comment on "Despite its wild side, Twitter has its charm; it remains a unique media platform"