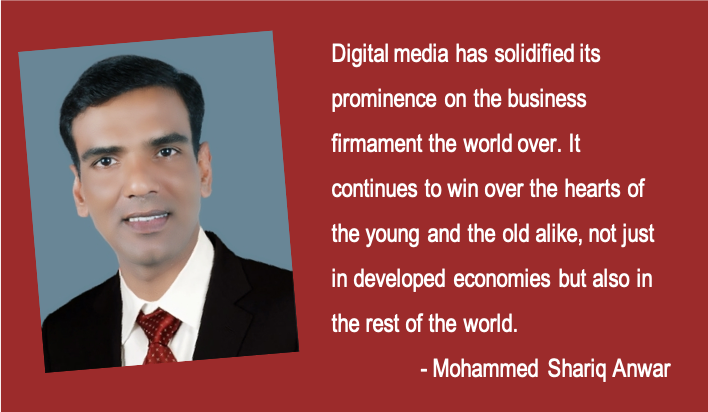 The widespread usage of modern-day technologies has dramatically accelerated the pace of change that puts more sophisticated and resourceful alternatives on the table. Due to advanced technology-based interferences, our day-to-day preferences stand unprecedentedly disrupted and that disrupts our lifestyles, too. Not so long ago, we all zeroed in on traditional media, print and electronic, to catch up with the latest in business or economy, culture or politics, sports or entertainment; just to name a few. Radio, TV, newspapers, and magazines were the sole arbiters of news and information.

The decline of print media

The popularity of print media has been on the wane for over a decade because of robust digital transformation.  This sweeping transition has forced many world-class titles across the globe either to go digital or to shutter down forever.

Here are a few examples:

Despite the endless contributions to human society, print media, once electronic media’s big brother, has been gradually losing its sheen throughout the world as consumers are now more passionate about the internet, laptops, mobiles, and apps than static newspapers, magazines, billboards and the likes.

Covid-19 and the growth of digital tech

The landfall of Covid-19 unleashed an unprecedented economic crisis of immeasurable scope and magnitude. The health pandemic brought the people to people contact to the minimum because of the preventive measures like 24×7 lockdown, night curfew, self-quarantine, social distancing etc. in place.

These precautionary measures played a very significant role in shifting the consumers’ attention from traditional to digital format due to worldwide panic. According to Microsoft CEO Satya Nadella, “Our built-in infrastructure and capability around digital tech are going to create resilience and transformation.” In a business session titled AI & The New Digital World Ahead, Satya Nadella said, “Microsoft has seen two years’ worth of digital transformation in just two months.”

During these pressing times, digital tools like Zoom, Google Hangouts Meet, Cisco WebEx Meetings, Microsoft Teams and several other digital applications rapidly rose in popularity with the corporate world for business continuity and performance because of a wide range of features like real-time messaging, screen sharing, file sharing, organized conversations, and voice and video conferencing.

The unstoppable rise of digital PR

Everything in printed format, meant to create and transmit news and information, was the mainstay of the traditional PR industry. Due to the widespread panic caused by the deadly Covid-19, everyone across the globe has been afraid of physically touching newspapers and magazines despite the WHO guidelines which explicitly mention that the chance to get contracted by the virus from the printed newspapers is zero. Earl Wilkinson, executive director and CEO of the International News Media Association says, “First, there has never been an incident of the coronavirus being transmitted from a printed newspaper to a human body. The far-reaching anxiety has stalled the growth of most of the industries and made it difficult for them to survive. Ever since the business owners have been compelled to explore digital options to showcase their product offerings and new launches in an attempt to bring awareness at an affordable rate which was out of the question earlier.

In this digital age, a tweet of a few words has the potential to reach and influence far more people than a million-dollar advertorial or non-advertorial campaign can via traditional media. With the days turning into a month and months into a year, digital media has steadily solidified its prominence on the business firmament the world over. Once unheard of, it continues to win over the hearts and minds of the young and the old alike not only in the developed economies but also in the rest of the world.

Since the outbreak of Covid-19 in Wuhan, the number of people going in for digital channels for digital activities has grown leaps and bounds. According to the Digital-2020 report from Hootsuite, more than 4.6 billion people are active internet users and the number of people having a presence on social media has already crossed the 3.8 billion marks. This developing pattern has greatly favoured the digital PR & communications profession.

What is Digital PR?

Digital PR is a public relations strategy employed to shape up and maintain a brand’s online image and reputation by employing online tools and techniques. The main objective of digital PR is to launch content-based campaigns to improve organic search results and better customer reviews on behalf of a brand. Digital PR practitioners make full use of community sites like Quora and Reddit to create or identify opportunities to bring brand awareness by engaging in a relevant business discussion.

Using digital tools and methods to produce industry analyses and reports, prepare online press releases with high-quality backlinks, develop SEO-friendly content to gain wider traction, manage social media for a better engagement and devise influencer marketing for reputation building on behalf of a brand are the main activities that centre around digital PR.

Although all versions and formats of public relations revolve around reputation building and brand management, digital PR appears to surge well ahead of its traditional counterpart because the former aligns very well with the website backlinks, social media management and influencer marketing. If executed properly, it can more authentically build robust regional and global communities around a brand; that too, more affordably and swiftly. Digital PR appears to have found its silver-lining because more and more consumers are available online without a go-between. 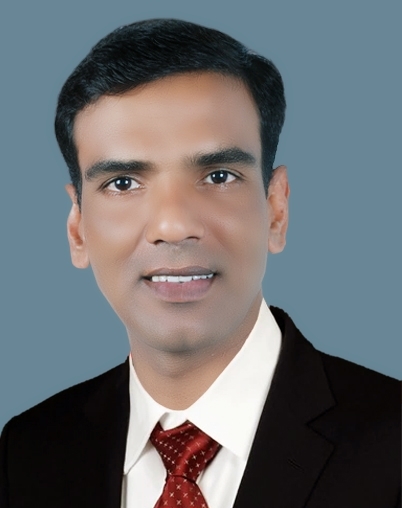 4 Comments on "Digital PR: Has it found its silver lining?"