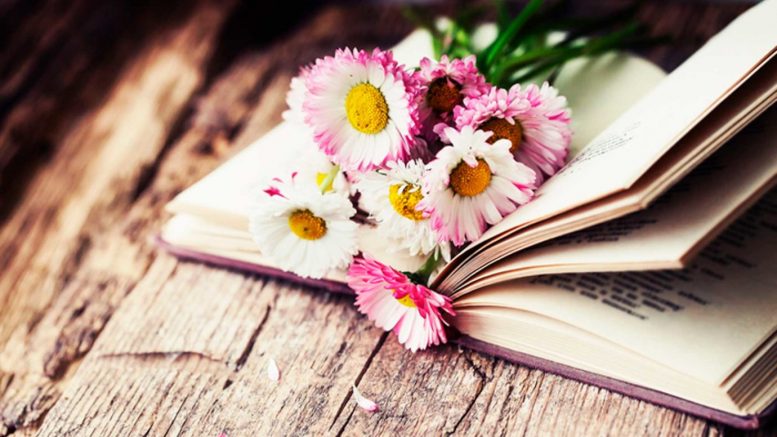 Recently, an unusual challenge was making rounds on social media. Known as the ‘Don’t have a bookmark challenge’, netizens were exploring things that can be used as bookmarks for their favourite books. It started with an adorable picture that someone posted on Twitter (it can be viewed here) using a pet as a bookmark. All was well until some food brands jumped in to participate.

These are some examples of how brands leveraged the challenge for social media content.

However, it was Oreo’s campaign that raised eyebrows when the brand said to use Oreo cookies and milk as a bookmark. Random House, one of the most reputed publishing houses posted, “This is the worst social media challenge in history and we demand that all of you stop it AT ONCE. Books are precious objects that deserve our respect. Now go sit in the corner and think about what you’ve done in the name of ‘content’.”

Oreo, known for its path-breaking social media campaigns disappointed many (including me because I personally love books, but I am going to keep my opinion away for a bit). The use of cookies and milk spoils the book and is nowhere close to what a bookmark is supposed to do. The additional damage was done when the brand tweeted that “No books were harmed during this dunking.”

Amusing at first, I could think of many learnings that came from this bookmark challenge. Sharing some of them below.

The major takeaway was that one should never jump to join a band wagon – it will not yield in good results. A campaign, even if we are talking about Moment marketing here, needs to be evaluated and thought upon well before executing it.

We all know that content is the king; and let’s just accept it – the campaign here wasn’t good content. Just for the sake of social media – be it content or memes, using food items as bookmarks is not a good idea. It was rightly pointed out when Random House came into the picture and voiced it out too.

This campaign here in discussion was promoted without due diligence of what was the rationale behind it. The execution of a campaign without thinking through that it might lead to disaster (which was quite evident in this case).

On social media, not only people can engage with each other, but brands also can do that. Thanks to Zomato & Netflix exchanges from time to time, this is now a common sight. This specific campaign brought dialogue between two industries which are completely different. While brands were just joining the race, nobody took a step back to think how it might hurt another industry and consumers of that industry (publishing industry here). The dialogue could have been for good and could have brought them together to bring positive results but alas! The learning therefore is to do proper research, if at all industries are being brought together.

There have been some interesting social media challenges – (remember Ice Bucket Challenge that raised more than $100 million for ALS research) that were admired by one and all. However, campaigns which are just for the sake don’t grab eyeballs of consumers or establish thought leadership in the social media space.

What do you think about the campaign? Are there any further learnings? Do share @PR_wali

Be the first to comment on "‘Don’t have a bookmark’: A social media campaign that created a divide amongst industries"

A gift for yourself