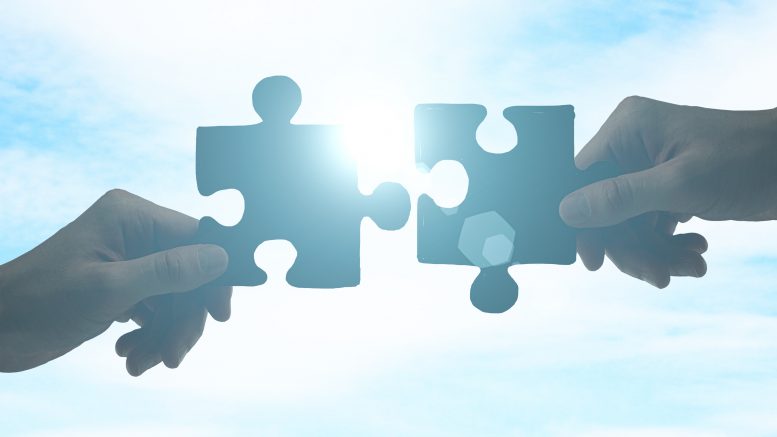 Less than three years ago there was a new kid on the block in Indian PR consulting. Two quiet men joined by another partner started a PR firm, which was sure to make waves, given their collective experience of close to 100 years. Very few know the story of these two business partners and how they started. In this column, I will throw light on the leading men at First Partners and how they are quietly building a niche by focussing on business outcomes through innovative PR campaigns.

Here’s how the story goes… Atul Ahluwalia graduated from Shri Ram College of Commerce, Delhi and got himself enrolled to become a chartered accountant. However, he did not enjoy his stint there so left to explore opportunities in advertising. After a while, Atul was looking for a change and had a choice of taking up an opportunity with JWT or Corporate Voice. He opted for the latter as he felt that PR was an emerging career choice. He was 33 years old when he started at Corporate Voice.

Dilip Yadav started his career working in exports marketing after completing his MBA. He then shifted to the media world by joining Amar Ujala at its national head office in Agra. He left the same to pursue a course in Advertising & PR at IIMC in Delhi, which took him into the world of PR. During campus placement Dilip had four job offers. One was a media planning role with McCann Erickson, second was as an Information Officer with National Informatics Corporation, third was as a Corporate Communications Executive with a steel maker and fourth was an Executive role with Corporate Voice. Drawn by the curiosity to explore the world of PR, he joined Corporate Voice even though it was the lowest paid job among the four offers. He was 25 years old when he began his stint with PR. This was in 1995, one year after Atul joined in 1994.

Having spent over two decades practicing PR, they were both getting dispirited by the way PR was being practiced with an overt focus on publicity and media visibility as the KPIs, without providing enough focus on delivering on the business goals of an organisation. They felt that PR was not getting its due both as a boardroom priority in a majority of cases in India as well as in terms of the quantum of budgets the function would attract. Therefore, they started toying with the idea of creating a model of service where there was a stronger linkage between business goals and PR tactics. They soon realised that such a model may not fructify unless they had their own firm where they were free to experiment and develop a unique consulting and delivery model. They started with Danone India as their first client acquired through a multi-consultancy pitch.  Concurrent to the launch of First Partners was the acquisition of the business of Go2Media, a 16-month-old media specialist advisory set up by Santanu Gogoi an old colleague of the two, who was earlier vice president of the corporate practice for Weber Shandwick India. Santanu joined Atul and Dilip as part of the founding team as a Founding Partner of First Partners. Nitin Yadav who had left his corporate communications job became the first senior employee and joined as a Partner. Today the firm has close to 25 retainer clients and 45 employees in six locations, including two offices in NCR.

I was fortunate to meet them in 2014 and introduce PRAXIS to them. Three years later they came up with the idea of creating the first of its kind conclave aimed at in-house communication leaders.

Like all firms of their size they face two key challenges. First, the importance procurement teams attach to legal entities rather than human expertise which otherwise is fundamental to PR consulting. As a new company, at times they are not able to meet the qualifying criteria put up for pitching for large mandates – like years of incorporation, number of clients and people, company turnover, global affiliation etc which is disappointing. Second, finding the right kind of mid-level talent is another challenge. Senior talent understands the value First Partners brings and there are more senior people willing to take up a role with us than we can absorb. However, there is dearth of mid-level talent who understand both the business issues as well as communication. They hope to navigate these issues with their business philosophy which is to ‘be the best and not necessarily the biggest’. They take inspiration from one of their first clients. He would say – “You must never accept anything that is second best, in life or in a hotel”. MS Oberoi set the foundation of a group obsessed with quality, which successfully built some of India’s iconic hotels and put India on the world hospitality map.

They wanted the firm which can bring value to all CXOs, helping them with their business challenges. For a CMO, this could be the market share for hero products, for a CFO this could be the cost of capital, for a CHRO this could be about attracting new talent and retaining their best talent, for the CEO this could be about a policy bottleneck, reputation or a business transition. For all of them they wanted to be their First Partners – as their first port of call for solving business problems. That is how the name was coined. As they grow at a pace, they have set for themselves, they see their next milestones as the introduction of a specialised brand in policy communication or an offering in the space of PR technology. This is an emerging firm to watch out for.

#RTOC 2: Madan Bahal on the future