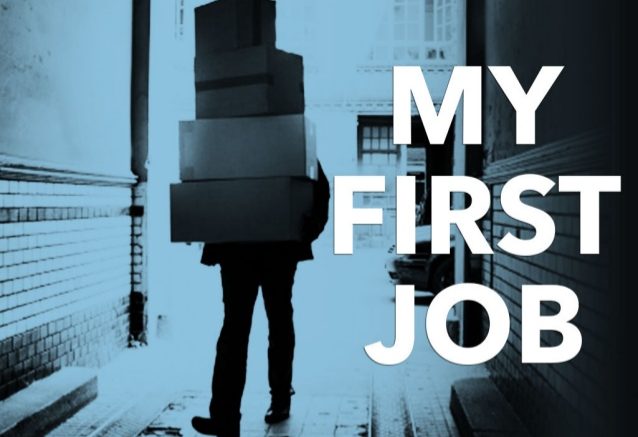 There are several firms today that offer a great start to freshers but back in the day there was only one firm that invested in personalised training for management trainees. I had classmates in other leading firms, and we exchanged notes. So, we at Genesis really felt privileged. Hats off to Prema Sagar and Ashwani Singla for the vision they had in creating the ALP in partnership with Chrysalis HRD led by Sheila Singla. The one-year programme that kicked off on March 1st had 6 weeks of intensive training during which time all the 12 of us were provided accommodation, food and a salary. This helped us kick-start a career with ease. I remain ever grateful. One of the reasons I did not start my own PR firm was to avoid competing with them. In the process I got to work in the Services practice led by Sabiana Ananadraj. A month after we joined Nikhil Dey joined to replace Senjam who was relocating to an international BM location. That did not happen, and he then joined Samsung.

I, as a Trainee Associate (that year we were called Junior Associates) was supposed to report to a Consulting Associate – that is the term Genesis called Account Managers. The incumbent had moved on a week before we joined and the new one was taking time to join because she had to be relieved at her organisation. This reporting manager was Alka Sharma with whom I still share a cordial equation. But the best seniors I had were Girish Huria and Hina Huria who happened to live in the same building where the guest house was located and even to this day are super hospitable and provide me boarding and lodging services at their cozy home in Mumbai. The ALP programme was designed to offer all of us rotations across at least three teams in the first year. So, after spending three months on our first assignment we were back in the fish-bowl. That is what we called the training room. It is during this time that I developed two of the nicest friendships with Bodhisatya and Chitrangada, who now live in the US with their respective spouses and two lovely boys and two beautiful girls, respectively.

The best part of my job was that I was servicing Hutch – while it was a telecom service provider it positioned itself as a consumer brand that supported theatre and sport. So, a lot of my work was promoting Polo racing in Jaipur and a theatre festival in Delhi working closely with Sreya Rakshit who had joined the team and with Manisha Awasthi, the client from whom I learnt quite a bit. I also managed Public Relations for Hutch in UP East. We also launched in UP West and Punjab. It was a handful because each circle was like a separate client.

By the end of 2004 Sheena Sharma who ran the Genesis Bangalore office had seen me during her quarterly visits to Gurgaon and asked me why I had not chosen to work in Bangalore since I hailed from the state of Karnataka and knew Kannada. So, before I could know it, my transfer to the garden city was being worked out. This was slated for end April, soon after the Gabbys (the annual awards and celebratory evening) followed by a river rafting trip, which was a Genesis tradition and in 2005 was going to be the last time the company was going to take the entire staff. Because it had grown so large and had to cut down cost in order to prepare for the complete take over by BM the following year. So, I was fortunate to get to spend two days in Rishikesh with friends who had become like family. By May first week in 2005 I was on a plane to Bangalore. Now, the two suitcases and four carton boxes had become four suitcases and six carton boxes and they were being sent by a mover and packer. I cherish the friendships I made in Delhi with several professionals ranging from Zorawar Mangat, Papri Dev, Kapil Sabharwal, Atul Sharma, Vineet Handa and several others.

Be the first to comment on "First job, first year – Chapter 4"

Brookfield and beyond – Chapter 7

#SCoReTalk – 4: Measurement Priorities During a Lockdown