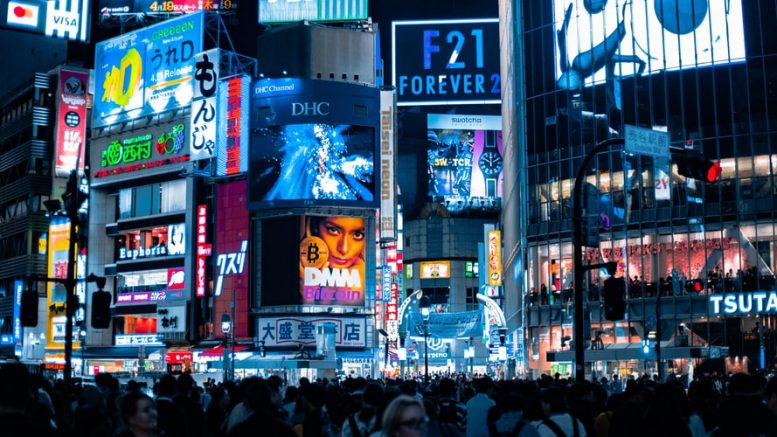 My piece last week was the first in this two-part series on the best ad campaigns from the last decade. We discussed brands ranging from chocolate bars to washing powder, and how they tapped into relevant feelings, insights, and emotions to launch memorable campaigns. Now, it’s time for Part II. Read on and be inspired!

On bouncing back after an 8-month long ban for high levels of lead content, a popular instant noodles brand recaptured 80% of its market share, thanks to its powerful #WeMissYouToo campaign. The brand, long associated with childhood nostalgia, opted for a storytelling route to appeal to its target audience. The three-film campaign featured three young men, addressing the brand as an old friend they are missing dearly, with dialogues like “Ab aa bhi jao, miss you yaar”. The campaign tugged at many a heartstring, and set the stage for a comeback like no other. And as of 2020, the brand is still going strong!

This campaign was part of the Rajasthan government’s plans to herald ‘Rajasthan 3.0’, which focuses on cleanliness, experience, and infrastructure, instead of only terrain, landscape, and forts. This six-film campaign showcases the state through the eyes of different tourists, highlighting its unique and lesser-known aspects. While the first five are named after the tourist featured in each video, the sixth film is a stop-motion animation on sand which reveals the new logo of Rajasthan Tourism. Complemented by a riveting background score, this campaign succeeds in moving away from tried and tested tropes, and making an impact with its one-of-a-kind storyline. Personally, it’s one of my favorite tourism campaigns of all time.

Here’s a great example of a brand using its popularity to be a changemaker. Through a moving short film, this well-known fizzy drink aimed at throwing light on a problem that’s part of most, if not all, Indian households. The clip shows young children writing letters to their parents, talking about the pressure of academics and parental expectations. Later, the parents are shown reading those letters in tears. The message of the ad is clear — that small breaks amid the stress of exams can go a long way in relieving the pressure these youngsters are under. In short, the brand says — no more pressurepanti, only pagalpanti’.

An established hair oil brand broke the ad world with an endearing advertisement that’s built around a simple insight — whether it’s roughness in relationships or hair, the healing power of warmth is all it takes to fix it. In a 3-minute long TVC, the brand depicts a pair of siblings that share a rocky relationship, and ends with the brother applying hot oil to his sister’s hair, mending their strained dynamic. What makes this ad truly unique is that it moved away from the cliched mother-daughter angle that most hair oil brands take, instead, presenting a fresh perspective and connecting with its audience on a deeper level.

Part of a world-renowned manufacturing company’s ‘Start a Little Good’ campaign, the clip opens with a swanky shower cubicle standing in the middle of an arid village. A member of a village steps into the cubicle out of sheer wonder and curiosity, and to our surprise, begins drinking water right out of the showerhead. One by one, people queue up and follow suit. The powerful message? To save water — because the thirst of half a village can be quenched with the amount of water we use up to take a quick shower. The beautifully made film is almost a punch in the gut, awakening our conscience to something we take for granted every single day. And that’s the power of a great campaign.

Impactful storytelling. Interesting twists. Emotional roller coasters. These five ads had it all and more. And that’s why they’re still being talked about, years later. If you haven’t read part I yet, check it out here, and if I’ve missed your favorites, let me know in the comments below!

Be the first to comment on "The best ad campaigns from the last decade: Part II"

Awards are not the be-all and end-all of life