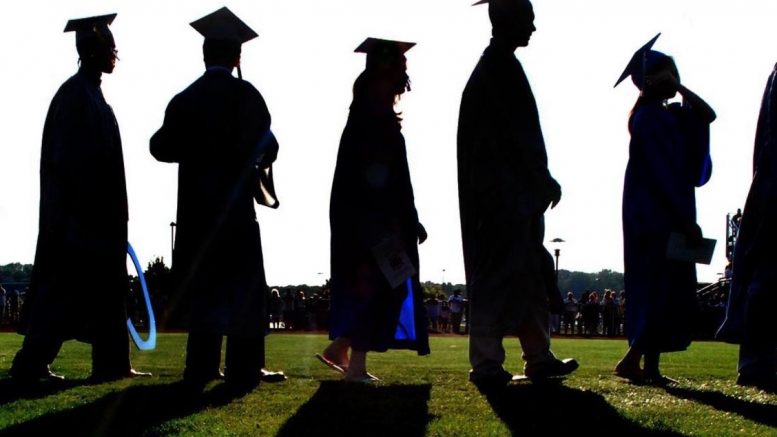 I never knew that a career in Public Relations existed 20 years ago (in Jan 2000). I was aware of Journalism and Advertising as career options. I heard of Symbiosis in Pune being a premier institute if one wanted to pursue a career in these two. I was being exposed to friends from outside my home state and was fortunate to meet two from Pune who assured me that the institute I had heard of was indeed well reputed. So, I had decided that I would either take a year-long break or straight away get into a post-graduate programme as I was graduating in the summer of 2001. I did get to do an interesting project of travelling as a volunteer through the length and breadth of the country, so I put my plan for higher studies on hold. Well, it was a watershed year for me personally, about which I will write in a separate piece.

To cut the long story short in February 2002 I chose New Delhi to be the centre from where I would take up the online entrance test and a month later, I would face my first interview in the same city. I owe it to Shashidhar Nanjundiah, the then director of what was called Symbiosis Institute of Mass communication (SIMC), later renamed as Symbiosis Institute of Media and Communication for seeing some promise in me and encouraging to change my preference of Advertising and Journalism to Public Relations/Corporate Communications. He referred to it as PR/CorpComm and I nodded because he indicated that if I were to opt for it, I would certainly make it to the final round of the admission process. I came out of that interview room and asked a beautiful woman standing there as to what CorpComm meant and she kindly told me without being judgmental that it was a short form for corporate communications. Her name was Shruti Malhotra. She was a second-year student who was volunteering to help in the admission process. A task I was entrusted with, a year later. Within 48 hours I was notified of making it to the final round in Pune, where there were a bunch of activities planned including a group discussion, a written test and a final interview. I had made it to the final list and in March 2001 I was all set for a new life in a new city to put the building blocks of a career in a field that I fully embraced.

I had dabbled in media relations in Mangalore briefly helping popular couple of friends who had achieved some laurels by drafting a media note and sharing it with local journalists. But here I was getting into a different league where I was told large PR firms would hire us from campus and get us to work on some of the biggest brands. The best part of life in Symbi was that over two years I was going to meet 300 amazing human beings, 10% of them have been friends for life. These were 100 batchmates, 100 seniors and 100 juniors. Some of them I’m in constant touch with and work closely with (Moksh, Anubhuti, Ishita, Madhavi, Sandeep, Swati, Tarini, Aindrila, Pooja, Archana, Bharat, Deepti, Naveen, Abhishek, Shruti, Tarunjeet, Ambuj, Aditi and several other super seniors and super juniors). My five best memories of the first year are –  spending an entire day organising thousands of photocopies of notes for my batchmates, travelling to four cities (Chennai, Bangalore, Hyderabad, Mumbai) to help organise Footprints in these cities, supporting my seniors in putting Fest-O-Comm together, including managing the Euphoria concert, the entire internship seeking experience and closely interacting with some amazing human beings including the likes of T N Seshan, Dileep Padgaonkar, Siddartha Basu who left lasting impressions on me.

The second year flew faster than we had imagined, and the most endearing moments of that year were the many evenings I spent with the late Vishwajeet Ganpate. The second year also was when we as the senior batch get to organise Fest-O-Comm and manage our placements. I will write about the placements management and Fest-O-Comm in chapter three and about the entire internship securing experience in the next chapter. It indeed is a story I like to tell from time to time.

The Story of Confidence