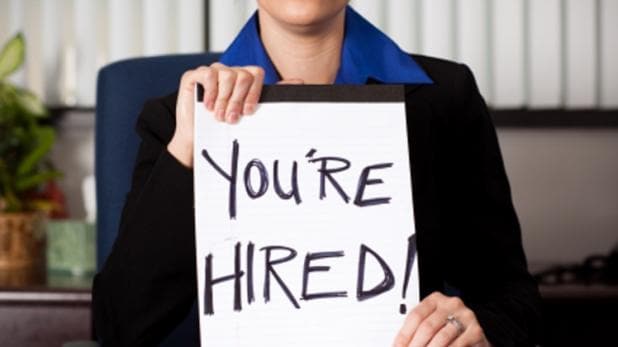 A few weeks before the third semester was to commence, our juniors were getting started and we had a couple of weeks of time off. The then President of India APJ Abdul Kalam was visiting the campus. I had gotten to know and instead of whiling away time in Mangalore I took a bus and landed up in Pune. I made my way back-stage and got to meet the legend for a minute during which time he gave me an autographed card which I have preserved so carefully that I can’t remember where. Well, after sharing a room in the first year with a batchmate, Dilip Jha it was time to find a new room mate or mates. In the first year my only request to the administration, who was helping us pair up was that I wanted a roommate who was a non-vegetarian. In the second year my only request was to find non-smokers. Well, I found Shekhar and Ambuj who fit the bill and we took up an apartment together. Weeks and months flew. It was placement season and I was elected placement coordinator. One of the things I told myself I would only accept a job offer after all my 24 batch mates who had chosen PR were placed. That year we had a bumper offer of jobs mainly from 4-5 firms. As the placement process was in motion we were in the midst of Fest-O-Comm where each stream had invited a stalwart to be honoured. The PR stream had invited Prema Sagar.

I was in charge of guest relations. So, I was at the Lohegaon airport to welcome her and the then CEO of Genesis Public Relations. On the drive to Senapati Bapat Road they had offered me a job at their firm. I told them about my commitment to first place all batchmates and then take up one. They said they would wait for me and secure one spot for me. A week later they checked with me if all were placed and when I told them two more were waiting for their offer letters they told me that they would absorb the two of them as well so that they could close my offer in the process. I had to still go to Delhi to complete the interview process. I had an interesting experience in the first week of January in 2004 with Senjam Raj Shekhar and Rajeev Narayan interviewing me. Genesis was creating history that year by launching the first of its kind Associate Learning Programme (ALP) where young post-graduates are cherry picked from a few campuses to be on a fast-track career path. We had to all sign a three-year bond. Everyone asked for time because they all had a father and mother to consult. I had only a father and he had given me the freedom to decide, so I signed that bond while others waited for a green signal from home.

Well, my formative years at Genesis were exciting. I will write about them in the subsequent chapter. The last few weeks at Symbiosis, Pune were intense. I had moved to the city from Mangalore with two suitcases. By the time I had spent 20 months there I had two suitcases and four cartons, mostly containing books. So, I had a lot more to carry to Delhi. Gurgaon to be precise. I chose to be in the national capital region because I wanted to focus on my first job away from friends and relatives that I would have had in Mumbai or Bangalore. I had also enjoyed my time as an intern the previous year and wanted to experience all the seasons of the North.

I was 23 and had taken five major decisions. To refuse family support for my education expenses and take a loan instead so I could write about being self-made someday. I had decided to live independently far away from my hometown to learn more along the way. To stay away from all distractions in order to better compete with myself and excel. To survive on a take-home monthly salary of Rs 14,440 and to fund a new shirt every month for twelve months in order to have a better wardrobe of Wills Lifestyle shirts which I could not easily afford earlier.

The year 2004 taught me many things and also helped me develop close professional friendships, some of whom I am still in touch with 16 years later. I will write about my first set of bosses in the next chapter.

Storytelling should make a measurable contribution to your organisation’s bottomline