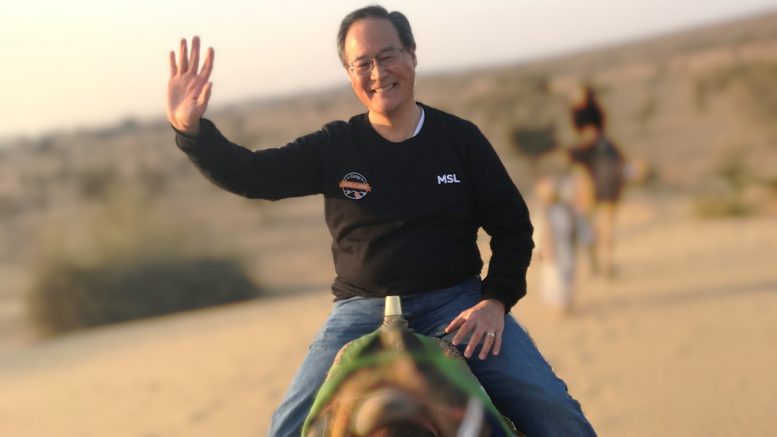 Life may be about change, but it is the constants that give it structure, a narrative that helps us align vision and action with progress. As creatures of habit, our ability to create rewarding routines directly influences our chances of success.

After spending 32 years as an integral part of the MSL network, 15 of them growing the firm’s Asia business, Glenn Osaki, is transitioning to a new role at University of Southern California. An outstanding communications professional, Glenn’s skill as a strategic leader is superseded only by his authenticity as a human being. Anyone who has ever met Glenn will vouch for his warmth, honesty, and objectivity. The news of his exit saw an outpour of support, pride, and affection in what was a testament to the relationships and reputation he has built over a stellar career.

As the spearhead of the Asia business and an expat in China, Glenn made a vocation out of being outside the comfort zone, but this wasn’t his greatest strength. That distinction goes to his ability to handle success and failure with equanimity. His smile was a constant as was his ability to conjure and stitch together the most appropriate words in the most appropriate sequence. You don’t eke out 32 exceptional years without a healthy dose of perspective.

Routines of excellence can lead to incredible achievements. No challenge seems insurmountable and no success enough. Inspiration is no longer something we need to chase but accept. That flow state is when we’re closest to realising our potential.

Glenn has been one of our longest-serving colleagues at MSL and deserves full credit as one of the architects of the firm’s rise to one of the world’s largest and best organisations. In his 15 years, MSL Asia’s presence grew from a 15-person team in one country to over a thousand employees across the continent, acquiring and developing several marquee firms in the process.

A communicator at heart (he holds a Master’s in PR from USC and is a Bachelor’s in Political Science and Communication from UC San Diego), Glenn married his natural strength with sharp business acumen to drive MSL’s go-to-market strategy in Asia. Today, MSL is the preferred partner to some of the world’s most disruptive and well-known brands, recording double-digit annual across all its firms in the region from 2015-2018.

Who builds these routines, these cultures of growth and progress? Great leaders. People who take it upon themselves to offer motivation, mentoring, direction, and knowledge. People who help other people elevate performance and ambition. Great people.

Under Glenn’s leadership, MSL became the largest PR consultancy network in APAC and the region’s most awarded. MSL was named “PR Agency Network of the Year” by Campaign Asia three times in the past six years (2012, 2013, 2016) and “Asia-Pacific Consultancy of the Year” by The Holmes Report in 2013 and 2016. Highly regarded within the business, Glenn has won four dozen global and regional PR industry awards including being honoured as “PR Agency Head of the Year” in 2013 by Campaign Asia. In September 2016, Glenn was awarded the “Outstanding Individual Achievement” Award by The Holmes Report for his lifetime of contributions to the PR industry in the U.S. and Asia.

Knowing Glenn, he appreciates these distinctions and recognises that they serve as validation for all those tireless hours invested in a single purpose. He also understands that people and relationships are our most valuable assets, and that’s where he made most of his magic. Office parties, leadership meetings, and client events were a chance for teammates and clients to experience Glenn’s indomitable spirit. He was always the first one in a meeting and the last one out of steam (assuming he ever ran out) on a social evening. The real OG if there ever was one.

We would have loved to detail every spark, every great conversation, and every strategic win that truly captures Glenn’s spirit, but that’s a job best left to a tome, one without a word limit at that. As we wish Glenn the best in his new journey and reflect on the time we spent with him, we pay tribute not just to a great professional but an extraordinary human being – one who saw the best in others and helped them establish a habit of excellence. Now that’s a legacy. Godspeed, friend.

Written by: Urvashi Pant and Adarsh Nalam who are a part of MSL’s content team. The views expressed here are on behalf of MSL India.

The views expressed here are those of the authors and do not necessarily reflect that of Reputation Today. 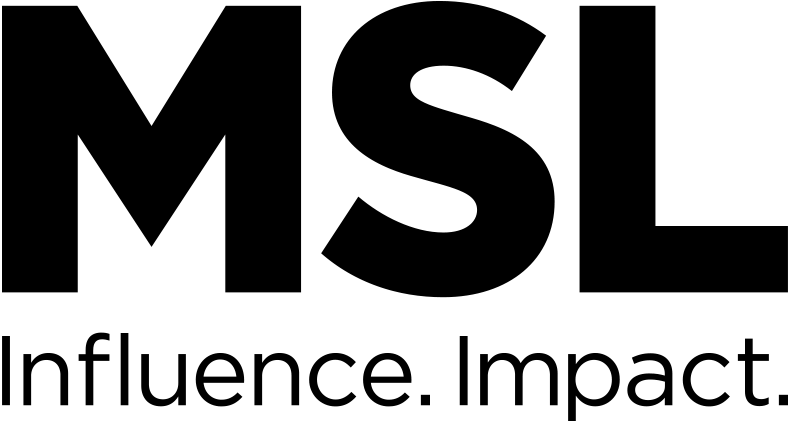 Be the first to comment on "GO, the OG, moves on to a new challenge"

The joy of working