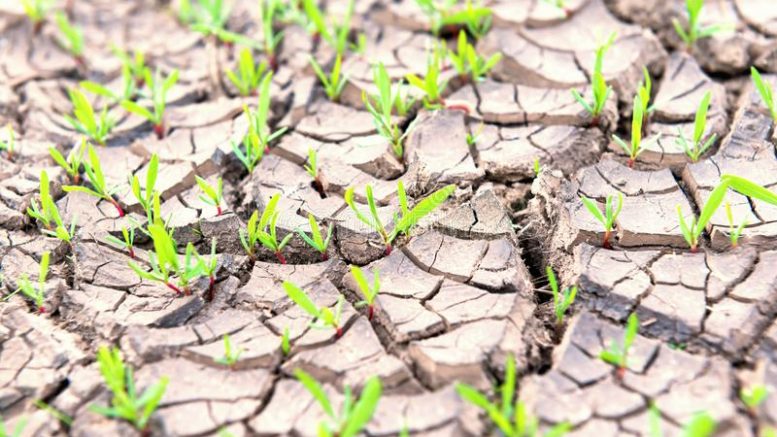 Actions and words that are in cognizance of the identity space time continuum are particularly more effective than the ones that ignore it. Ignoring any of the three can result in chaos which can be often colossal if one was to consider issues that affect our survival as a human race, for example, global warming. The identity of our world at this point in time is a highly complex compound, creating an environment that increasingly threatens our existence. The time isn’t stopping anytime and combined with current set of actions may be driving us to a state of ultimate destruction much faster than we imagine or consider. What we live and operate in represents this constantly changing shape and form of the space, which is inarguably changing for the worse.

Human beings are on the lookout to maximise their immediate gains from the space time continuum, leveraging the scarce resources that are available in this space over a period of time to amass their wealth, disproportionately inflating the size of their identities. Almost all their actions are determined by this desire to become bigger, larger and more influential. This identity is eventually destructive and will need to be reengineered to reflect one that aims at reversing this cycle of stretching our scarce and sparse resources for wealth creation to one that aims at replenishing them at a much faster pace than their retrieval. The human conscience urgently needs a reset based on the realities of our times and the space it occupies. This very human conscience is the identity, the environment, the matter, the aura that determines almost every possible action taken by other fellow humans.

Unfortunately the plants and animals and other forms of life on earth aren’t capable of taking decisions that positively impact the space we live in, even though by nature they do the best possible for us. They are part of the unified identity that we also belong to, but they simply exist and transform based on our choices which are often not in the best interests of nature and eventually our own best interests as humans. Short term material gains cloud the ability of a human being to make prudent decisions.

It, therefore, becomes imperative to design and implement education systems starting from early schools that work particularly on building human conscience at the foundation level rather than as an afterthought. For several centuries now, education systems have been designed to nurture and develop a human being’s ability to produce, consume and accumulate at a faster rate than previously known. We sometimes conveniently label it as the evolution of mankind to justify the excesses. It may be noted that production is not the same as creation or replenishment. Production is akin to further consumption and transformation of essential resources from one form to another for the benefit of humans. In the ultimate sense, production is equivalent to consumption even though the two are considered distinct and opposite actions. We have celebrated large consumers and accumulators such as kings, businesses and nations for centuries now, justifying their actions as perfectly credible and legal. Their dominance in fact has made them the heroes we ought to look up to and emulate as the definition of a successful role model for humans. This will need to change at a rather rapid pace if we are to ensure our survival. We will have to redefine heroes as those who create and replenish, not those who produce, consume and accumulate. This is what I mean when I say we have to reengineer the identity painstakingly if we have to reengineer the space we live in, or if I may say, keep it liveable and beautiful in the times to come.

As humans, we only deserve to consume what we have created or replenished. That is all we are entitled to, nothing more.

Mastering the skill of time management