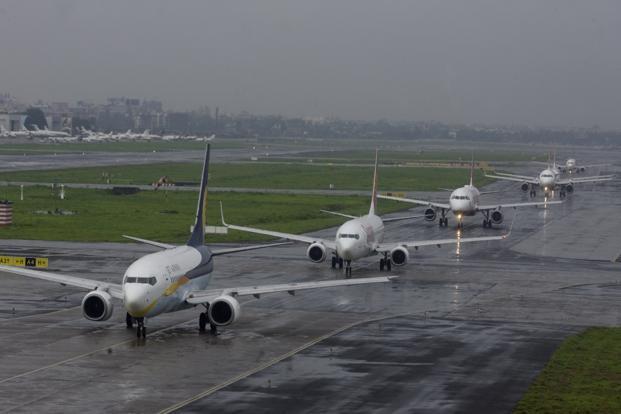 Kingfisher Air is a dead brand. It pains me to think how Vijay Mallya literally and figuratively grounded something that he had built painstakingly. I flew Kingfisher within days of its launch and was fascinated all the way: well-groomed crew, an onboard announcement by the baron himself on how every passenger is his personal guest, the fine food (in a budget airline!) and the wonderful red motifs and the logo that made it a marketing hit.

A decade later, we were asking: What was he smoking? It was too good to last and therefore did not. Employees lost their jobs, bankers took the airline to court and Mallya is now a fugitive evading law-enforcers.

We joke about IndiGo Air’s crew wigs that make their grooming easy. I have written about how the no-frills airline very shrewdly burdens the passenger to make itself an on-time airline. It gives early boarding or check-in calls, gently demands that passengers clean up their seats and window-dresses late arrivals as on-time by officially stretching the flying time to give itself a safety cushion.

The past few weeks have been terrible for the airline.  It first ran into financial difficulties with a pile of debt exceeding $ 1 billion. Then it saw a safety scare when its cabin pressure switch was not positioned well and passengers started bleeding. It was a final nail in the coffin….er, cabin!

Now, Jet is going the budget airline route, while Vistara, a Johnny-come-lately, tries to take its place.

Why spoil three decades of a full-service upscale branding?

I had a good banter on Twitter with the co-founder of PRAXIS, Amith Prabhu, and the chairman of the Prime Minister’s Economic Advisory Council, Bibek Debroy, on the state of Indian airlines.

I think it is best to fly the new feeling
They get things right in every dealing
Vistara is going to eat Jet's and Indigo's lunch
I say it with confidence and that's not a hunch
They have already broken every possible ceiling https://t.co/ZR0E6AKr4f

I flew back from Bangalore last week by Jet. The food was great and the service good but the flight was almost an hour late after starting late as well, and they blamed congestion at Delhi (It was raining).

What the Kingfisher, IndiGo and Jet experiences teach me is that a brand’s reputation needs to be guarded on every front and money is wasted on advertising and public relations if the other aspects of its brand are not properly harmonised. IndiGo is reasonably placed because it has fewer pretences and tries to align its brand value with its service offerings. People joke about IndiGo but find value in it.

The checklist of a true reputation manager should have a 360-degree appeal in which each of these matter:

Spending on public relations and advertising can be counter-productive if social media memes and word-of-mouth gossip get the better (or worse?) of all that money. Mainstream media stories are increasingly aligned to social media trends. You cannot defend a fort if it is made of sand instead of stone. When it rains, it may turn into a quicksand!

Be the first to comment on "Why do India’s darling airline brands run into turbulence?"

Art of Persuasion – Be the change you want to see

The humor that keeps us going

A Dream Team – The moment you get to know