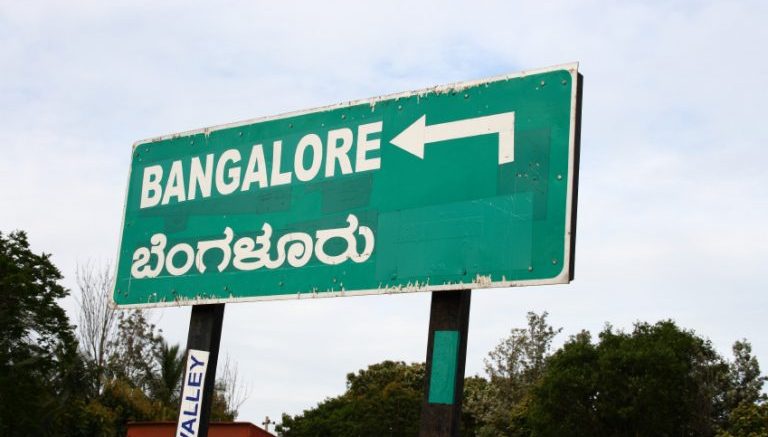 After having spent over a year in Gurgaon, life in Bangalore seemed like a cake walk. Most of the action was on MG Road. There were less than a dozen team members in the Genesis Bangalore office at Shubharam Complex. I was to begin work on Hutch and also get ready for two more clients – TESCO HSC and Landmark Group. Another set of interesting clients I will write in my next column (the liquid practice).

Three things stood out for me. Simplicity, Simpletons and Simplified approach to everything. Bangalore is India’s metro with the heart of a small town, unlike Mumbai or Delhi. So, the clients are mostly marketing managers doubling up as PR managers. Media are easy to engage with. Colleagues were generally less formal than those in Delhi.

I still remember Dhruti Krishnan taking me on my first media round in the summer of 2005 and getting me to meet legends such as Sugandhi, Dilip Maitra, Sujit John. These are precious moments when a senior colleague trusts you with their connections. Our boss then was Anjana Kher Murray who was a delight to work with.

One evening I was at a Hutch Shop getting my new sim card after one week of roaming on my Delhi connection. As I was getting out of this Koramangala store I noticed a long-lost classmate of mine from school parking his motorbike to go to an adjacent store. We were in school for 12 years and for the longest time had one roll number that separated us between 1986 and 1998. We had not been in touch for seven years. This guy was Ajit Pai. We spoke and I figured he was in a job that he didn’t enjoy. That week Anjana had announced that we were winning two more businesses and there were vacancies opening up. I asked Ajit if he was open to coming to the office the next day for an entrance test and interview. He willingly agreed. In less than five weeks we were colleagues. And a new friendship blossomed that still goes strong after 15 years. He has had several ups and downs in his life. His ever-enduring smile is a constant.

Besides Hutch, I also worked on the Tesco HSC account and Landmark Group which was launching two brands – Bossini and Kappa. They were also bringing the Max chain of stores to India. The first store was launched in Treasure Island Mall in Indore followed by another on Commercial Street. Vasanth Kumar who was heading the division was a tough client but a good man who taught me to link communication goals with business objectives.

A great experience I will cherish is sitting in on an exclusive interview of Sir Terry Leahy during his maiden visit to Bangalore as Global CEO of TESCO. I’m thankful to Sheena Sharma for having the confidence in a 25-year-old to pull this off. Towards the end of 2005 we had won the entire Hindustan Lever Limited Food and Beverage business. I was put in charge of the coffee and tea brands. Another colleague was to handle the Kissan, Kwality Walls and Annapurna franchise. Interesting days at work had increased.

Creating value at the intersection of employee and society

Take on roles, not identities