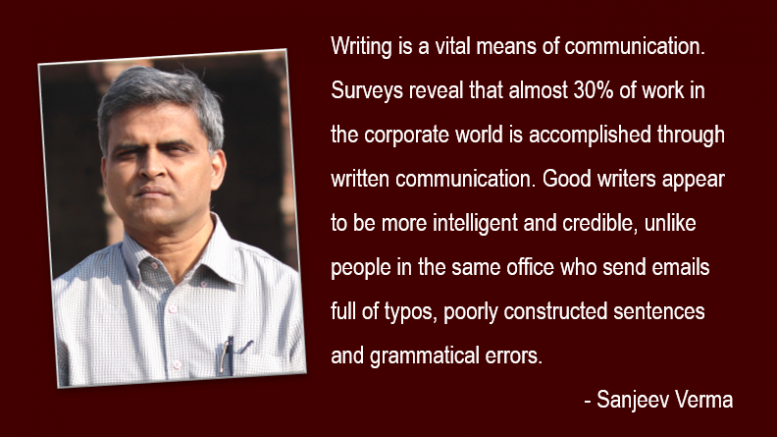 Is it all right to spell all right as alright? Infer and imply, do they mean the same thing? Are media singular or plural? Do you cite an example, or do you site it? Hot button, surely, is an emotional, divisive controversy, not a hot topic. Rein has nothing to do with a monarch; only with controlling a horse. You can toe a line but try never to tow it. And, you know, it was a gripping film all right but you were not literally glued to your seat. Unless there was adhesive substance on that seat before you settled into it.

In everyday situations it is perhaps all right not to worry too much about these mistakes but that doesn’t extend to professional business communication; you must be precise and correct, if not eloquent.

Writing is the vital means of communication within an organisation. In fact, surveys have revealed that almost 30 per cent of work in the corporate world is accomplished through written communication. Besides, countless careers have failed, and flailed, because of a limited ability to communicate well through writing. Writing savants, on the other hand, have always prospered.

Writing skills matter. Good writers appear to be more intelligent and credible, unlike people in the same office who send emails full of typos, poorly constructed sentences and grammatical errors. So, it’s time to accept that your ability to write a succinct email, or to effectively summarise a meeting in a memo, or to write a clear-headed thought leadership article could determine your route to professional success.

So, what can you do to write better? Let me offer half-a-dozen pointers.

Good writing often is just about keeping it simple. With care and common sense business communicators can write clearly and confidently. 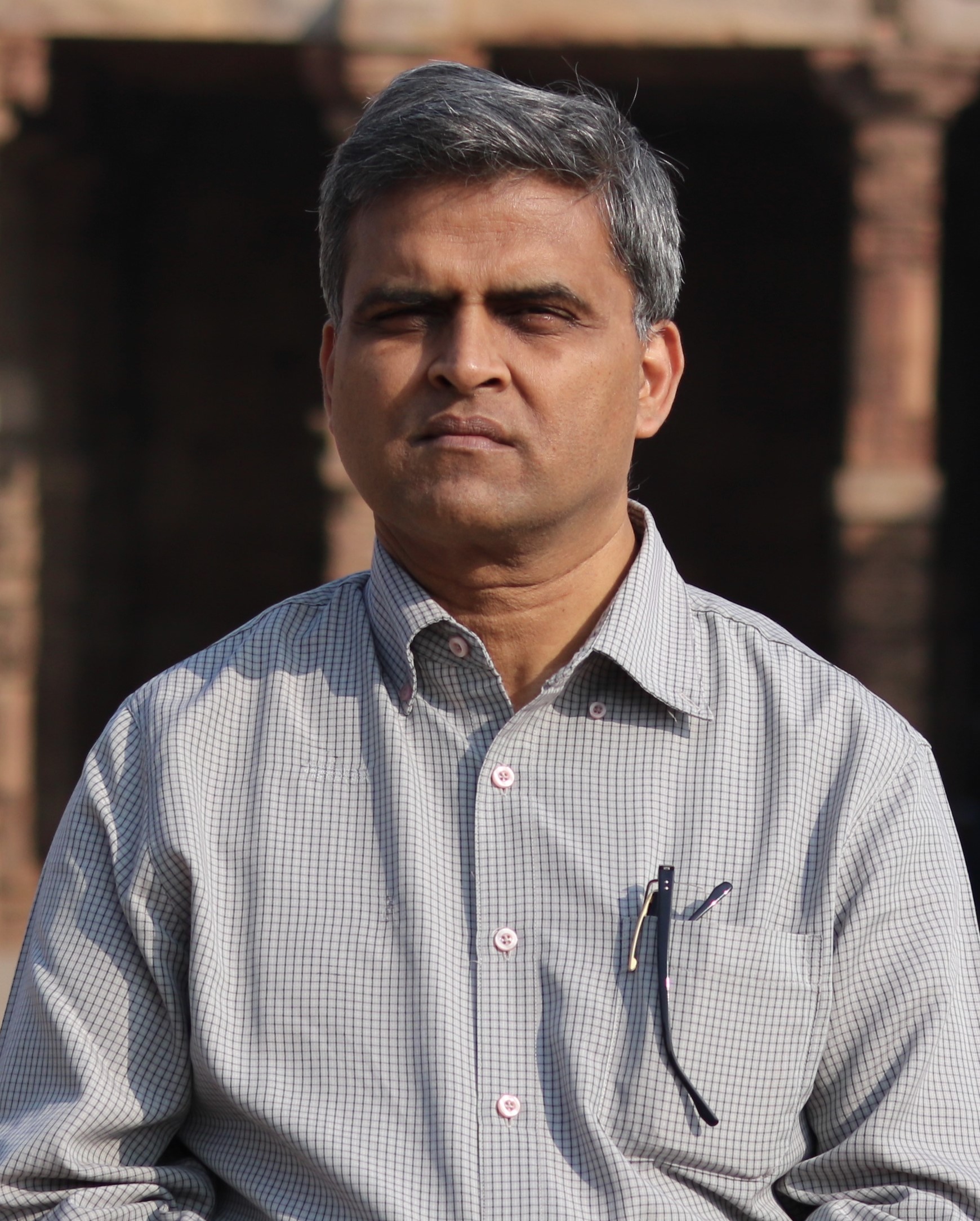 Sanjeev Verma is a veteran writer and broadcaster. He has worked on both sides of the communication spectrum - as a journalist for both print and electronic media and as a corporate communicator with several top companies.

The importance of good writing skills

1 Comment on "It helps to be a writing savant"

From Parathas to Partnerships