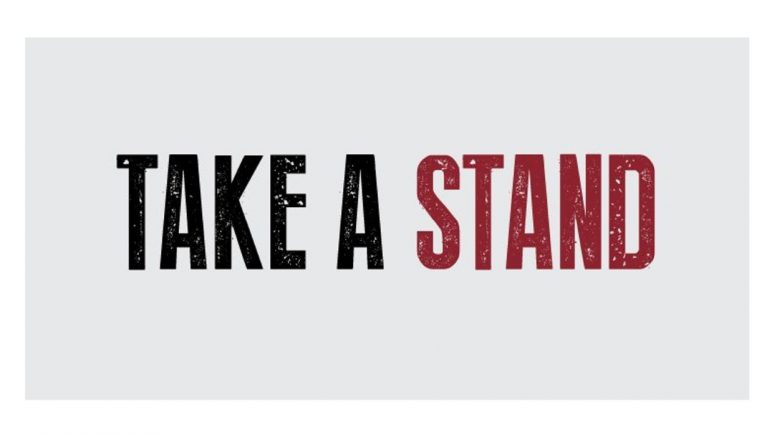 I would be remiss if my series on inspiring leaders did not include an article on the strong and smart women I have been inspired by. Today, there are some young women who may not even believe that feminism is needed, or who believe that affirmative actions to support gender inclusiveness are just another corporate ‘thing’. But for those of us who have worked more than 25 years as of today, we have walked the corridors of change, and seen this landscape evolve.

When I walked into an interview at a factory over 10 years ago, I felt eyes upon me all along the long walk to the main office, and noticed a conspicuous absence of women, from gardening staff, to shopfloor employees, to managers and white collar employees. One of my favourite photos is of me in a factory, with 200 others, all male, most of whom wore uniforms of pale blue, along with global heads and customer CEOs, wearing sober colours; and this was the day I decided to wear my most colourful salwar, which literally had all the colours of Holi. I witnessed this landscape change over the years, more young women started to appear around the campus and lunch, management meetings saw one or two more women at each meeting, and the photos changed gradually with more women being present in bright coloured suits, sarees, salwards, and whatever they wanted to wear!

As I moved on from this manufacturing company, I felt the power of being in the wake of powerful women, who were trying to lift other capable women with intent. We had candid conversations about how they got to where they were with some help along the way, but also fighting several barriers. When we unknowingly formed a strong coalition by shared values, we were able to influence decisions that we knew to be right.

I observed and took note from women leaders; learning different lessons from them. It has to be said, I am gender agnostic about leadership lessons, (read my other columns for more) but there were moments that I just could not get my point across, no matter how valid or more reasonable it was – this unspoken gender barrier is slowly disappearing, but I have experienced it. These are the lessons I took from women leaders, on how to maneuver over the walls. I was in a meeting with the team, and our very charming and fun manager was facilitating a team update, when a senior leader walked in to speak with her. Uncharacteristically and noticeably, she put up a freezing cold front. She was polite and replied to whatever he asked, but he definitely felt the dip in room temperature. When he left, she looked at our raised eyebrows and curious faces, and told us that she did not approve of his actions that she believed were unfair to a team he had worked with. She had obviously had her say with him earlier, but was not going to compromise her feelings about the situation by acting like nothing was wrong. I often avoid conflict, and this many times compromises my stand on an issue with others; she showed me a new way to assert myself.

Similarly, another woman I was working with, was facing unnecessary resistance on a very reasonable request. She could have pulled rank on the person she was speaking with, but after a few tries at using logical persuasion, she realised it was going nowhere. She looked straight at him, laughed and said, “Humour me! Just do it, for me, please?” The person was not unaware of political dimensions and understood that she was choosing to be polite over authoritative. While there are many feminists who advise that women should not compromise their position to be liked, the subtle undercurrents of this particular situation played out to the result that the leader wanted. There was no doubt that she was affording him the respect of not being undermined in front of someone, while she may have had a candid chat with him later, in person, about respecting her authority. Confronting unconscious bias need not be an embarrassing situation, and everyone needs to be given the chance to realise how their behavior impacts work situations. I often found that personal and heartfelt discussions worked several times, and helped me build strong relationships, in the case of people who were sincere about work, but did not realise that an unreasonable bias was playing out in their attitudes.

While these are examples I have personally drawn from, champions of an inclusive environment need not only be women; I have been lifted through conviction of several male champions, who also had their own ways of confronting bias to support my work and ensure that opportunities came my way.

It’s the small moments of taking a stand that forge a new inclusive environment. Policy can help, but true inclusion is when someone tactfully negotiates a tricky situation, demonstrating to one person that bias is wrong, and to the other person facing bias, that a fairer world is possible – a new, inclusive reality is born in that instant. 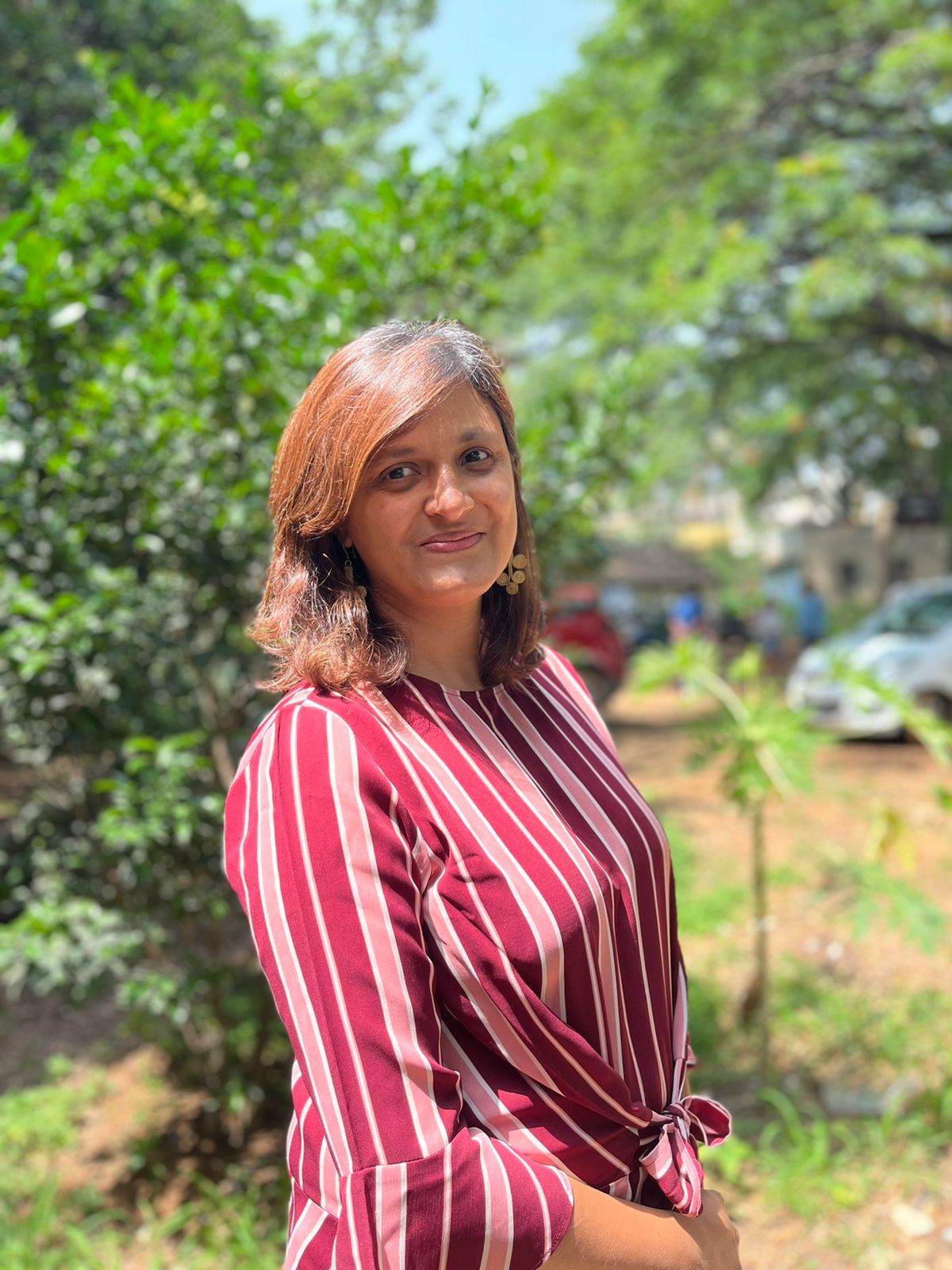 Nandini is co-founder of BlueInk Content, pursuing the ideal and inspiring, following her conviction that original thought and powerful stories can move the world. She writes to learn about herself and the world - about writing and communications, family, food and fun, nostalgia, and people who inspire her.
SHARE TWEET PIN SHARE

Creating future leaders of communication with an online post-graduate programme

What they know: Part 1 – Google