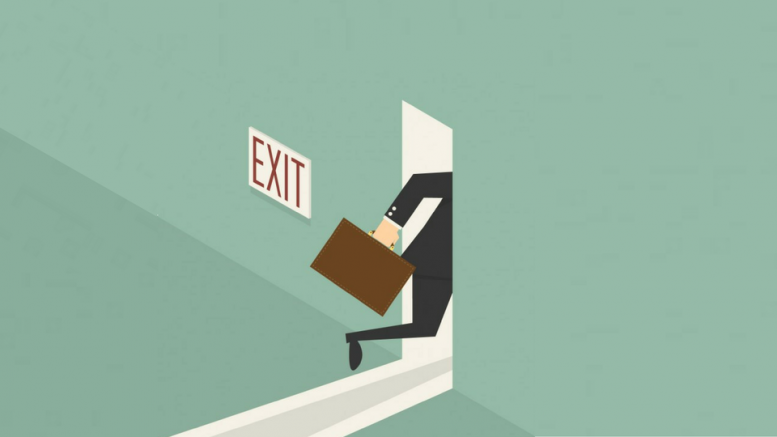 Well, the Mumbai office was a different ball game. In Bangalore we were around 10 men and 10 women. In Mumbai there were 40 women and three men, I was joining as the fourth guy. I’m not counting the office admin staff here. The Bangalore office in Subharam Complex was in a basement of sorts. The Mumbai office was in a mezzanine in Raghuvanshi Mills. I had a hero’s welcome on Day 1 because three of my classmates worked there and had already told colleagues there about how I was great at mimicking Ashwani.

Well, Moksh Juneja, Madhvi Behl and Ishita Mookerjee were my go-to people as I was finding my feet in Mumbai. I was assigned to a team led by a CA topper who was new to PR. I was told that one of the objectives of putting me in the team was so that I could teach this Partner Associate Public Relations. But somewhere down couple of weeks she thought she was going to teach me accounting. I had a crazy March, with the shifting, the wedding in Durgapur, a bunch of client events across Coimbatore, Vishakhapatnam and elsewhere. I was also the only guy in a 15-member team managing the Lakme Fashion Week which was an outstanding experience.

By mid-April I realised the Mumbai office and I were not going to survive too long. At the Gabbys that took place that month I literally used the opportunity to say bye to all my colleagues without even having applied for a job. There were couple of incidents that made it clear to me that I must look out. My three-year contract had ended. My belief that I would be a Genesis lifer was diminishing. In angst one evening in the end of April I put up my CV on a job portal and by 10 am the next morning I had a PR firm that no longer exists calling me for an interview that same day. I quickly pulled out my CV but went for the interview. I didn’t like the vibe with the interviewer, but I wanted to keep it as an option in case I would have to exit in a huff. By mid-May a training programme for newly minted managers (Consulting Associates) was announced that would take place in June in Gurgaon. Genesis was a pioneer in amazing training programmes, back then. I had decided that I should have a job in hand before I headed to Delhi for this training. I had applied to one firm in Dubai which was a BM affiliate because I felt the only way to save and earn more was to either move to the middle east or start something on one’s own. Both plans were readied but becoming an entrepreneur was scary.

Well mid-June arrived and with it the Mumbai monsoon. We were headed to Gurgaon for four days of intense training. On the first night in Gurgaon I hired a cab and went to catch up with my dear friend, the late Vishwajeet Ganpate for dinner – where I ate, and he drank. As we were winding up at Storm in East of Kailash a gentleman, I had only heard of walked in and joined us. His name was Amit Misra and he had just joined APCO Worldwide. I had never heard of that company until that day. And the rest is history.

Be the first to comment on "Leaving GBM – Chapter 10"