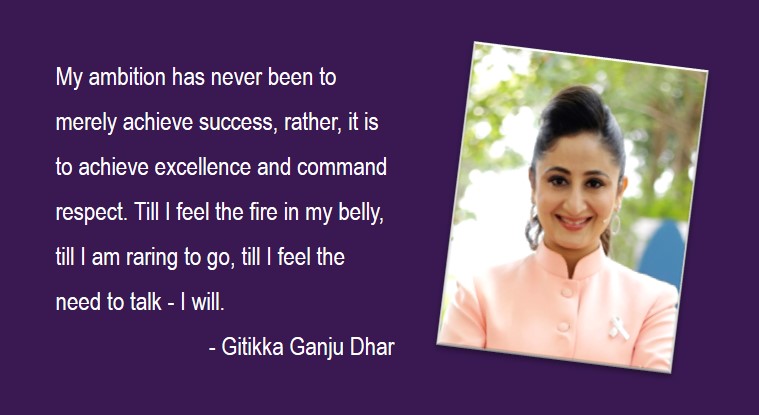 I have stepped on live stages and studio sets, across the world, for the last twenty years.

Many a memory sweep through me as I share my thoughts with you. I remember at the start of my career, I went through the usual strife. I remember, like every fauji kid, displaying extra-ordinary patience, resilience and dedication on the job. I did well, but by 2006, I had burnt myself out, steered thousands of events as a live host, I also hosted two dozen television shows, including a daily show for three long years. I was tired. I voluntarily shifted focus, happened to meet my husband, we married and had a child. I devoted myself to my home, hearth and child and when it was time, I came back. To a shock. I thought I would just straddle back. Well, I am glad my delusions found their timely death. Easy would have not made me memories, right?

I remember being told to focus on my duties as a homemaker, I remember being asked, is the husband not making enough money, I was told that I was too fat to be on stage, I remember being told that I was talented but I was much older than the standard acceptable age, it was not just the men who waved these conventions at my face, the women did too. I remember being cancelled off an event in 2012 because, as a new mother I could not make it to a last-minute rehearsal at 9:30 at night. Back then I thought, it was not fair. Were things so difficult for new fathers? Did a male anchor’s shelf life come with an expiry date too? Did age and looks act as terminator for them too? Did the male gaze hand-cuff them too? I decided to think positively and asked myself, apart from these reasons, what was I was doing wrong, maybe I was not in touch with the new times? The industry had changed. The digital revolution had disrupted our category, for the better. It was a challenge I could have walked away from. But there was a higher reason that made me dig in my heels. That is when, once again, like in my childhood, I wanted to give them something to talk about. Not about me. But about, us.

And I began to talk the change.

And so, in 2013 I began to pro-actively drive my business again. All that I had during the years of 2013, 2014 and 2015 were, my drive to work hard, a little skill to talk, the love of writing, discipline, humility and probably three good friends and two strangers who believed in my work.

After twelve years of being a successful anchor, I put my ego in my back pocket and I wiped the slate clean. I learnt afresh, anew. I learnt from my peers, juniors and seniors. I learnt from the best in the country and by watching the best from across the world. I changed, evolved and reinvented myself and my product. Resting on laurels was a thing of the past. I had to evolve or I would dissolve. I bet my money on my strengths, though they were not the flavour of the season, I stubbornly walked against walk against the tide because I believed I had to turn the collective tide towards a better shore. The world of talk had become far too superficial, too basic and far too cosmetic. I chose to focus on curating the content of my talks rather than creating a popular persona, I chose for the quality of my work to be the celebrity, not me. As a woman on stage, I chose to navigate the male gaze away from me and towards my work. And as I walked along, I saw many women, just like me, in different media industries, fighting the same battle and emerging victors. Good work is like the good in all of us. It is like water. It always finds a way. And as women in this new world, all we have to deliver is good work. The rest shall follow.

Ironically, the thing that no one thought much of, are today, perceived as my biggest strengths. Experience, age and the choice to curate content-based, experiential anchoring is a space that many want to own now. The tide did turn.

Today, they say, I am ageless, weightless, genderless and forever. But I am not important. What is important is that never again, will a door be shut on a female anchor who wishes to build her success on the core of her job, never again will opportunities be distant only because she has crossed a certain age, put on a few pounds or refused to play, I am Barbie you are Ken. We made sure of that.

The other day, WOW Awards Asia presented me an incredible honour, the WOW Live Artist of the Decade. In my space, it does not get bigger than this. At least, for now!

My ambition has never been to merely achieve success, rather, it is to achieve excellence and command respect. Till I feel the fire in my belly, till I am raring to go, till I feel the need to talk – I will. Female anchors in India need to be liberated from the bondage of age & looks. We live in a world where Ellen DeGeneres is one of the most popular television show hosts & Oprah Winfrey is one of the richest entertainers in the world! Still talking, still at the top of their game. I have a dream. I hope I can make true the vision that I have for myself and the category I represent and give them something to talk about. 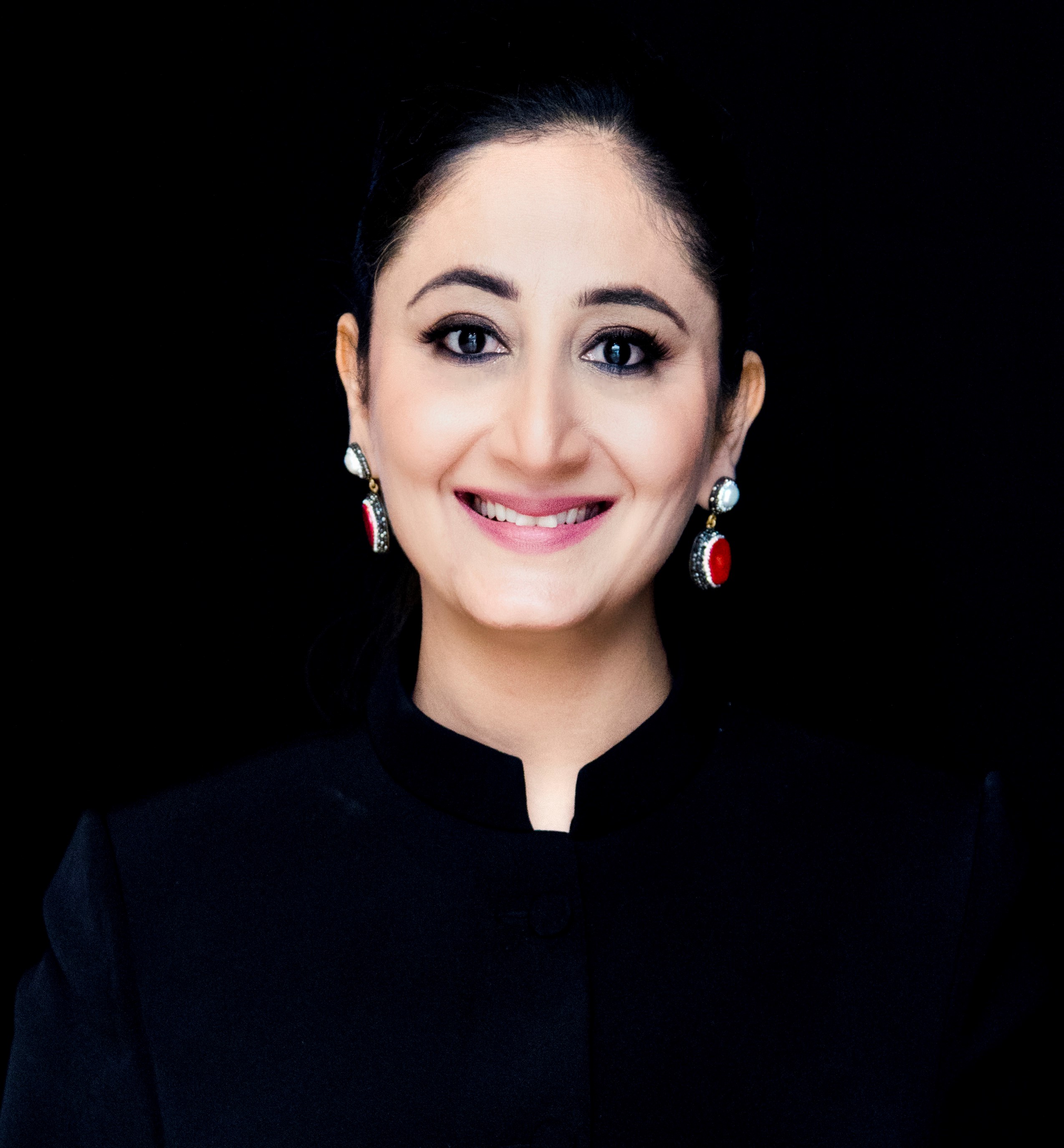 Gitikka Ganju Dhar is one of India's best live hosts and has won numerous
awards as India's Best Anchor. Recently she added a new
entrant to the list with the ‘Wow Award- The Artist Of The Decade 2018’.

She is also a content curator, moderator, and writer and is India's preferred anchor for content-based flagship conferences and high profile government events that involve the presence of Heads of State, Presidents and Prime Ministers.

Hailing from Kashmir, Gitikka has been a veteran of more than two dozen television shows and more than three thousand live events across the globe.
SHARE TWEET PIN SHARE

1 Comment on "Let’s Give Them Something to Talk About"

#RTSPECTRA – In times of crisis does purpose really matter?

What is campaign myopia, and how to avoid it?