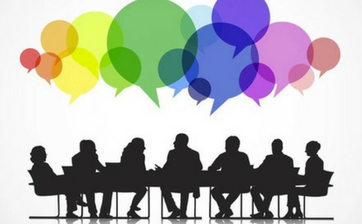 In Public Relations, panel discussion is a common phrase. You are either pitching your client to be in one or you are preparing your client who has opted to be in one or you are just attending or organising one. Last month was a storm after a lull. Suddenly, out of the blue two days in succession two gentlemen called me up to invite me to moderate a panel discussion for an internal event in their respective offices on 10th August and 24th August receptively. Well, both the panels were planned to be different but had several commonalities. I prefer being part of a panel rather than moderating but I agreed to moderate and at the end of the discussion I realised they went off well and I got decent audience feedback. So, what makes a panel discussion tick? Here are my observations in retrospect:

Be the first to comment on "Panel Moderation: A few tips and tricks to make it work"