There is no better time for the PR industry to come out of its slumber and take advantage of the way the communication landscape is fast changing around us. Brands are no longer about selling to consumers alone but are seen to be catapulting towards storytelling and stronger engagement. The growing influence of influencers has never been so profound as it is today. My experience at Cannes Lions has made it clear that every type of communications, from PR to advertising, is becoming a mashup. The definition of integrated has shifted, from “earned, paid and owned”, to being about solutions that reach out to and are interesting to more stakeholders than just the target market, across society and politics. This also means encouraging integration between our clients’ departments, bringing in R&D and sustainability as well as marketing and communications, and combining all this knowledge to help clients solve business problems.

To win at Cannes Lions is no mean task. Firstly, one must clearly define the context of the situation from a cultural perspective. You have a jury constituted from representatives of 22 countries that sit around a table and judge your work. If they don’t understand the cultural relevance of your work, you definitely stand a chance of elimination. Secondly, being crisp and creative is very critical. Your entry should have a simple yet fresh idea which is creative in a very non complicated way. The jury is looking for fresh ideas, based on strong insights backed by data and analytics. Lastly, the aspect that was most focused on was the ability to tell a story that impacts business or society at large. Content and engagement should be the heart of the campaign but with an end purpose or goal. It should be sustainable and scalable.

The jury is definitely not interested if your campaign or idea, blew up the internet with likes and shares and posts, neither are they interested in the column centimeter space you have generated for your client through media impressions. What they want to see are campaigns that impact lives. Campaigns that have a larger purpose and that showcase the Brand as being of relevance to the consumer and the society at large.

The key trends in PR at Cannes Lions 2016 would be:

The use of big data and analytics, the need to engage with different departments within the Company in a communication program like research and development, and the use of new technology for story telling is the future of PR. Most Brands seem to be engaged in what I call “Responsible Selling”. It’s no longer about just selling a product for its features, but it’s about connecting with audiences for a larger purpose, or a larger good. Brands with a purpose driven by insight and backed by strong creative communication will be winners in the future. 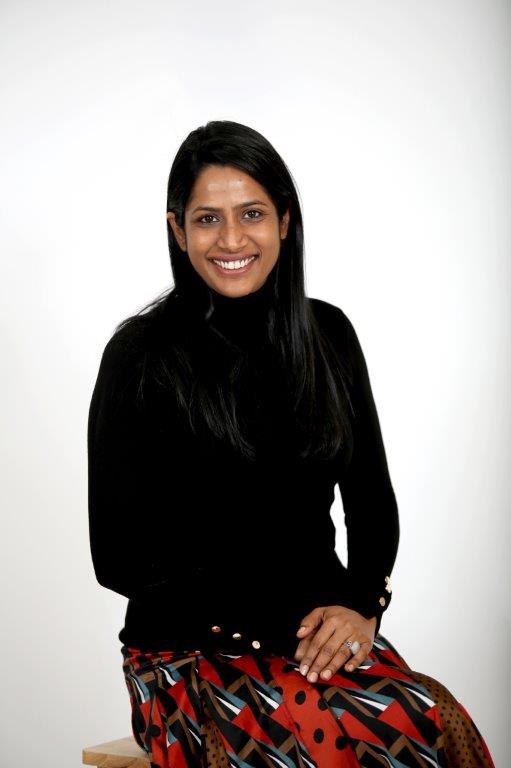 Be the first to comment on "Lines are blurring and the canvas is fast changing: The time for PR is now!"

The distinction between identity and image

You are the product: Part 1