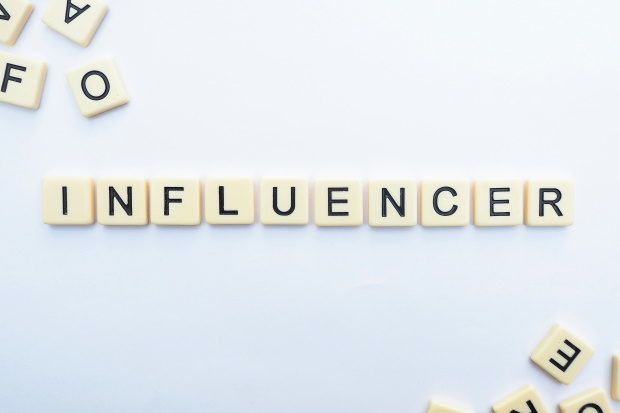 Recently a Kerala-based jewellery retailer with national presence, Kalyan Jewellers, filed for an initial public offering (IPO) to raise Rs 1,700 crore. It is supposed to be the largest IPO by any jewellery retail brand in the domestic stock market. Till probably a decade ago, Kalyan Jewellers was mostly seen as a regional brand. The company roped in Amitabh Bachchan and a slew of regional film celebrities in South India for a massive advertising campaign mostly in print and TV. Today, Kalyan Jewellers has an army of film celebrities both regional and national, for both online and offline marketing. Last year, the jewellery store roped in Katrina Kaif for a digital media campaign during Diwali.

Several brands have hopped on that bandwagon. How many of them benefited from it is unclear since there are always questions about the genuineness of celebrity followers. Mint newspaper recently published, “that a 2019 report by London-based independent music education provider Institute of Contemporary Music Performance had named actors Deepika Padukone and Priyanka Chopra among the 10 global celebrities with maximum fake followers on Instagram. As much as 48% and 46% of their respective followers are operating ‘bot’ accounts, according to the analysis. Ghost followers have been haunting the online celebrity marketing landscape from the beginning.

Follower count, not everything

Such instances have made marketers rethink the importance of follower count. If follower count is not the basis for signing up a celebrity, then why rope them in and pay hefty amounts? A data from Social Samosa indicates follower count ranks 4th main criteria for selecting influencers, behind quality and creativity of content, engagement and coherent of content with the brand message.

It is always a challenge for brands to find the right influencers for their campaigns. A large follower size does not guarantee successful engagement or lead to demand generation for the brand. If so, why throw away money!

The rise of the micro influence

The sole reason why brands engage with celebrities is with the belief that they connect with the public or masses and help the brand expand its consumer base. When Return on Investment (RoI) in such an exercise becomes unjustifiable, focus shifts to another segment – micro influencers.

Because of their creativity and originality, they are perceived to be more honest and authentic. Many micro influencers are also careful about how they project their sale ability to marketers.

Brands have realised they are a better cost-effective option. There is a gradual and consistent shift from using mega influencers to more brands betting on micro influencers and seeing success with it. Establishing RoI is becoming easier. Even if brands have to write off as an experiment cost, the amount is much smaller than writing off a mega influencer cost.

Be the first to comment on "Micro and Mini Influencers – new celebrities in town!"

Is it right to call communication managers as brand ambassadors?

The choice is ours to make