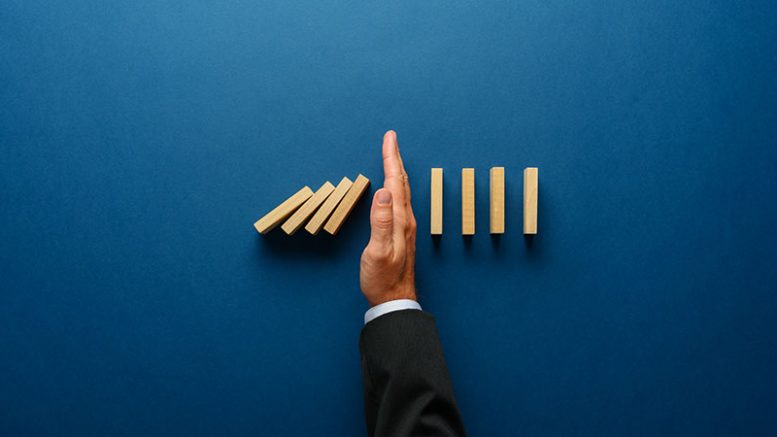 A recent piece of news that caught my attention was that the Chairman and CEO of Edelweiss, Rashesh Shah was summoned by ED in connection with its dealing with Capstone, which is accused of the Foreign Exchange Management Act (FEMA) violations. Most of the newspapers captured this with his name in the headlines. I had read a lot about the entrepreneur and his journey to success starting from scratch to running a company having worth USD 1 Billion and employing more than 10,000 people. Today, however, his reputation has taken a hit. Shah is not alone. Many such stories come up in the media. Another unfortunate case was that of Nimesh Kampani, the founder and Chairman of JM Financial, one of India’s prominent financial services groups. In 2009, an arrest warrant was issued against Kampani as an independent director of a financial services company, which was charged with defaulting. Though the defaulting had started only after he had resigned from the position, he was still embroiled in the case to the extent that he had to go into hiding in Dubai. While the tireless hours and the countless accolades go unwritten, one bad episode causes much loss to reputation and credibility. However, this need not be the case. By engaging thoughtfully and consistently, the severe impacts of crisis can be reduced.

The key is to engage mindfully. Some fundamentals to keep in mind are to listen continuously, treat the media as an important stakeholder and not just a platform, and communicate with everyone who matters.

Keep Listening and Have a Plan:

Though it might seem obvious, one of the lesser-exercised strategies of preparedness is to be aware of what is being said. We often underestimate rumours and end up ignoring them. Even if untrue, a lie told several times becomes the truth. It is hence wiser to be prepared and dilute the tartness as far as possible. For most customer-facing companies, negative criticism is common. However, it is more pertinent to weigh the negatives against the positives and keep an eye out for any warning signs that are propping up consistently. Having a plan of action ready is next in line. Whether it is media relations, social media messaging or customer communication, having few crucial messages ready helps to nip the problem in its bud before it explodes into a crisis.

Treat Media as a Stakeholder and not only a Platform:

Recently, a company was caught up in what seemed like a potential crisis when one of the prominent media houses sent a query to them about a regulatory issue. In reality, the matter was technical and needed detailed clarification. Just responding to the queries raised by the media house or issuing a standard statement would not have been enough to clarify the technicality of the matter. At the same time since it was an allegation based on a regulatory issue, not replying or directly denying was also not an option. Hence, the company offered to meet the journalist personally and explain the matter along with documents, immediately. This helped in clarifying the matter and was enough to drop their name from the story.

This approach of engaging with the journalist as a stakeholder and not as a media platform helped the company. Taking a leaf out of this episode, we must remember that media is first and foremost, an important stakeholder and not just a dissemination platform. Therefore, engaging with them consistently is important. When an issue becomes public, issuing blanket statements like “we are investigating into the matter” or dry quotes are counter-intuitive. A better strategy is to share our side of the story with empathy and precision, whenever possible.

Engage with all Stakeholders:

Often during crisis or crisis-like situations, companies or individuals become particularly focused on what’s getting covered in media. So much so that they miss to engage with other stakeholders directly. This results in important associates like customers, employees, and even regulators getting informed about certain developments through newspapers, which may not present the most appropriate version of their side of the story. Additionally, that may even adversely influence their sense of association with the company.

Warren Buffett famously said “It takes 20 years to build your reputation and 5 minutes to ruin it. If you think about that you’ll do things differently.” By carefully listening, planning and engaging, a disaster can be avoided or at least, its adverse effects can be softened. After a company or individual attains a certain stature, being mindful of what is being said about them on various public platforms and effectively engaging with various partners pay off eventually.