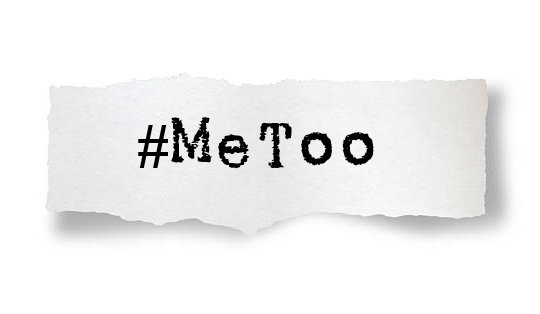 There comes a time when those who count are counted. This is one such week as stories swirl around on sexual harassment following the outrage over charges made by Bollywood actor Tanushree Dutta about senior actor Nana Patekar in a decade-old incident. This has in turn engulfed journalism, and rightly so, though it pains me to hear this. The pain is, however, far less compared to those who have undergone harassment.

Why should the reputation of those who influence the reputations of others not be called into question? Stories of harassment in newsrooms and media workplaces have spread to India from the US, with the #MeToo hashtag becoming a popular social media umbrella, giving it a platform with a critical mass. It would have been impossible to think of this without the social media. Things seem to have moved from crowdsourcing of news to a passionate crowd defining and determining the news.

But we are on a tricky ground here once the venting is over, because the theme of gender justice may be same, but India is not the US. As a journalist, I see this as another story that has sub-stories, side stories and “angles” to be explored. Journalistic objectivity should require looking at this beyond the outrage to lead to better practices in the media and society.

Varying degrees, manners and styles of harassment form part of the outrage on Twitter and social media. From dates gone wrong to lecherous men hitting on women in general to bad behaviour after drinking parties at the homes of senior colleagues, this dark saga has come to include some shades of grey as well, though that may be a relative term.

Personally, I find it depressing to hear famous names in journalism called out. The Tehelka case involving harassment by its disgraced founder Tarun Tejpal is still fresh in memory and more names have joined a list that is not restricted to journalists but includes other people in the extended media and the show business as well. Nor is the outrage restricted to the workplace, though I feel there is a need to focus on the workplace.

As I write this,  journalists including editors are being called into question on incidents that seem to have taken place in the past in both workplace and outside situations.

Storytellers are now the story. It was never easy being a journalist throwing stones at others. But now the glass house is a glass palace with cracked mirrors and broken windows all around.

Journalists need to introspect more. It gets complicated because journalism is an amorphous profession. Based on my own years of experience, let me make some observations and raise some questions.

I believe those who are not journalists but believe in professional journalism have both the right to criticise and the responsibility to support professional practices. Thinking up real ways to do this is what we could do right now.

Be the first to comment on "The mirror of journalism gets cracked with #MeToo: Hard questions loom"