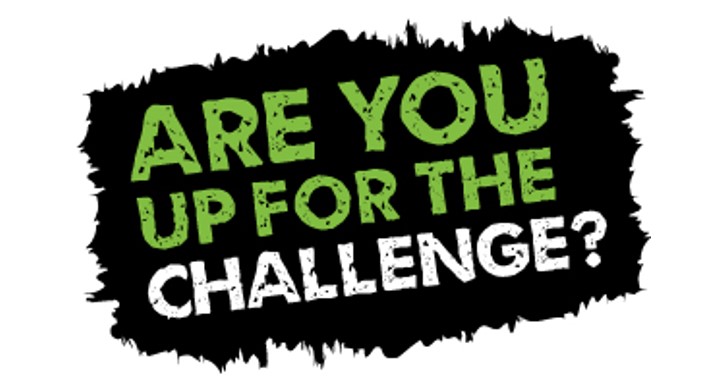 Challenges have appeared down the ages and got stuck in the pages of history. But the common factor was that – it was all-pervasive and engaging!! It takes you back in time to the era of King Arthur who got the better of the ‘sword’ challenge. Then Indian mythology had Ram breaking Shiva’s Dhanush (bow) to win Sita.  And, now, it’s just stunning how we got engaged with this two syllable word – kiki. Yes, I mean the ‘Kiki Challenge’ that suddenly popped up on social media and held on its clean sweep journey through the net.

It’s drives one haywire to the point of jumping out of a moving car to break into a dance! That’s exactly what youngsters did – and they were just responding to yet another the challenge on social media. The Kiki Challenge.

Kicked off by Canadian rapper Drake, the Kiki challenge, pictured people jumping out of a moving vehicle and dancing to his song “In My Feelings”. We witnessed a variety of enthusiasts – young starlets, a Kannada star and even a middle-aged woman from Vadodara.

This explosive dance challenge also took a dangerous turn. In US, a teenager in Iowa found herself in the hospital after attempting it! She tripped and fell, hurting her head.

By now, after a month and a half, we had thought we are probably done with the Kiki Challenge. But no, a woman got robbed while doing ‘Kiki challenge’. And then it made an appearance in the railway station. A video, showing three youngsters doing stunts on a moving train at Mumbai’s Virar station, had gone viral on social media but they had to bear the consequences. The local court took notice and ordered the youngsters to clean the railway station!

Then on the muddy rice fields – two mud-streaked farmers, plough driven by bullocks and all, broke into the challenge. These farmers have indeed grooved their way to grab global fame!

But, the police are not far behind, as this took the world by storm. They were kept on their toes. And they also sent out severe messages, warning anyone against taking on this dangerous viral dance!

And, now trust millennials to come up with new, bizarre and often dangerous internet challenges. They surface and keep us engrossed. After the “Ice bucket challenge”, and the Blue Whale game, we saw #FitnessChallenge started by Union Sports Minister Rajyavardhan Singh Rathore, which started a fitness trend on social media with celebs actively participating in the #HumFitTohIndiaFit campaign.

Following on its heels was “Tide-Pod eating challenge” that made netizens eat detergent! The latest, is a new dangerous fad that has hit the Internet – the ‘Dragon’s Breath’ challenge. It involves eating a cereal candy treat called ‘Dragon’s Breath’. Described as having a fruity taste, these candies are essentially balls of frozen cereal dipped in liquid nitrogen. Eating the candy releases smoke inside a person’s mouth, giving the impression that the person is breathing fire!!! Transforming them to dragons, as it were.

For those of you who have noticed the quickness of Indians responding to the Ice Bucket Challenge, Kiki Challenge etc, what are your impressions?

Be the first to comment on "Shaken and stirred by challenges!"

Research and repackaging make a big difference in digital-age journalism. Here’s why and how

The seven levers of change: Staying agile in a world of disruption