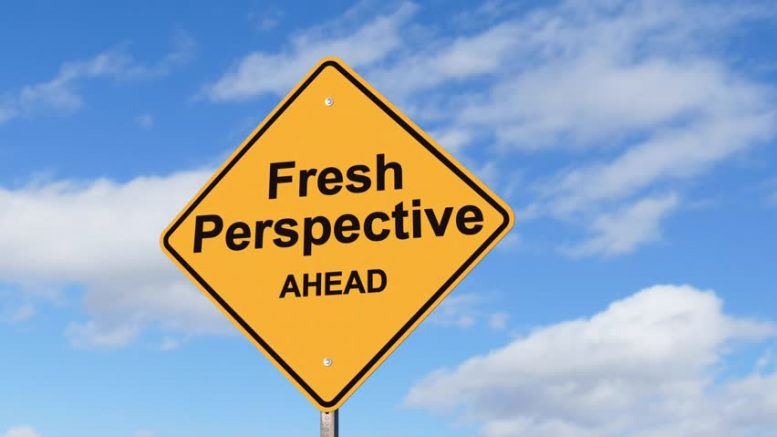 In August 2004, our firm went in for their long-awaited IPO.

In India, we had two consultancies working for us.

One handling the corporate aspects of the IPO (our AoR) and the other India’s leading IPO specialists (they are also India’s largest consultancy today).

However, owing to some reasons (which I shall not get into), the Financial Controller of our corporate Group decided that everything to do with the listing would be handled by the consultancy entrusted with the IPO. The corporate firm was asked to take a back seat!

Even as all this was playing out, we realised that it was important to have an international consultancy also on board, given the fact that many of the key investors in the IPO were likely to be entities from overseas. This also made sense because post the IPO, our firm would be well on its way to becoming a global player in every sense of the word.

A four-man task force was constituted at our end, comprising my direct boss PV; JVP – the Marketing Head; PSV – The Chief Transformation Officer, and me, to invite proposals from global players.

The first step was to write a detailed request for a proposal (RFP). I had never written an RFP before and for me the learning from creating that document was immense. Actually, I had tried to wriggle out of the process of writing it, but the other three insisted that it was an exercise which will stand me in good stead.

In a few days, the RFP was sent to multiple agencies (8, if I am not mistaken), all with impeccable credentials at handling tech/ IT services firms.

At that point, we were working with a PR firm in South East Asia (T100 – for the first time in my columns, I am kind of naming them), who had been doing a splendid job. Naturally the RFP was also sent to them.

A day after we floated the RFP, I got a call from the lady CEO of T100 – AH, who told me that they would not be able to participate in the RFP process. Her reason, she said, apologising profusely, was that they were also working for the world’s then largest IT firm, who were planning to start IT Services also, and that her firm would not be able to handle competitive accounts, because they were likely to get the new business from their client, and that would cause a conflict.

While I was disappointed, I appreciated the professionalism AH had shown. That is something hard to come by in today’s world, where the atmosphere has been vitiated by lower and lower fees to bag a client (its true in India, for sure).

We received seven proposals, and after studying them, we, as a team, shortlisted three of them.

The three were all based out of the USA but had a very good pan global presence.

They flew down to India for the pitch – their global tech lead, the head of Europe and Asia, and their strategy folks.

Before the presentations began, our team got together and discussed the parameters we would adopt in taking a final decision.

The three firms made their presentations, and we had a dilemma on our hands.

Two of them ticked all the boxes, so we had to decide on one.

That’s when PV, my boss, stepped in.

“We already have one of these two firms handling the Nasscom account, so it would be better if we awarded the contract to the second firm. That way, we will have the benefits of getting inputs from both the firms”.

He was right, and we all agreed. We awarded the contract to a firm from the USA, which had no presence in India.

The firm – FH, did wonders for us over the years. In fact, since they had no office in India, the first employee they hired was working out of my firm’s office :-).

What I liked most about them was the fact that they were extremely professional; they valued relationships and were very transparent in their billing.

They also delivered great results in all geographies.

It was therefore unfortunate to learn, that FH, who had been working with our firm since 2004, was replaced in March 2021 by another global firm.

But hey guys, that’s the way the cookie crumbles. One does need fresh thinking 🙂

Be the first to comment on "Never stop learning. Our search for a global PR partner!"