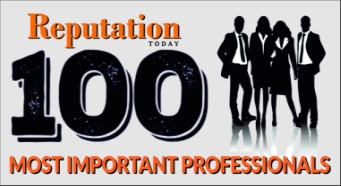 Many of us reach a point in time when we begin to believe we are indispensable to our organisations. Some of us reach that point of realisation early on, some of us later on and some of us do not get there ever. Well, the truth is that no one is ever indispensable. But there is a need to project a good number of professionals as inspirational for a younger generation of practitioners. That is why we embarked on the 100 MIP project.

Hope you enjoyed reading the list in the magazine. If not, you can find it here. Let us know what you think and we will take bouquets and brickbats.

In Conversation with Nikhil Dey