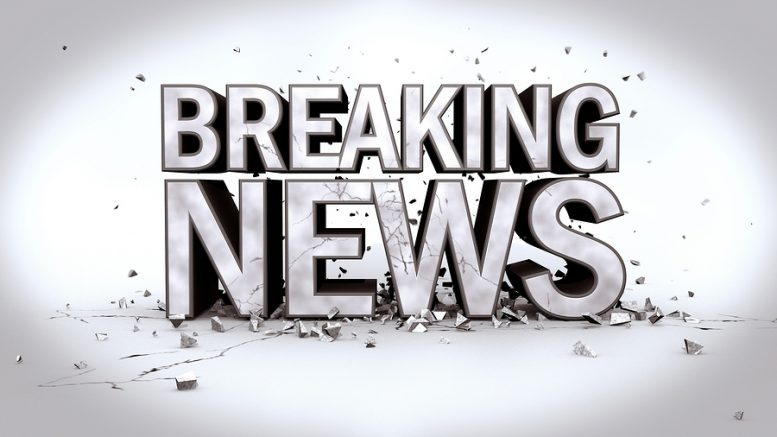 After Indian Air Force Mirage fighter jets dropped 2000 kg of ammunition in a forested stretch of Pakistani territory at Balakot, both India and Pakistan happily acknowledged the act. But scratch those details, and you have claims and versions and unconfirmed source-based details from both sides — especially on casualties and on the treatment of Wing Commander Abhinandan Varthaman, who was released after bailing out following a dogfight in the skies.

What does a scribe put first? Journalism or nationalism? The cliché goes that the first casualty in any war is the truth. You could say that about any war-like skirmish and diplomatic tensions as well. Whatever be my personal opinion, it is clear that the news media has to be careful in times of conflict because of a damned-if-you-do and damned-if-you-don’t situation. You can’t let your country down, but then, hard facts are your professional asset.

In the early hours after the dogfight, I came across this tweet from an army veteran,

“All newsmakers, debaters and experts pls refrain on sharing news on the basis of hearsay till officially confirmed. Don’t jump on “breaking the news “race.”

TV anchors turned out to be jingoists last week even as Prime Minister Narendra Modi and his bitter opposition rivals sounded relatively sober. It was the Oscar week and I would give my own Academy award for war-mood overkill to Telugu channel TV9. As the news came of the IAF destroying a Jaish-e-Mohammad camp, a news anchor from TV9 decided to wear a combat uniform while reporting from a news studio in faraway Hyderabad. He even held a toy gun in his hand! After all, this is Bahubali territory. Some Hindi and English news anchors in Delhi were not much of an improvement. They used the occasion to politicise the issue beyond recognition.

I think this overkill by TV news channels has happened because conflict as an idea has been consumerised through a cultural phenomenon resembling a bull run in the stock market. At some point, everybody is buying because everybody else seems to be buying and that seems to be the right thing to do. In the consumer-conflict market, everybody is buying the idea of retribution, revenge and popcorn patriotism.

Conflict is now like a consumer good. The consumerisation of conflict means that the gap between a sporting match and military conflict has been blurred and cheerleaders have become self-appointed coaches. News anchors are the new cheerleaders watching the theatre of conflict like it was a gladiator fight in the ancient Roman Empire. But then, real military conflicts in the 21st Century are no cricket match. Army generals and ministers seem to know that better than Jingo John news anchors. Some of the finest analyses came from retired army officers appearing on TV news channels.

This has been India’s most tense moment after the 1999 Kargil war in relations with Pakistan. Tensions after the 26/11 attacks in 2008 were more about diplomacy than a border conflict. What has happened in the intervening two decades is that TV news channels have mushroomed, right-wing anchors have moved from the fringe to the mainstream and social media apps have created digital-age spectator stands for people to throw the virtual beer-can equivalents of a stadium into the playing field.

Rage, Victory, Cheers and Hero Worship have become brands you sell to couch-potato consumers who offer their not-so-smart Alec comments from their smartphones. Often, this game is more about packaging and branding, just like in the fast-moving consumer goods industry.

We even had one news channel saying Pakistan was begging India not to escalate the conflict. Really?

There were WhatsApp messages asking people to store up food because war may be around the corner. Excuse me? Isn’t that irresponsible?
Mercifully there were some media articles criticising the media itself and I would make them recommended reading for war-and-news watchers. As columnist Kalpana Sharma pointed out, in a no-questions-asked coverage, much was lost on the Pulwama attack and the air strike from India that it provoked. This contrasted the treatment of Wing Commander Abhinandan as a demi-god with extensive coverage on all sorts of trivia involving him after a video made during his captivity in Pakistan went viral. It was as if all the media needed was a hero with a visually engaging moustache rather than the details of a geopolitically significant conflict. As I said, Popcorn Patriotism rules.

1 Comment on "News anchors sell Popcorn Patriotism! It is time to call the bluff on the consumerisation of conflict"

No pride in vanity metrics