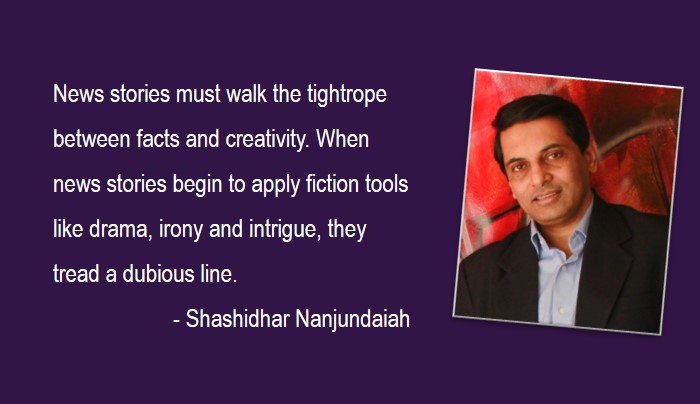 A compelling argument drew my attention this week by teasing out a new direction to creativity that helped me understand why it is linked to a critical field of work. Is journalism creative, and if so, to what end?

In his most recent commentary, revered media researcher Mark Deuze reviews three kinds of creativity — romantic, inspirational, and rational. A previous work by Sarah Coffee describes romantic creativity as a factor of mysterious genius, inspirational creativity as a result of an external work, and rational creativity as more craft-driven — embedding in ‘meaning-giving stages, systems, and structures’. Deuze finds the rational view of creativity problematic because it has been hijacked by policymakers and media strategists. In that cycle, a journalist sees the creative side of his or her profession as merely a process-driven drill — providing a new style or the shock treatment or sensationalism to bolster the commercial imperatives of the organisation.

Why don’t more journalists use creativity for creativity’s sake, Deuze asks, rather than to further business interests alone, and “shape and nurture a professional identity independent of the generally exploitative system of news as a business, instead becoming creative about being creative”? Indeed. But doesn’t any form of creativity in journalism ultimately benefit the organisation’s coffers, and is that such a bad thing?

The art and science of storytelling consumes every communicative function, news included. But while storytelling is necessarily a creative endeavour, and news is best attached to rational creativity, we may see creativity in its various forms:

Content creativity: Let’s call it that. It’s supremely important in fiction, and the most obvious kind of creativity: How many times do we come out of the theatre disappointed at the ‘same old story’, or rejuvenated at the way a completely new kind of a theme emerged? News faces that problem on a daily basis, especially because, at least in theory, news is unpredictable.

Framing creativity: But the same old story can be told in ways that can engage and hold us in enrapture. This can take the shape of a new ‘peg’ or a new perspective. Think of the various perspectives from which mythological tales are told — from a character’s viewpoint, or using the same story to represent something completely new. In India, there is a new rising consciousness about the woman’s perspective, and there is much scope in redefining existing stories from that angle.

Narrative creativity: When was the last time you thought a story redefined a structural format? For me, the new political discourse on news television is an example of this disruptive endeavour. Whether we agree with it or not, this new form has provided a new impetus to the way political stories are told.

In what form does a story come to us? A news story, told like a thriller, can hold the audience’s attention. Similarly, the use of meaning-making tools is often employed in news. The problem with news stories is that they must walk the tightrope between facts and creativity, which are often binary opposites but are often bound by their ties to emotion. When news stories begin to apply fiction tools—drama, irony, intrigue—they tread a dubious line.

The Problem with News

Unlike facts, which, in theory, are not designed for varied interpretations, fiction is almost defined by its power of interpretation. There are a number of various ways we can interpret Shakespearian plays, but not the recent car bomb attack in Pulwama, Jammu & Kashmir. Can we draw different inferences from news stories, perhaps founded on our ideological and political affiliations, on proximity, nationality, and so on? Sure. Arguably, that is what makes stories ‘newsworthy’.

Let me cite an example of why I put caveats on creativity in news. When creativity pushes news boundaries for commercial benefits, providing alluring camouflage, there’s an ethical problem. War-mongering in studios is an example: Cherry-picking facts to evoke public nationalism is a creative enough endeavour. So are claims to public representation that mask real stories: “Why create panic when India’s onboard [with the November 2016 currency withdrawal]?” is a creative text graphic. The graphic—and the entire narrative on a leading national news channel show on 16 November 2016—undermined the widespread scarcity of currency, long queues and more than 100 deaths by using rhetorical questions like the one above. Creative? Sure. Acceptable? Not by any journalistic yardstick.

So I submit to Deuze that while creativity comes in handy in treatment of a news story, or its presentation, or the techniques (editing, mainly), the use of creativity on news media remains a suspect in the eyes of a news-consumer. Where does creativity begin—at the input (news gathering) or the output (news production) stage? Just as creativity cannot be the gatekeeper to determine which story will be pursued, surely it cannot be the judge of its air-worthiness. So its relegation to being a commercial aid actually makes sense.

As a recap, rational creativity—the key to news, as Deuze would see it—has been appropriated by politicians and strategists. But that is an easy claim to make. It is not so easy when we consider that it is increasingly difficult to distinguish between the strategist and the storyteller. The questions we should be asking are: Should this new journalism—less critical and more creative—even be called journalism anymore? Should we redefine it in terms of narratives, beliefs, and subjective realities? That would then fit right into the creativity argument. 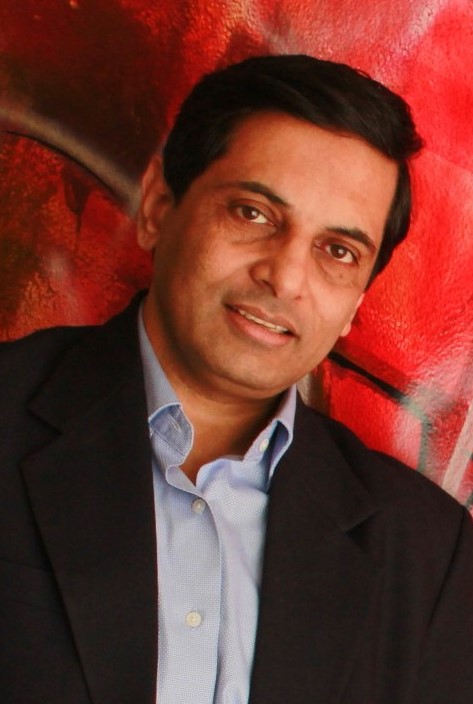 Be the first to comment on "Creativity in News?"

17 mentors and counting – men and women I remain grateful to

A reminder of ethics in Public Relations

Remember to respect, and break stereotypes