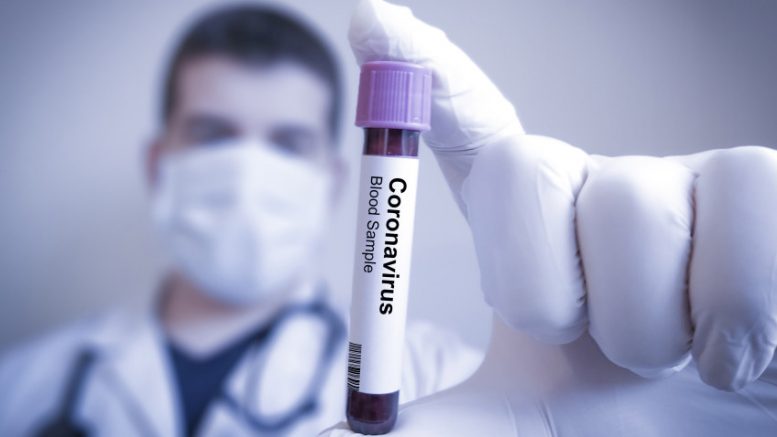 What is a poor journalist supposed to do when there is a disease outbreak that is shaking the world markets, causing deaths and triggering concerns all around? I am talking, of course, about the coronavirus (COVID 19) outbreak that has had the world in a tizzy. I have seen a WhatsApp viral video of a TV panelist slamming the media for blowing up the outbreak, and then a Fox News report in which Judge Jeanine Pirro, a New York state judge turned TV host, slamming the media for “doomsday reporting”.

“If you listen to the mainstream media, it’s time to buy the family burial plot, visit the cemetery where the dirt is definitely cleaner than your kitchen counter or your bathroom handles,” Pirro says.  Excuse me, I told myself, when Fox News accuses others of Doomsday Reporting, I do recall its own loud right-wing rants! I found Pirro’s show itself turning the virus into a political fight with a tilt for Donald Trump’s Republicans against Democrats. Fox News’s history of becoming a sensational success on the back of sensationalism is a matter of media history.

Instead, I would like to focus on another aspect: the sheer magnitude and the dangers involved in reporting an infectious disease.

Here is what ABC News said in a report on round-the-clock live media coverage of the virus outbreak: “News organizations trying to responsibly report on the growing health crisis are confronted with the task of conveying its seriousness without provoking panic, keeping up with a torrent of information while much remains a mystery and continually advising readers and viewers how to stay safe.”

It was followed by CNN’s respected medical correspondent, Sanjay Gupta, who said a vast majority of people who get the corona infection are not going to get sick. “They’re going to have a mild illness if any, and they’re going to recover. This tends to be very reassuring to people. But I don’t want to minimize this. We’re dealing with something that is growing and becoming a legitimate pandemic.”

Exactly.  The news media can often be in a damned-if-you-do, damned-if-you-don’t situation. Since you cannot expect even seasoned health reporters to be doctors (unless you are a Sanjay Gupta) or epidemiologists (yes, that’s the word), you rely on experts, not all of whom agree with each other. I saw television anchor Rajdeep Sardesai conduct a very useful panel discussion on India Today channel putting together four experts who seemed to be concerned yet cautious — while gently differing from each other.

When I worked at Reuters, we did not report rumours as such but had a rule that if it moved markets, one had to step in and try verify the facts to shoot down the rumours. In the case of a virus outbreak, it is difficult to pinpoint the extent of the seriousness, even for experts. So you err on the side of safety.  Even the World Health Organization (WHO) had to revise its views saying the death rate from the coronavirus was higher than previously thought well after the news began shaking the world. “We are in unchartered territory,” said its director-general, even as WHO rolled out a comprehensive update portal.

After all, you can’t be like China, which silenced the doctor who reported on the serious outbreak and arrested him. It also and censored social media posts on the issue.  The doctor’s death from the same virus sent a chilling message: you don’t suppress news of an infectious disease.

For the news media, there is a fine line dividing responsibility from suppression of important news. The trick is to highlight probabilities while taking steps to contain panic. My vote goes for those who take note of events and immediately reach out to tell the public what to do or not — and to those who bring on as much expertise as available into the news stories, be they officials from the WHO or doctors or epidemiologists.

Be the first to comment on "Outbreak vs Newsbreak: Why the news media is better off reporting more (but carefully) on the coronavirus"

The fallacy of overcommunicating