Change is constant and the public relations industry is not bereft of it. PR dimensions have been through subsequent overhauling. What probably began as a mere official communication by Ivy Ledbetter Lee to the media on behalf of mining bosses in early 20th century, has now assumed the shape of a well- crafted press release in modern day PR.

However, in an age of digital evolution, press releases are turning into obsolete paper. Engineering public opinion has become a daunting task with multiple mediums to take note of. Edward Bernays’ idea of manufacturing public opinions by using mass psychology and sociology now needs careful handling for any public relations firm to generate a decent recall.

So what has changed?

The nature and role of public relations advisory has undoubtedly evolved in the last 100 years. While PR professionals have worked towards reputation management and enhancing the prospects of individuals and organizations at large by influencing various stakeholders, be it the media, direct consumers, investors, employee or vendors, it so seems that just awakening the wordsmith and putting forth a hard hitting and well- crafted strategic communiqué is not enough anymore.

What happens when the primary channel of influencing changes its operational model?

What happens when the annual budgeted revenue is at loggerheads with the editorial model?

The subscription revenues are no longer sufficient for a media house to survive. In such a scenario, the rise of ‘paid content’ or ‘branded content’, as spoken of in communications jargon, is indeed noteworthy.

When the media, a primary source of mass opinion building, provides the option of buying content space and communicating to the stakeholders directly, where exactly does the PR agency fit in to create reputation for an organization? Is the role then limited to drafting a compelling brand story in 400 words or beyond?

International PR agencies have evolved and diversified in the recent times. On offer from them is an assortment of services including strategic communiqué development, traditional PR, digital reputation management, paid content creation and people- connect initiatives among others. A shift in blueprint from just editorial influencing to buying advertisement space is imperative according to industry stalwarts, or deal with the palpable dilemma on the future existence of PR industry, they say.

PR is, but a luxury for any organization when it comes to budgeting their expenditures. Majority of the cities in India where bagging an account is a daunting task, how does one deal with the additional cost of ‘paid content’ in media? Amplify this with a situation in the cities where the traditional media universe is sparse. How then does one combat the decreasing space in the editorial influencer’s kitty?

It not only makes account retention difficult, but also makes newer client acquisition opportunities bleak. Obviously the budget conscious client heads straight to the media house, buys the media space and hires a content writer to draft a 400- word story for their brand; a cost much lesser as compared to hiring a PR agency.

Yes, the debate rages that public relations provide strategic communication and craft branded stories; it adds value by generating an impactful brand story to retain business. But let’s face it, how many big PR agencies have actually retained their accounts in the cities beyond four metros? Hard to count.

The alternative to this dilemma then is to change the channel of influence. PR agencies should opt for creative campaigns to garner the attention of stake holders of a company rather than focusing only on media houses as their primary source of fulfilment and achievement of targets.

‘Media follows the masses’. This could be a new law to engineer public opinion.

We have heard about the blurring lines between PR and marketing. It is about time to awaken the story teller in you to start narrating brand stories through channels other than paid content. Create compelling content for a brand that can be shared across mediums of engagement that are easily accessed by the stake holders themselves.

Paid content, as I see, would nullify the role of a PR advisor in the long run. A PR agency at best may end up providing ‘strategic content creation’ – which in my opinion is not the exact role of public relations advisor.

Roles can diversify, they cannot digress.

This will surely be an interesting trend to watch out for in 2016 and witness how the industry stalwarts embrace paid content and the manner in which smaller cities react to the changes. 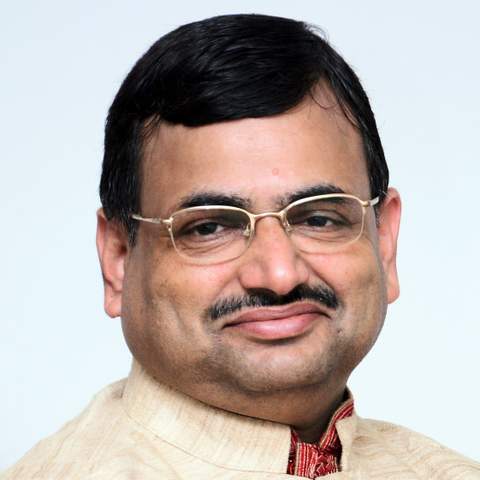 So, what’s there in a name? Everything

What makes a successful PR campaign?

The bull’s eye of PR writing