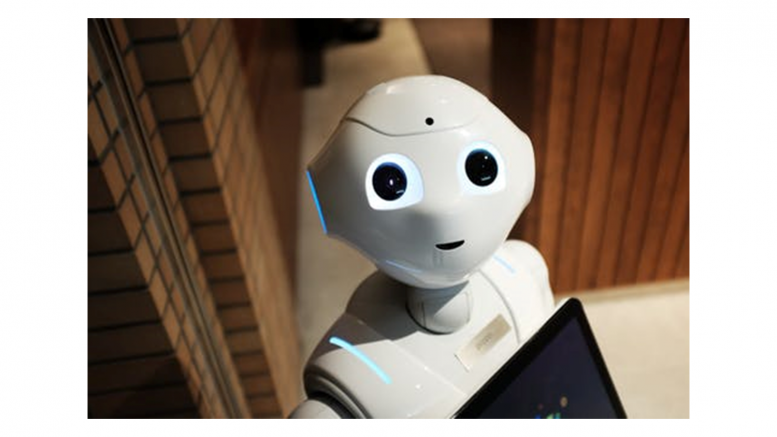 We’re past the middle of the year, and a lot of the predicted PR trends for 2019 have already picked up momentum. From the increased use of data analytics to the importance of user engagement and interaction, Public Relations is seeing a phase of evolution more rapid than ever before. For PR professionals the changes are almost dizzying and the required skill set is widening every day. The PR business is also diversifying and beginning to overlap with marketing and advertising in many ways. In this dynamic space, it becomes necessary to revisit and reassess annual trends even before the end of the year.

AI and the promise of higher intelligence

While the beginning of 2019 saw widespread mention of the importance of AI in PR, it is a trend that is taking some time to catch on. Although the scope for AI’s power in the PR business is huge, it is an area that requires a leap in terms of up-skilling for PR professionals. According to a 2018 Boston Consulting Group study, India was ranked third in AI implementation, after the US and China; however the use of artificial intelligence has been predominantly in the tech and manufacturing sectors. In media and communications, AI’s presence is most apparent in the use of chatbots, and in the heavily personalised nature of what content appears on individuals’ social media feeds. The content that appears to each of us on social media is slightly different from the next person, simply because user interests have been examined, segmented and then used for targeting. Though currently this is something primarily undertaken by the advertising industry, it is slowly spilling over to PR.

Brands are steadily realising that not only do they have a responsibility to speak up about social causes, but also that their audience is seeking out such content actively. The 2018 Global Trends in Giving Report states that 78% of consumers worldwide are more likely to associate with a brand that partners with a non-profit they trust. Closer to home, a Havas Report stated that 60% of Indian consumers care about the role their brand of choice plays in society. As people are becoming aware of issues around them, from climate change, gender inequality and racial discrimination to hunger and poverty, they are also becoming more conscientious on where they are spending their money. Consumers today do not want to be contributing to the profits of apathetic brands. Brands have the power to tell diverse stories, and they must use this power responsibly. The beauty with which a detergent brand deviated from the traditional discussion on stain removal to tell the audience how it is important to Share the Load, the poignancy of a footwear brand talking about deeply entrenched hypocrisy displayed In the Name of Liberty, the innovative, quirky and impactful way in which Red Label contributed to shedding the labels given to the third gender – these are all a testament to the fact that brands can effect change. And from the numbers it’s clear that consumers expect them to.

Analytics and the ROI game

Data analytics is taking every industry by storm and in media it has earned its special place because of its significant insights into consumer behaviour and audience preferences. Content strategy is now laid out according to data provided on a vast range of parameters, from what the primary target group is and which segment of the audience uses which social media platform, to the ideal time of day for uploading posts and which hashtags to use for maximum reach. Never before have audiences been understood so deeply, and been categorised so accurately for effective targeting. And it doesn’t stop with strategy. The concept of ROI, earlier confined to advertising and marketing, is now also a part of the PR business. In Public Relations, even though the measurability is not as direct, considering the difficulty in extrapolating engagement numbers to sales numbers, general impact assessment in the PR space has improved considerably with the incorporation of data analytics.

Trust and credibility have always been an integral part of Public Relations, and are now even more important because of the abundance of fake news and information, as well as the fact that the online treasure trove of information has led to greater awareness among the audience, getting falsifiers into trouble quite easily. It is because of this increased emphasis on trust building that influencer marketing has become a phenomenon, and this trend looks like it’s here to stay. Not only will it be sustained, but with Instagram’s clampdown on spurious likes and follows, influencer content is set to soar in terms of quality, originality and credibility – thereby effectively complementing third-party and expert verification of a brand’s products and services. With top Indian influencers like Aashna Shroff and Shalini Chopra garnering followers upwards of 500k, consumers have spoken, and it’s the relatable voices that they want to hear.

The trends, they are a-changing, and with Public Relations being a realm where dynamic is the default, every phenomenon needs to be re-examined and freshly analysed. Deep diving into the current state of 2019’s predicted trends just shows that the rest of the year definitely looks as exciting for PR as the first half proved to be.

Cyber risk in the times of Covid-19: the one thing that has changed

Communication will stand on its own in 2020, and beyond!