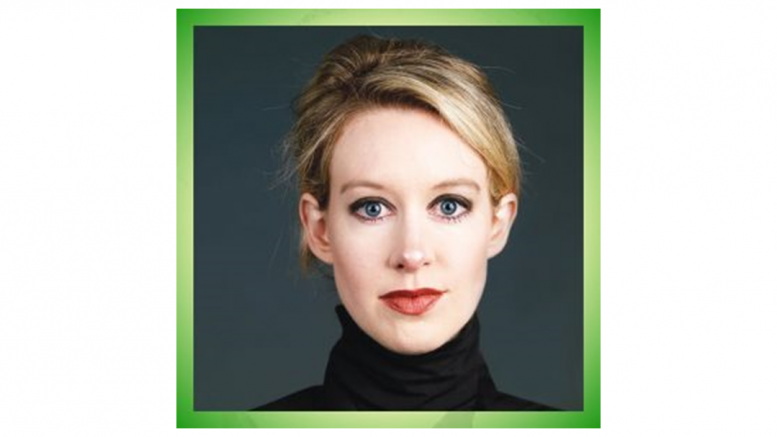 In one of my media training sessions, the country head of a company remarked, “While I agree we must have clarity on our key messages, yet I do not want to be the Elizabeth Holmes of my industry”. His remark sounded quite cagey and we got discussing more on how some companies and spokespeople create a story bubble and keep selling it. Most of the relevant stakeholders end up believing the ‘not so true’ story and that too convincingly.

Just to set the context – Theranos, a health-tech company, claimed that it can do multiple blood tests by simply collecting as little as a drop of blood. Founded by 19-year-old Elizabeth Holmes in 2003, the company declared that it has developed a breakthrough technology for the same and signed contracts with well-known pharmacy chains in the US for mass rollout. Over the period of about 15 years, the company managed to craft and sell a powerful story, which led to eminent investors, politicians, senators, and scientists associate with the company. Seasoned investors and illustrious board members helped the company receive investments of over USD 700 Mn and valuation of USD 10Bn in 2013 and 2014.

Most of the prominent media houses showered recognitions like featuring in the TIME magazine’s Most Influential People, the Under 30 Doers Award from Forbes, ranking in Forbes list of the Most Powerful Women, Fortune’s Businessperson of the Year and listed on its 40 Under 40, Woman of the Year by Glamour, and much more.

All these recognitions and applauses are worth nothing today as Theranos has shut down and liquidated. Its celebrated leader is facing charges of wire fraud and

conspiracy. The tall claims of the company were a lie and no such revolutionary technology existed.

This story has many facets but the most striking one is its communication strategy. For years through her messages and her messaging style, Elizabeth made the world believe a story that never existed! The resultant reputational damage to her and all influential figures associated with her is not even measurable.

Three key observations stood out in the communication strategy she adopted to build her reputation:

Secondly, many of us feel hurt when our dear ones, suffering from any disease, have to undergo multiple blood tests adding to the distress. People instantly connected with her story.

Each of these contributed to build brand visibility but lacked authenticity. While visibility builds recall and short-term reputation, authenticity protects reputation over long-term. My media-training lesson made me add a special mention of this episode and highlight to all the spokespeople – Be Authentic and Truthful.

Be the first to comment on "The Reputation Rangers: Visibility and Authenticity"