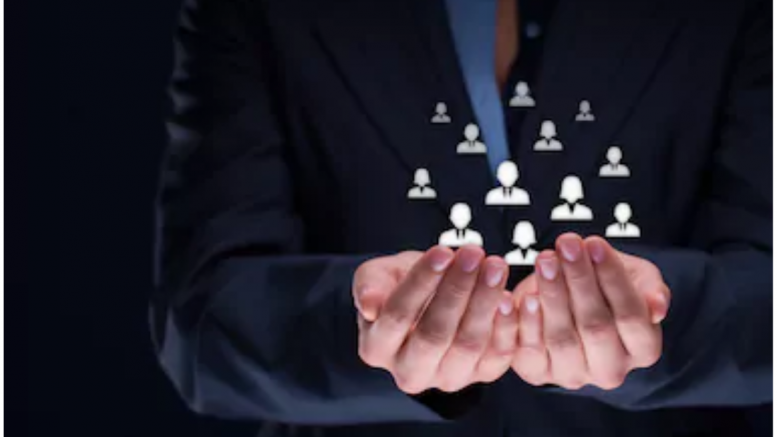 A major virtue of being the largest democracy is that the amount of data – historical and otherwise – is immense. It provides ample fodder for psephology – the scientific analysis of elections, making India an interesting space for psephologists. In our previous post in State Craft, I illustrated how difficult it can be to accurately record primary data on how voters are likely to vote. In this post I will share how incredibly complex can be studying the historical data, and how variable its predictions.

Why is Psephology complex in India

Considering the above it isn’t a surprise that most psychologists’ predictions are usually off the mark, and the best that one can do is develop various scenarios. In Formula 1 racing, for instance, teams have software that can account for a variety of variables and possibilities and simulate how it can affect their driver, real time; and therefore what is the IDEAL course of action. If Driver’s Championship challenger – Ferrari’s Sebastian Vettel is running Position 4 by lap 30 in the Singapore GP (which is this weekend) and McLaren’s Fernando Alonso who is 35 seconds behind him in P10, crashes at turn 11, should Sebastian come into the pits and get his tyres changed? There is only one right answer to this.

The first step of such a multivariate analysis is to identify the multiple variables. Identifying the factors that are truly relevant can be tricky and requires an extremely scientific approach, thoroughly stripped of subjective biases. Once inherently biased factors have been eliminated and you can test out factors – or independent variables – that you think matter. Such hypothesis testing can be meticulous and expensive, but highly rewarding. The second is define dependant variables – the precise outcome of the dependant variables that you want to study, which may or may not be very objective.

For instance, in UP elections of 2017, multiple independent variables were thought to be impactful – such as caste and religious equations, socio-economic backgrounds, geographies, whether constituents are beneficiaries of various state and central schemes, and so on. In actuality, according to some psephologists’ retrospective studies, state-driven schemes by and large were inconsequential, especially in comparison with central schemes. This is counterintuitive and could have been tested in a controlled environment, in case someone was looking for it. Its outcome, or the dependant variable could be a range of predispositions towards certain parties, which could manifest in the form of willingness to step out to vote, or to cast a vote for a certain party or influence others to do so. This is a check of the interdependencies of the dependant and independent variables and the degree thereof.

Naturally, this act of translating subjective aspects of human decision making into measurable is incredibly complicated, expensive and prone to errors. But the size of the voting populace offers a natural advantage – that error can be minimised over a large amount of samples. So it remains a function of money.