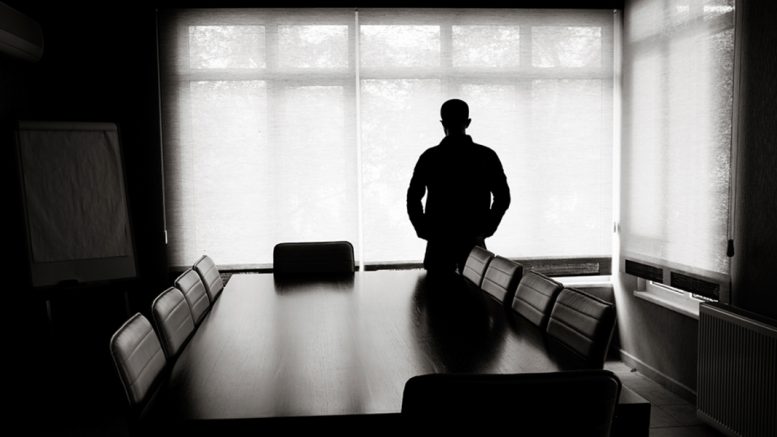 Life at the microfinance company had come to an abrupt end.

I had resigned being unable to handle the constant stress and threats to both the company and my life.

A large part of me scarred beyond belief. I had started seeing ‘ghosts’ under each door, or a villain in every person I met.

My resignation had been reluctantly accepted. So I was free to go back to my home in Mumbai, and breathe freely again.

But what about my next job, I wondered?

The leap of faith had left an indelible mark on my psyche, but I had no regrets. I put all that I experienced in my bucket of ‘new learnings’. And I came to terms with the inextricable linkages between so many dissimilar stakeholders, which are normally hidden from the public view.

For a month after my return to Mumbai, I rediscovered the many other joys that life has to offer. Reading good books, going for long walks, cooking, meaningful interactions with my family…and before long I was ready to venture out in search of another assignment.

It was not long in coming. The microfinance company I had left had also seen a lot of turmoil post my departure, and there was a new management team at the helm, with the new CEO being the former COO.

We used to stay in touch and he asked me if I were keen on an association – not as an employee, but as a consultant. The terms offered were very generous, and the mandate was to reposition the microfinance company – a very important task given all that the sector had been through.

It was a one year contract, but the work was done way before the year was out. It boiled down to a change of the name of the company, with no mention of microfinance in the name. This recommendation was approved and before long a new phoenix had risen from the ashes, which focused on financial inclusion, which was also reflected in the new name.

This pause in a regular job gave me opportunities to do things I had not done before.

One day, I decided to go and have a cup of tea with my old friend RC – The Chairman of the PR firm I had partnered with during the IPO’s. He asked me about what I was doing, which I told him. He then requested for another meeting with himself and MB – the MD of the PR firm. During that meeting between the 3 of us, we discussed multiple opportunities of us working together. At that point, owing to other contractual obligations, I was unable to devote more than 50 hours/ month for the PR firm. So the three of us made a list of assignments I could work on, and things were good. I was now doing more than 200 hours a month.

By default, I had become a consultant.

But the clock was running down on some of  other assignments including the one with my former employer (with whom I was clocking 80 hours a month).

Even as I was exploring how to fill up the 80 hours with other assignments, one day MB called me and asked if I would be available for a pitch to a large MNC in the telecom space.

What made this attempt so exciting was that it would be the first time that this PR firm had been invited to pitch for an account so vast in magnitude. The opportunity was also to replace the existing PR firm the ‘potential client’ had been working with for over a decade.

A small team was formed internally. The best of the agency talent all came together in a wonderful display of team spirit. Extensive research was done. Multiple ppt’s were made and discarded. Till the final one emerged.

The day of the multi-agency pitch arrived. Most of us in the presenting team had not slept a wink for at least a couple of days.

We walked into the conference room, which had about 20+ people from the client side present. There were 12 of us, each a specialist in different areas.

All consultancies were told that the shortlisted firms would have to make a final presentation to the MD of the client company – MP, a Dutchman.

Our presentation started, and MB, who was making it, blew everyone away by the depth of knowledge and understanding demonstrated during the presentation.

Sure enough, we were among those shortlisted to make the presentation to the client MD.

The MD had just one question before the presentation. ‘We want to grow in multiple parts of India, and not just be a metro centric brand. How can you help us?’

We had anticipated this question, and this is where the amazing network of offices in India which we had created became the hero of the story.

We showcased our capabilities in regional media to the MD. He did not react, but I could see a slight smile on his face.

Presentation over, we went back to our office. We had been told that we would hear from the client in 48 hours.

In reality what happened was that we heard from them in 24 hours. They had awarded the mandate to us!!

We partied that evening, because we knew that the challenges ahead of us were daunting and there would be no time for parties later. But we were confident of overcoming these.

MB spoke to me and asked me if I would lead the account management team. I said yes.

An SBU was created with me leading it. We had started off with a bang. This client was paying us the highest retainer fee ever paid by any client to the PR partner.

But we pulled it off. We were operational as a team within 72 hours pan India.

The client loved it. And we maintained a beautiful relationship with the client for almost a decade. More about this later.

I was back in the thick of the action, on the other side of the table. I was now the consultancy partner and not the client.

It was the moment of redemption.