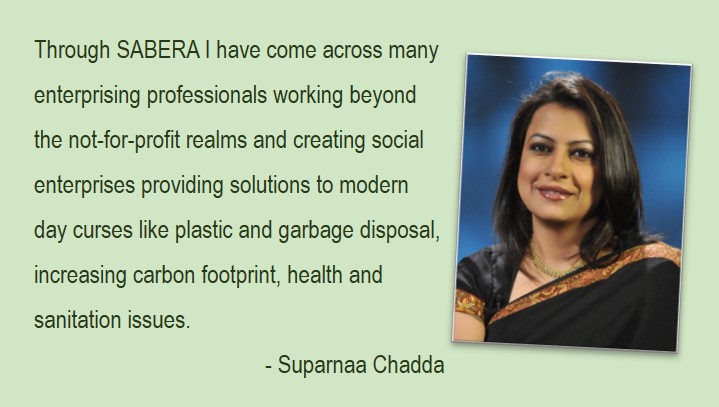 In a bid to amplify the voices doing good, I started the event सबेरा SABERA.

While sensationalism sells, the voices of individuals and organisations working diligently on ground seem to get lost in the mainstream. With my past 18 years in the media I realised the importance of encouraging and highlighting such work. Work which is driven by passion and fueled by positive intent. The CSR mandate has been a welcome step forward in helping back such projects with corporate funds. Six years since its implementation there are a whole lot of learnings to reflect upon, success stories to be replicated and need gaps to be plugged. Hence, the need to create a platform to share knowledge and acknowledge good work. As सबेरा SABERA – Social and Business Enterprise Responsible Awards & Summit is on the cusp of its very first edition there isn’t a day that goes by when I am not overwhelmed with the development work happening across the country. Each entry submitted through the awards makes me swell with pride. I hope सबेरा SABERA will do its bit in building a positive narrative for my country, recognising good from every corner.

Each conversation since its inception has me surprised at the driving force behind torch bearers of change. One such conversation brought me in contact with Shalini Sharma, our Master of Ceremonies for सबेरा SABERA. A class 11 student from a remote village in Uttarakhand, Shalini’s father is a gardener and the sole earning member in the family of five. She and her siblings attend school at Purukul Youth Development Society in Dehradun. Last year Shalini went on an exchange student program to Chicago, USA for a year. She had to drop an academic year but that is a small price to pay for the world that opened up to her. Full of confidence, she is keenly looking forward to host the show on December 6th at the Nehru Memorial Museum Library Auditorium, Teen Murti. It’s schools like PYDS who are building the future in the remotest corners of the country. And सबेरा SABERA hopes to bring to the fore many such initiatives. Bridging the gap, offering a platform, amplifying their work and building a positive narrative. One story at a time and there are a million stories waiting to be told. That’s the beauty of my country.

Through सबेरा SABERA I have also come to know of many enterprising Indians working beyond the not-for-profit realms and creating social enterprises providing solutions to modern day curses like plastic and garbage disposal, increasing carbon footprint, health and sanitation issues. The various award categories through SABERA align with the Sustainable Development Goals as proposed by the United Nations. Infact SABERA is honored to have Global entities like UN Global Compact and MSCI as its partners in its inaugural edition. It is a great opportunity and I intend to make the most of it.

You may say I am a dreamer, but I’m not the only one … 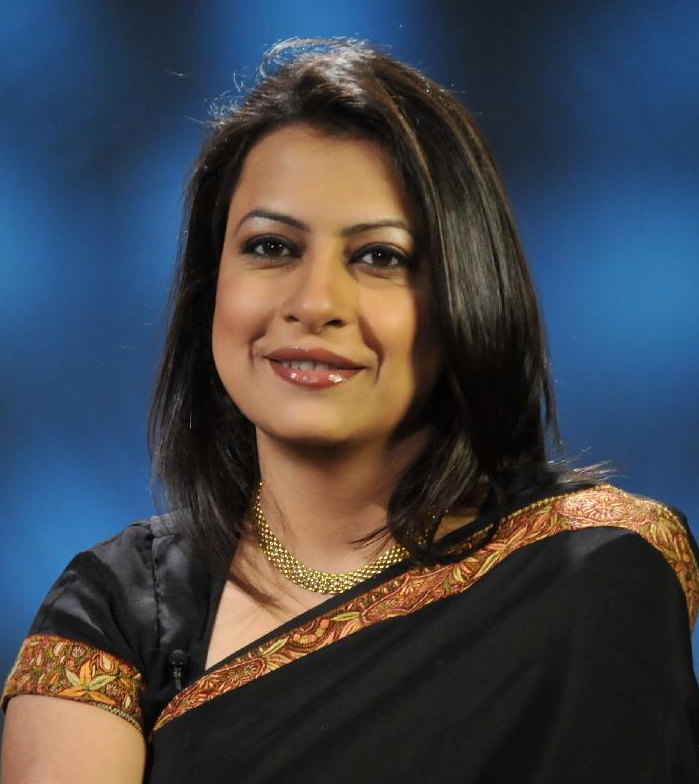