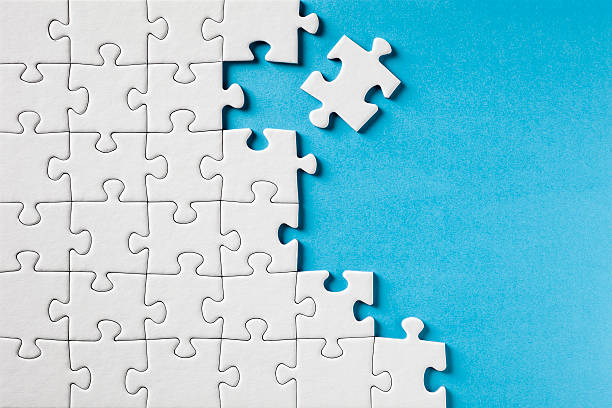 As of today, the Golden-class container ship, the EverGiven, which ran aground in the Suez canal has been re-floated and the canal is now ready for traffic. While the ship is now being towed to the great Bitter Lake for inspections and investigation, the reasons will emerge to what actually caused the ship to run aground. While there are reasons and theories that are being spoken about, ultimately there are the undeniable laws of physics which caused the ship to run aground. Now, look at the situation from two very pragmatic points of view –

Laws of physics, from which hydrostatic forces are derived will speak about suction (ship moves bodily towards the bank) and cushion (tendency of a ship to be pushed away from the bank) effect of the canal bank and the flow of water that led to the ship running aground, as if it were turning on a pivot. It is not a simple matter to actually reverse these effects to free the ship, and the freeing operation is vast in procedure and monumental in costs. Ultimately the ship ran aground due to the many “Shaping Factors” (see previous article) that actually caused the turn of events to unfold, including gusts of wind at approximately 50 kilometres per hour. The damages that the Suez Canal authorities and ultimately the Egyptian Government seeks is the range of a billion US dollars. How that pans out, is a matter of time.

Normally the measure of communication relies on two basic aspects –

A good application of a measurement yardstick in the science of corporate communications will therefore require a specific framework for and to measure what is measurable and more importantly render measurable what is not yet so. This conundrum of sorts brings us to the scenario of the ship getting stuck in a canal, there are two forces, a cushion and a suction. The closest analogy to the suction is a conservative measure of a direct one-to-one correspondence of a given communication property to a number, e.g., – the number of articles reported in the media relating to a press release. The cushion aspect is the more liberal aspect of measurement where there is a functional relationship between a communication property and a number, determined by the indirect effects on a mindset e.g., – the adherence to a given set of procedures to avoid a possible crisis. This aspect is the most useful when it is required to communicate the elements of failure that led to a crisis or an event.

Any framework of understanding will require a set of elements to essentially provide pointers of which shaping factor failed and eventually led to a crisis, and in general these can be segmented into four broad areas of context –

I would urge you to look carefully at various reports that have been released in the past and apply these stages of the framework. This will provide, I hope, an effective template for a communication missive particularly to communicate failure.

How to enhance Employee Engagement?