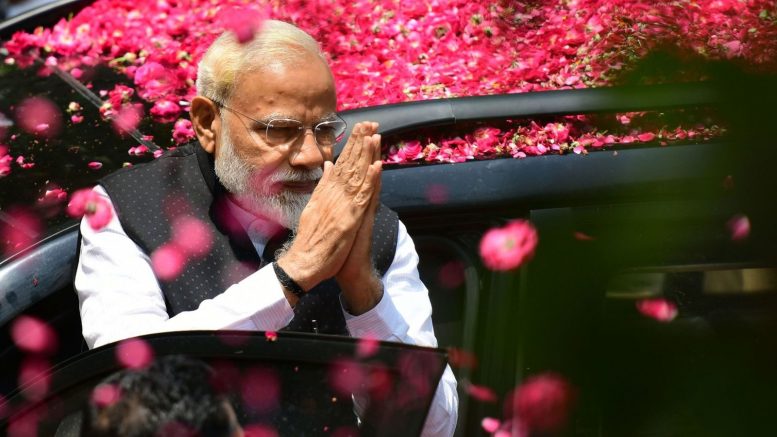 May 23rd will go down in history as a red-letter day in the modern political history of India. Several things happened as counting of votes progressed and concluded.

Well, one can write pages of such facts and trivia but I’m sharing just five for now. This column links the learning one can get from the campaigns of the parties that won and lost to everyday public relations.
I had written five years ago that Public Relations had won but this time I have no hesitation in saying that the Narendra Modi Template of Public Relations was victorious.

What are the takeaways for PR practitioners from this grand product called Narendra Modi?

Additionally, two tactics that are not recommended were used generously.

The best time to establish a brand on social media? Yesterday!

‘Suffering Alone, Together’: Communication Best Practices during a Pandemic