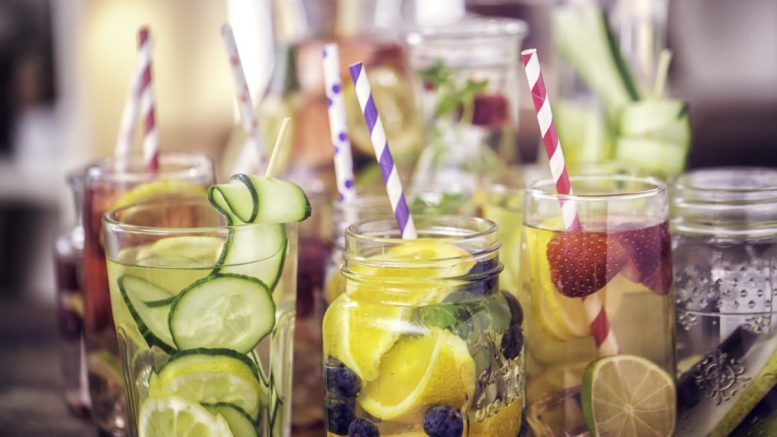 In my first year at Genesis Bangalore I largely worked on Hutch, TESCO HSC and Landmark Group. Towards the end of the year we won a bunch of projects from United Spirits with work ranging from events for Bagpiper and Signature whisky, Romanov vodka, Diet-Mate among others. By then the cola pesticide crisis had gotten full blown and Pepsico was a major client with me managing the Bangalore piece. In addition, I was also servicing Lipton, Taaza, Red Label, Taj Mahal and Bru. That is close to a dozen brands. Other than milk I possibly worked on every possible beverage. The best part was I never consumed any beverage.

To take the liquid range further I also supported colleagues in Mumbai for Axe and Rexona deodorants promotions. It is during one such activity I first came in contact with Divya Spandana, then the leading lady of Kannada cinema. I therefore would jokingly call the stream I was part of the Liquid practice. During my 24 months in Bangalore I worked on over 40 launches.

Well, the best things that happened to me was that I met some of the finest humans on the client side. Meena Ganesh and Ray Simon at TESCO. Sam Selvakumar, Vijay Geddam, Shalini Kuila and Nicola Rao at Hutch. Nedah Shah at Landmark Group. Sanjay Roy and Rajeeb Dash at United Spirits. Paresh Chaudhry, Herjit Bhalla and Siddharth Banerjee at what had just become Hindustan Unilever.

Some of the coolest colleagues at that time were Anish Augustine, Vikram Patel, Rohin Dharmakumar, Roy Khandpal and for a brief period, Vivaan Gideon. Ashok Nath came in later and was my boss soon after Anjana moved onto head communications at the Bangalore International Airport.

Talking of liquids an incident that is etched in my memory is how one afternoon it began to pour incessantly. Our office was in a lower ground floor though we called it the basement. I had colleagues such as Bhuvan Krishnmaurthy and Mahathi Parashuram who were watching the water seep in until it reached knee deep. There was a three feet distance between the office door and the staircase which was completely water-logged. Dhruti was a few days away from starting her maternity leave. Shinode and Karen (administrators at the office) were worried. I do not where I got the courage and strength from. I literally carried some of them from the inside of the office until the staircase and to safety.

All in all, life in Bangalore was getting very comfortable and I had begun to enjoy it though I did not like the city. I always knew I would return to Gurgaon someday. And I grabbed every opportunity to visit NCR for some client work or for the first ICCO summit in October 2006.

The best part of having FMCG clients in Bangalore is the opportunity to travel, primarily to Mumbai and Delhi for events. A sense of nostalgia fills me as I type about these memories almost 15 years later.

Be the first to comment on "The Liquid Practice – Chapter 8"