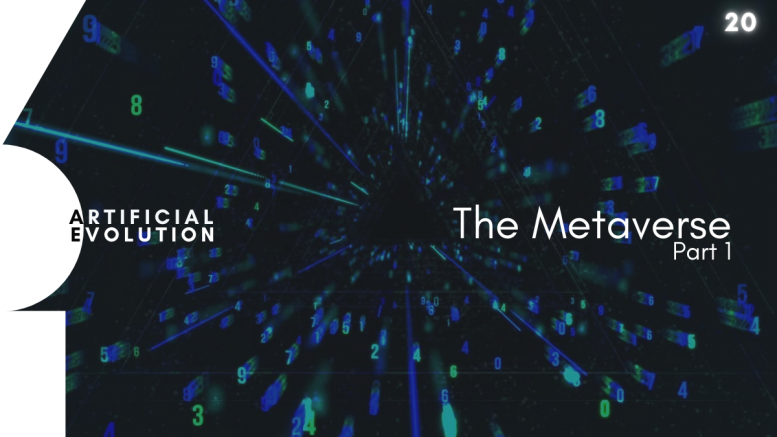 Author’s note: If you’re a follower of this column, I’d just like to say – Hi mom and dad.

A couple of weeks ago, the Zuck announced that Facebook will soon transform into a metaverse company.

The metaverse, as described by Wikipedia, is:

“a collective virtual common space created by convergence of improved physical reality and permanent virtual spaces, including the sum of virtual worlds, augmented reality and the Internet.”

The idea behind the metaverse is not a new one. Pulp sci-fi writers like Asimov and Huxley (rather morbidly) expected and wrote about their expectations of how humans would melt into alternate digital versions of themselves and become more and less of themselves at the same time.

Very basically – the metaverse is a concept that explains a synthetic architecture around us that allows to observe, consume and interact with other connected users in real time. If you think about it, what is the metaverse but a more visually engaging WhatsApp group chat.

So… uh, how exactly will this happen?

The video linked below is CBS News covering one of the first initiatives from Mr. Z to take us there:

The other thing MZ launched recently is the RayBan Stories product – in partnership with Luxottica. In isolation, one thinks – oh he’s just shilling a different version of GoogleGlass and Spectales by Snap. The thing is though, in context of the metaverse – it makes obvious sense. With a camera on each side of the frame, the images captured have depth (like our eyes), allow instant sharing on social media and perhaps a stepping stone to more sensors and AR HUDs (heads up displays) on screen – a la IronMan and Jarvis.

With the surge in social media use, growth in VR and AR consumer tech sales and wearables that track and enhance our digital lives, the statement isn’t THAT out of place.

It’s pretty relative, though. To the average 19 year old living in metro city in any country on the planet, this idea is not a disruption. It’s their lives. When we look at the 8-8-8 index, the  hallmark of a work life balance – we don’t really factor in the growth technology has played over time. Our use of digital products – video games, social media, content on OTT, telling other people they’re on mute on video calls and the like have risen remarkably over the past decade.

Although I’m not one for predictions, I could imagine a significant section of society – the first adopters of which are (probably) aged 15 to 30 – would probably start living more digitally than ever before. With the habit forming work-from-home lifestyle that a lot of working professionals have adapted to, it’s easy to think about society that spends more time online – literally engulfed in a digital eco-system through VR/AR. We may allocate less and less time to the ‘real world’ and give in to the instant gratification modelled virtual life.

Next week, we discuss the 10 innovations that will define the metaverse theory.

See you next week …

Imagine it Forward by Beth Comstock