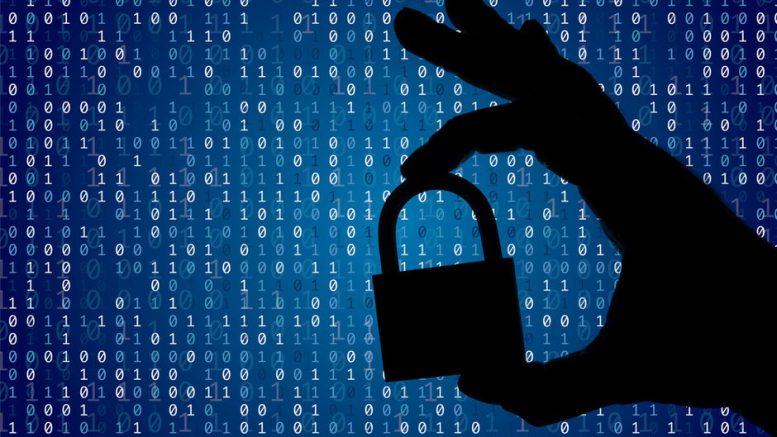 How much are your holiday plans, your children’s birthdays, or your favourite playlist worth?  Of course, it depends on who you ask. The community is fond of describing it as the world’s most valuable resource; more valuable than oil, since its harvesting won’t lead to depleted stocks. Data is the fuel behind personalised retail experiences, anti-fraud protocols, and unprecedented levels of target advertising.

But how much is privacy worth to the consumer? Reflecting, either the asymmetric relationship between those who provide the data and those who monetise it (the latter have all the power, it would seem), or a profound societal shift away from intimacy towards exhibitionism, there is very little data on the subject.

Such a question would traditionally have been conveniently dismissed amid the fervor of ‘free’; free Internet, free subscription, free content, free access … with little attention paid to the fine print. Free actually means ‘in exchange for your entire life’.

Regarding this, a few articles and discussions last month suggested that the world may be catching up with the predictions I made three years ago.  Then, I had suggested that consumers would increasingly turn ‘off the grid’ to enjoy the Internet discretely or, alternatively, pay a subscription fee for the privilege. The cost of the latter would reflect the price the individual associates with his/her privacy.

My principle contention is that this price calculation remains singularly absent from consumers’ considerations; the idea of privacy having an intrinsic value has never been a concept re-vindicated by internet users.  Partly, perhaps, because we’ve all unquestioningly swallowed the ‘… the World would be so much better with more transparency….’ Zuckerbergsim. But also because no one has ever asked consumers how much they value their privacy.

According to research from the Technology Policy Institute (TPI), Germans would charge Facebook most for access to their private data (US$8 per month), compared to US users who would only expect US$3 per month for sharing such information. The fascinating report suggests that a platform would have to pay consumers $8.44 per month to share their bank balance information, $7.56 to share fingerprint information, $6.05 to read an individual’s texts, and $5.80 to share information on cash withdrawals. In all honesty, I find it quite sinister that platforms (or the brands/advertisers behind them) could consider ‘reading someone else’s text’ a legitimate marketing ploy. And the fact that people would permit such behaviour for less than the cost of a Big Mac meal, simply inexplicable. But perhaps I’m not a typical (or the target) internet user!

I believe that we should venerate privacy in the same way that ‘transparency’ has been lionised. In the latter’s case, motives for such fervor range from well-meaning to self-interest. But there’s little doubt that the idea of discretion, privacy, and confidentiality have, in turn, become synonyms for secretive, illicit behavior. A desire for privacy on the internet should not be a cause for suspicion, any more than the quite reasonable expectation of anonymity when walking down the high street.  The surveillance state is already here; it’s just online.

Anyway, back to TPI’s wonderful research; compared to my subscription-based ‘clean feed’ thesis, their hypothesis is far more radical. Here, the institute suggests that service providers, platforms, advertisers could themselves pay users for the privilege is harvesting their data!

So the future could be a case of disrupting the disrupters; if it condemns brands to earn their right to engage with consumers, this is the type of ‘disruption’ that I fully endorse!

Time to let your customers do all the talking!