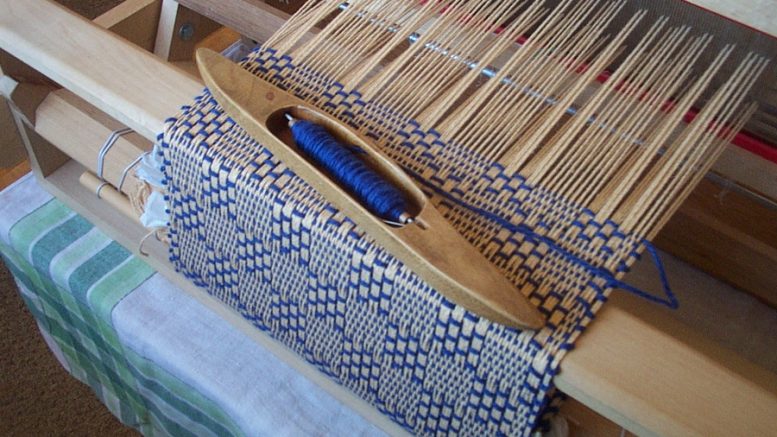 You know, over the years, you sort of forget where you learned something, but being an ‘80s kid, I have one foot in the old world, and one in the new, hi-tech one.

The reason I say that is I feel blessed to be have done my post-graduation in a hi-tech world as I have all my notes with me! As I had to prepare to write this column, I went back to my old hard drive, which had the presentations of my journalism professor, Ramesh Prabhu (RP as he’s fondly called), and the presentations I’d given to my juniors after working.

To say it was an eye-opening time to go through those golden PPTs of RP’s is an understatement. I forgot how much time was spent in learning structure. Especially when it came to feature writing.

Over the years, I’ve written for a magazine, CXOs across IT, healthcare, and retail, but what’s really helped me navigate through the various platforms has been an understanding of feature writing.

We’ve always been taught through school that a composition had to have a beginning, middle, and end. As you get older, and grow as a writer, you realise it’s a lot more than that.

A former colleague used to tell me how he would spend an entire day to perfect the introduction to his story, only. Other writers told me how they would fall back on anecdotes, a small story, to open the big story. It was a sure shot way to get the attention of your reader. I found that old bit of advice from Mitu key while mixing what I’d learned from other colleagues too. That became my learning as I grew older – if I had to narrate this story to someone, what was the key selling point? The more I spoke to people on my story, the focus became that much clearer, and that would become my introduction.

In that introduction, you could write it in three ways – there are many more – but I’ll focus on three: anecdotal, delayed intro, or one punch line that would shock and awe your readers.

Once you crossed the introduction, a key element in writing, which I find missing at times in the corporate world, is transitions. You’ve got to literally weave a story into whatever you’re writing. It can be an update on night-shift timings or Work-From-Home with COVID-19, but whenever you weave a story into your writing, even if will end up as an infographic, it becomes much stronger.

Let me end with an example. I was put in charge of one of the largest internal employee campaigns for an audience of 90,000 on health insurance. It was fresh off my journalism experience so I pitched that we should begin with a teaser campaign.

Everyone was wary of teaser campaigns, as this organisation was huge, and employees had no time for them, but the stakeholder bought the idea. So, we ran with something very new for the organisation: a blog.

Until then, I was used to writing externally, where one of my stories had 10,000+ hits overnight. You can read it here. To my surprise, the blog we wrote for the leader of this health insurance campaign had 25,000 hits which took everyone by surprise…including me!

Truthfully, I’d heard so many people talk about how it’s a high to see your byline in journalism. Honestly, while I’m so grateful for every opportunity that’s come my way, I got a solid kick out of seeing this campaign take off like this.

One, it got many more employees engaged in the campaign, which saw an increase of 25% YOY, and two, it took every aspect of my storytelling experience and elevated its reach by 100%.

So, I’d urge you to look at storytelling seriously. Now storytelling doesn’t always have to be words. We’ll dive into the multi-media aspect of it in the next series. Until then, I hope you enjoyed reading.