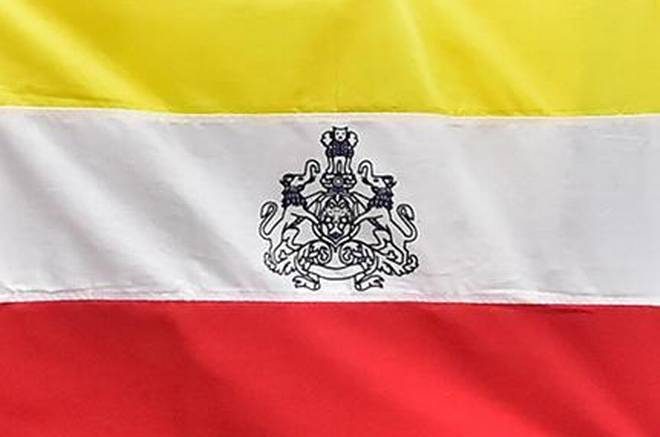 Karnataka elections, due in about a month, are possibly the most critical prelim to the 2019 general elections. Karnataka is the largest state where Indian National Congress (INC) still enjoys a majority. Since the Bharatiya Janta Party (BJP) came to power in 2014, INC has lost majority in 19 states (Meghalaya being the latest) to BJP/NDA, the party president is still gaffe prone, has failed to unite opposition and the state under CM Siddaramaiah has not done remarkably well.

Moreover, the BJP Karnataka is most vulnerable now compared to an otherwise strong tenure with public mentality, with public discord over massive banking scams, loss in by-polls considered critical, silly misadventures on policy and lukewarm success of some of the flagship schemes of this government. Karnataka is the only southern Indian state where BJP ever gained a majority, which they mucked up badly in 2013 (a difference in partly leadership caused a split, BS Yeddyurappa became the first Karnataka CM to go to jail on charges of corruption and the party went from 122 to 44 seats)

Given this situation, both major parties are likely to pull all their weight behind this election. This is going to be a tough (and possibly dirty) fight over 224 assembly constituencies. Caste equations have always been crucial in Karnataka, and the reliance of INC on minority votes has been prominent in their governance. The latter tendency of INC is likely to be attacked by the BJP.

In many aspects, the dynamics of Karnataka elections resemble that of UP Assembly elections of Feb-Mar 2017 – the size of the state, a right wing contender on a roll challenging a centre left incumbent in a state where caste and religion equations play a significant role.

These are the five issues which will define the Karnataka Elections, 2018:

Whoever recognises the individuality of the quintessential Kannadiga will have an edge in this election. BJP has already made the mistake of trying to vend their national rhetoric and the stardom of their North Indian campaigners in the state, and it has backfired. INC is running the right direction with this, with a push on a separate state flag, and their stance against Hindi language imposition.

Despite the fact that water crises isn’t as bad as it has been previously (owing to good rainfall last year), farmer troubles remain significantly large. 3,515 farmers have committed suicide between April 2013 and November 2017, and the highest within a year in a state in 2015-16. Given that agriculture employs more than 60% of the workforce in Karnataka, winning the trust of the farmers communities is essential to gaining a majority.

From development and infrastructure to security, more aspects of the state government’s role are coming into public scrutiny as the average voter becomes more aware and independent (which is why this issue is largely relevant to the urban voters). CM Siddaramaiah is considered great with political arithmetic and PM Modi with communications, so captivating the urban mindset could be an even battle.

Arguably this aspect matters the most amongst rural voters, but the relevance of balancing this equation stretches from nominating the right candidates to selecting the right narratives. Minority appeasement has been a very typical gimmicky strategy deployed during election season, and INC has relied on this on more occasions than one. Given that Karnataka elections will be one of the few avenues where they get to play the role of an incumbent government they have the upper hand in this election cycle.

A senior journalist from Karnataka called it a largely “issueless” and “waveless” election – there are no prominent rhetoric or distinct inclination towards any ideology, at least not yet. The INC government has not been peculiarly successful or unsuccessful. BJP’s go-to war cry of “corruption” fails in Karnataka as it is considered to be a more corrupt party in the state. The demand of the Lingayat community for a status as a separate (minority) religion has Kannadigas divided, Lingayats included. Another expert feels this void is an opportunity. Find “X”.

Tactically, Karnataka INC has done a good job as an incumbent, and aggressively positioning and defending their stance. They’ve set the agenda while BJP played the catch up game. We discussed an example of their social media banter between the two in our post Twitter Wars. This proactive approach by INC has also meant that they get to set the agenda, which gets broadcast and discussed across print and TV news.

With inputs from senior journalists, campaign managers, and opinion leaders in Karnataka.

Goodhart’s Law – The Flip-side of Measurement

Modi’s association with industrialists is tricky: Imagery can be a double-edged sword

Significance of ROI in Public Relations