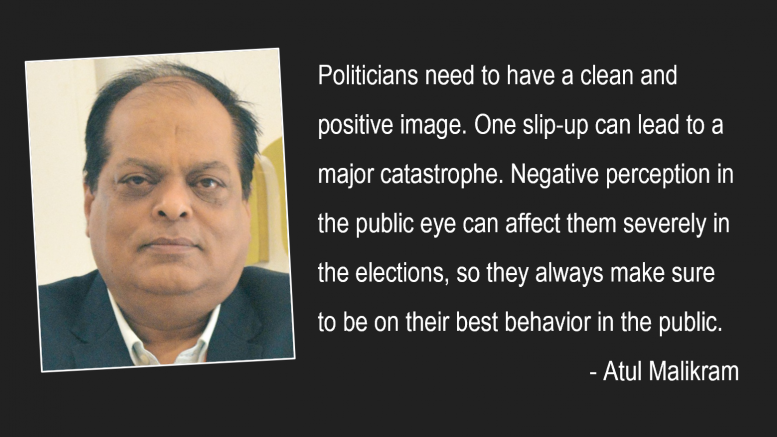 Public relations have long been a crucial aspect of business, but in recent years, it has also become an integral part of politics. This is because politicians all around the world are constantly in the spotlight. Hence they are always in need of someone who can convey all the necessary information about their latest projects, campaigns, and initiatives to the public.

Political campaigns and parties now rely heavily on public relations strategists to shape their image and communicate with the public. In this article, we will explore the rise of public relations in politics and how it has impacted the way campaigns are run. The diversification of media has contributed greatly to the popularity of political PR and strategists to cater to the segment.

Politicians need to have a clean and positive image. One slip-up can lead to a major catastrophe. Negative perception in the public eye can affect them severely in the elections, so they always make sure to be on their best behavior in the public.

Today, political campaigns have extensive personnel dedicated to ensuring the politician appears in the best light possible, whether in the media or at public events. The PR team organises conferences, political debates, and other relevant events for politicians and political organisations. They look for opportunities and events that a politician can attend to build their reputation.

Moreover, media exposures are always critical for any candidates or parties. It allows them to reach out to a large number audience. Public relations professionals are often charged with organising media engagements and ensuring that their candidate’s public profile stays strong. This is especially helpful when you are trying to target a particular community of voters. PR professionals have multiple tools in their sleeves to spread information. This includes press dissemination (both print and online), social media, press conferences, etc. Media relations have always been an important part of PR that never fails to show its magic.

One major factor contributing to the rise of public relations in politics is the increasing importance of social media in political communication. In the past, political campaigns primarily relied on traditional media, such as television and newspapers, to reach voters. However, with the proliferation of social media platforms, campaigns can now directly engage with voters and share their messages in real time. This shift has led to a greater emphasis on public relations strategies to manage and control the narrative in the digital space.

Another factor driving the rise of public relations in politics is the increasing complexity of the political landscape. With so much information available to voters and a constantly changing political climate, it is more important than ever for campaigns to effectively communicate their message and values to the public. Public relations professionals can help campaigns craft a coherent and compelling narrative that resonates with voters.

In addition to these external factors, the rise of public relations in politics can also be attributed to the increasing professionalisation of political campaigns. Political campaigns are now run by teams of professionals who are skilled in a variety of areas, including public relations. This shift has led to a greater focus on image management and messaging, as campaigns seek to present a cohesive and attractive image to voters.

Overall, the rise of public relations in politics has had a significant impact on the way campaigns are run and has become an essential part of the political process. As the role of public relations continues to evolve, it will be interesting to see how it shapes the future of politics. 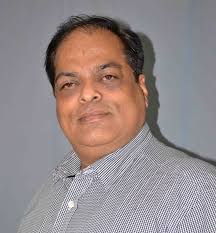 A passionate, enthusiastic, assiduous and a great motivator leading his team to its pinnacle; Atul began his career as a PR professional way back in 1999. His keenness to lead a PR team prompted him to work on diverse aspects of PR and established PR 24× 7 in 2006.
Known as a very trustworthy and reliable person especially during a crisis, his persistence was well paid off. Today his team consists of more than 75 PR Professionals.
SHARE TWEET PIN SHARE

Time to create a fund of funds!

Strong brand identity can be the secret weapon for young brands

Waiting at the bus stop